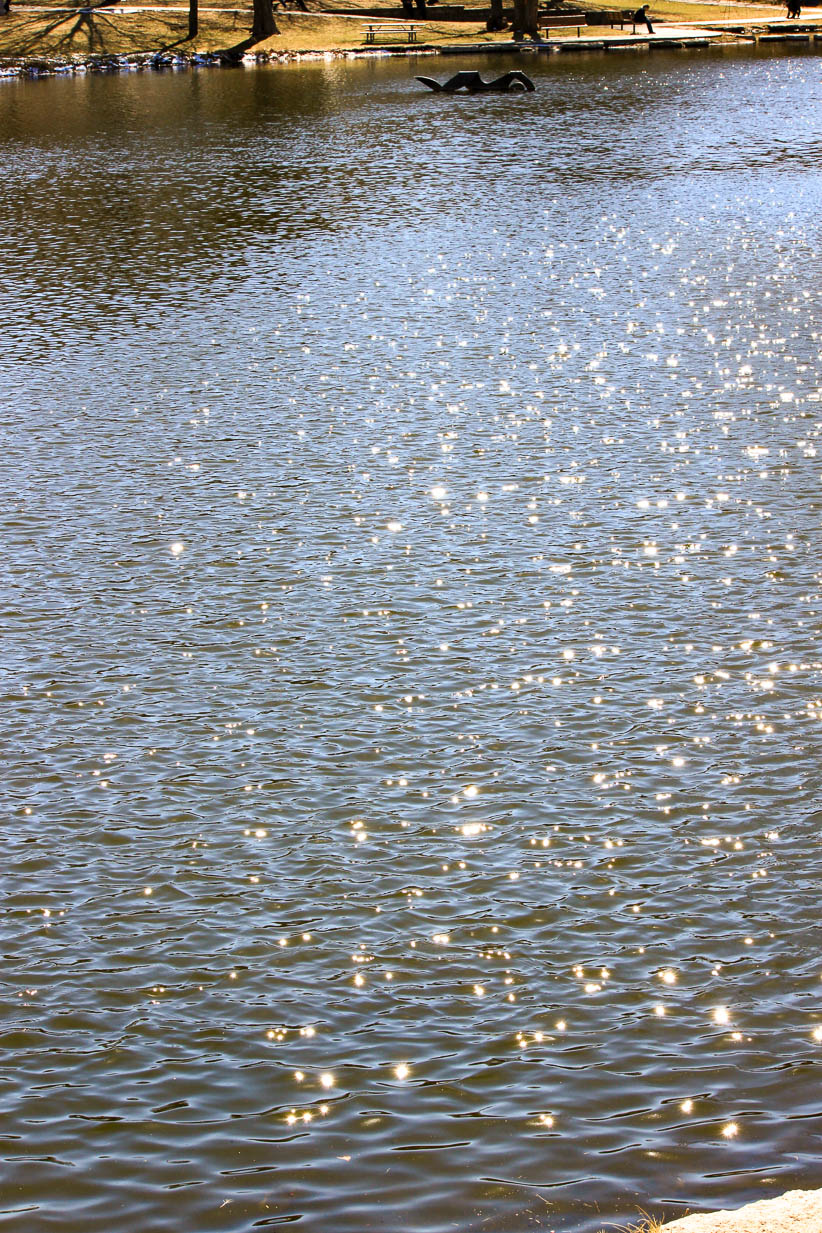 Question to consider: What are some of the ways in which God has testified to us concerning Jesus?

At the end of his gospel account, John wrote of himself, “This is the disciple who is bearing witness about these things, and who has written these things, and we know that his testimony is true.” (John 21:24) Yesterday we learned that the water and the blood was John’s way of summarizing the entire ministry of Christ from His baptismal pledge to pay for the sins of the world until He made good on that pledge through His blood on the cross.

Along with John’s testimony about the water and blood is the testimony of the Spirit who was with Christ in His baptism, was committed to the Father upon His death, was breathed out upon the disciples at His resurrection (John 20:22), and was poured out on the church at Pentecost. Even now, we receive the Holy Spirit through our own baptism. He convicts us of sin and brings us to Christ. Thus, John points out that, “Whoever believes in the Son of God has the testimony in himself.”

John was with his brother James and Peter on the mountain when God testified of Jesus, “This is my beloved Son; listen to him.” (Mark 9:7) As John points out, this testimony about Christ is that we have been given eternal life through Him. To deny this testimony of God and of His Spirit is to call God a liar, and it is a rejection of eternal life, for “whoever has the Son has life; whoever does not have the Son of God does not have life.” As Peter declared (with John at his side) to the very men who condemned Jesus to death, “And there is salvation in no one else, for there is no other name under heaven given among men by which we must be saved.” (Acts 4:12)

Dear heavenly father, please open our ears to Your testimony about Your Son so that we may have eternal life in Him. Thank You for giving us Peter and John who dedicated themselves to telling everyone they encountered all that they had seen and heard and for giving us Your Spirit who gives us the assurance that we belong to You and will dwell with You forever. Amen.