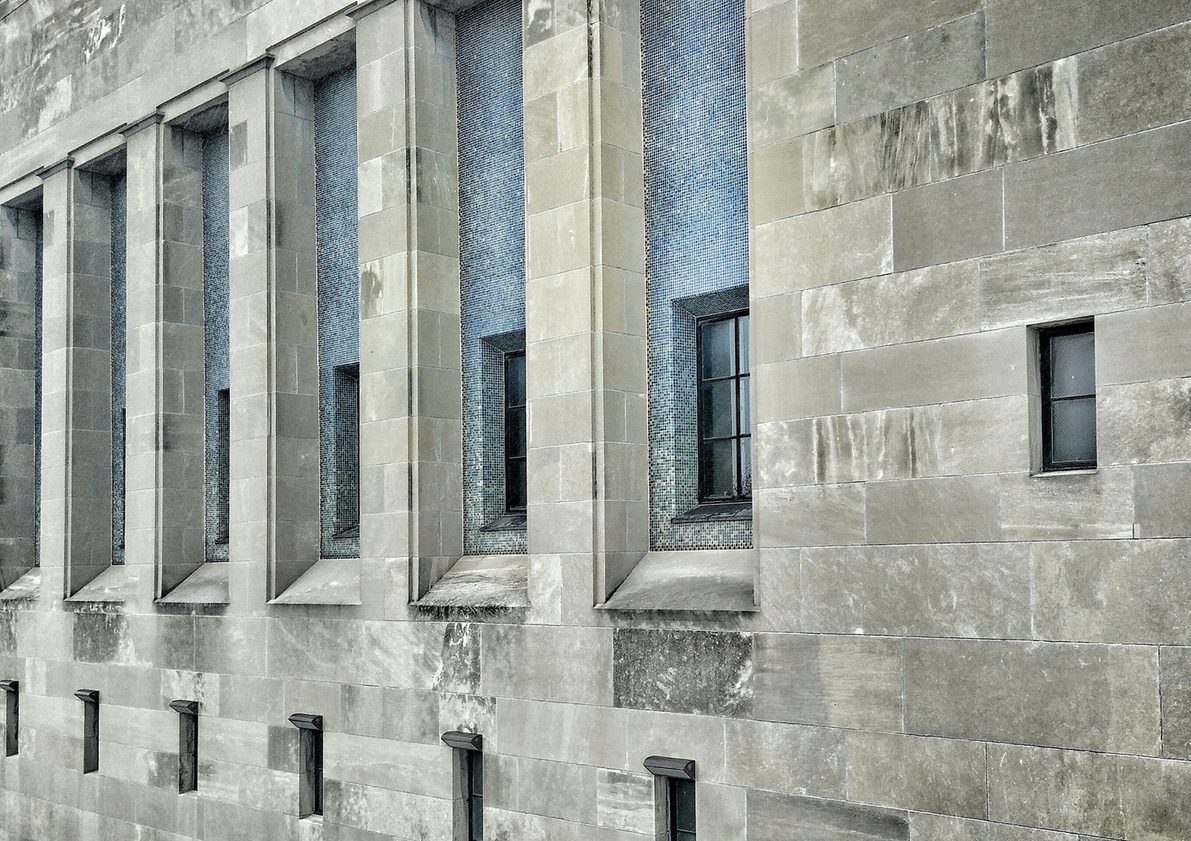 To those who are elect exiles of the Dispersion in Pontus, Galatia, Cappadocia, Asia, and Bithynia, according to the foreknowledge of God the Father, in the sanctification of the Spirit, for obedience to Jesus Christ and for sprinkling with his blood.

May grace and peace be multiplied to you.

Question to consider: To whom is Peter writing?

There is some debate on when this letter was written. In Chapter 5:13 Peter seems to give greetings from "Babylon" which was a coded reference to Rome. Just as Babylon was used by God to judge Jerusalem in the Old Testament, so it was prophesied in Revelation that Rome would be God's instrument of judgment on Jerusalem during the first generation of the church.

During Nero's reign, he set fire to Rome and blamed it on the Christians. This opened the door to tremendous persecution of the Christians by Romans on top of the continued persecution by Jews. Given the political unrest in Jerusalem which eventually resulted in the Roman destruction of the Jerusalem temple, Christians followed Jesus's direction in Matthew 24 to flee for their survival. So you had Christians whom Peter led in the Jerusalem church scattered throughout Asia Minor, and Peter was writing to them from Rome (around 66 AD)  to give them reassurance in their suffering so they wouldn't think God had abandoned them.

In fact, the persecution was all a part of God's foreknowledge and intended to sanctify them and build up their faith. None of our suffering is meaningless in Christ. We will one day look back and say Amen to God for His great work in our suffering.

Sovereign Lord, you suffered more than anyone in history for the salvation of your children. Please help us to proudly bear your name in our own suffering for you. Amen.