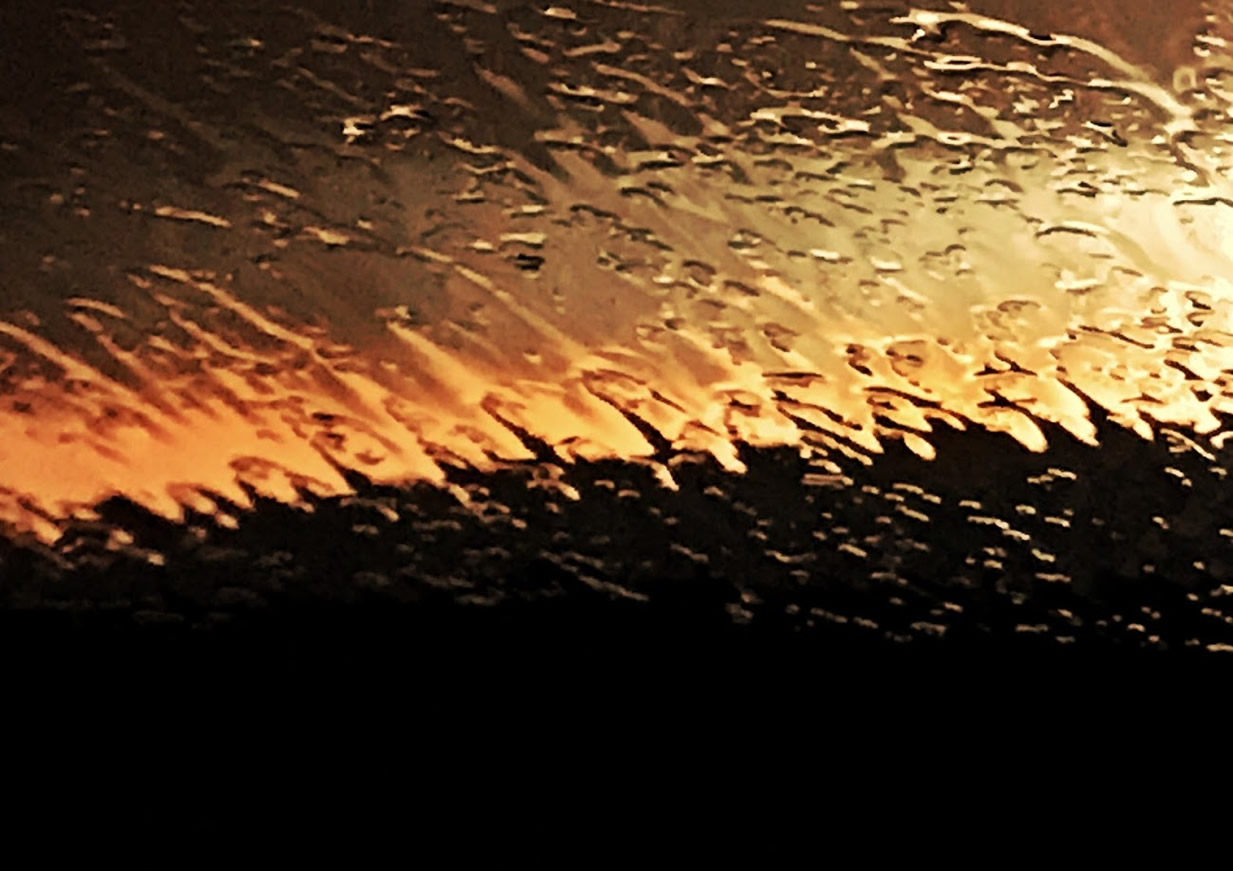 Chapter 1:10-12 (ESV) - Concerning this salvation, the prophets who prophesied about the grace that was to be yours searched and inquired carefully, inquiring what person or time the Spirit of Christ in them was indicating when he predicted the sufferings of Christ and the subsequent glories. It was revealed to them that they were serving not themselves but you, in the things that have now been announced to you through those who preached the good news to you by the Holy Spirit sent from heaven, things into which angels long to look.

Question to consider: In what way did the prophets “serve” us?

Peter called it “the outcome of your faith”. Paul called it “the mystery of His will” (Ephesians 1:9). God’s plan of salvation was spoken by the prophets, but Christ did not reveal the fullness of this salvation until after it was accomplished on the cross, and He rose from the grave. Thus, it was called a mystery. According to Peter in this passage, even the angels didn’t understand God’s plan until it was revealed in Christ.

The prophets served us by faithfully writing down the words given to them by God, even though they didn’t fully understand them. This doesn’t correspond to modern-day “prophets” who claim to channel the Holy Spirit and nonsensically free-flow some generic vision of the future. We are currently living in an economy-crippling pandemic, and at the end of 2019, these self-proclaimed prophets predicted that 2020 would be the year of breakthroughs and dreams coming true. I heard one who calls himself “Joseph the Dreamer” who said that 2020 would give us clear vision (eyeroll) and “people to see completion in what hasn’t been completed. [He] believe[d] organizations, ministries, and businesses [were] going to be established this year - that contracts [were] going to be signed.” I’d argue that Joseph’s “vision” merely describes what seems logical in a booming economy. Not one of them said that we were going to face a global pandemic that would lock the world down.

One thing that separates the Old Testament prophets from these modern-day charlatans is that their messages were centered around Christ and bringing the world to repentance and adoration of Him. I’d argue that once the mystery of God’s plan in Christ was revealed, there was no need for future prophetic vision. It’s fine if you disagree with me on this issue, but please ask yourself why all of the Charismatic leaders who proclaim to hear from God needed to cancel their conferences this year?

God of all truth, thank you for revealing the mystery of the gospel in the person of Jesus. Help us to set aside our desire to know the future and instead find our rest and hope in you. For we know that true 2020 vision can see that the world is perishing, but in you are the words of eternal life. Amen.