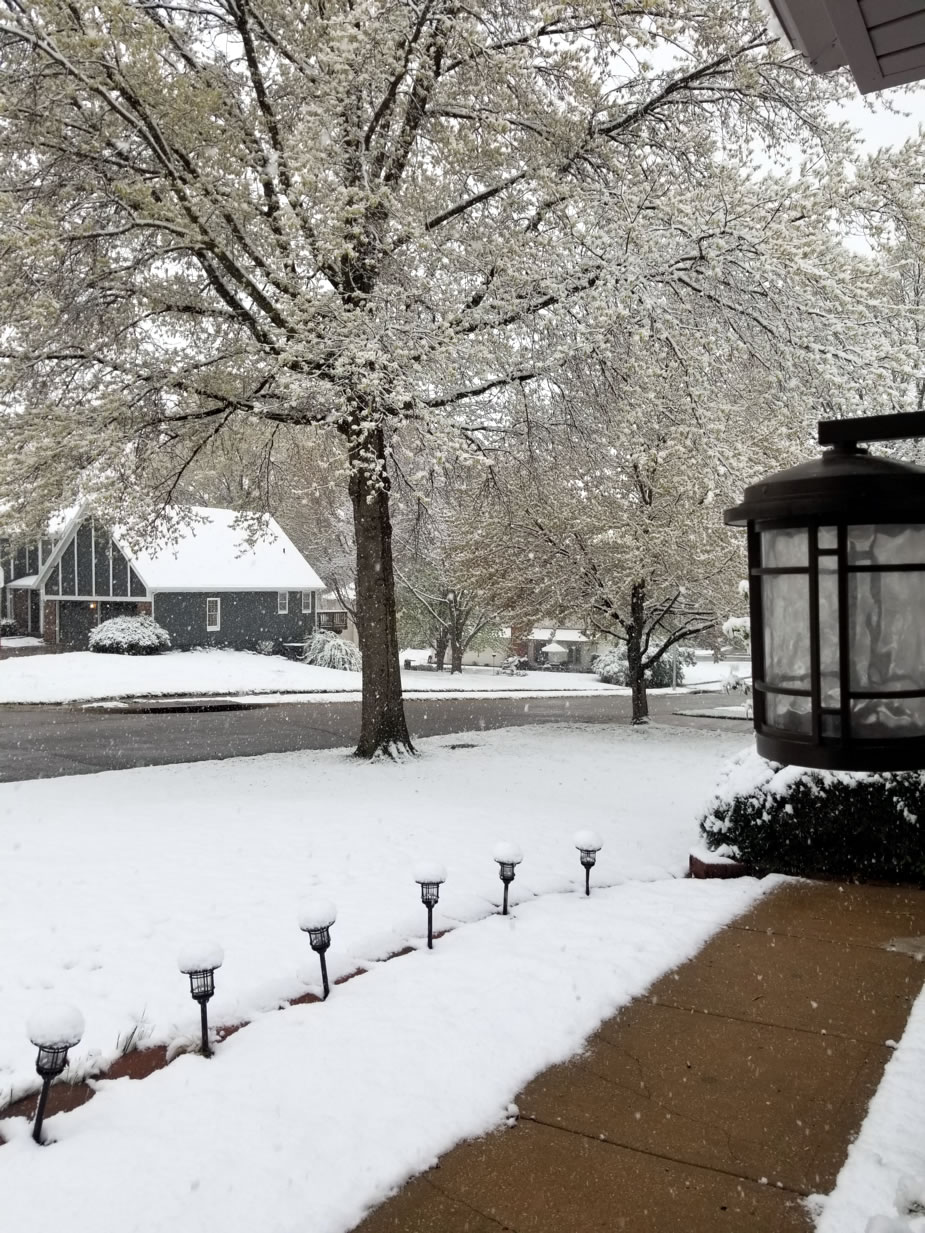 Chapter 4:15-22 (ESV) - But when they had commanded them to leave the council, they conferred with one another, saying, “What shall we do with these men? For that a notable sign has been performed through them is evident to all the inhabitants of Jerusalem, and we cannot deny it. But in order that it may spread no further among the people, let us warn them to speak no more to anyone in this name.” So they called them and charged them not to speak or teach at all in the name of Jesus. But Peter and John answered them, “Whether it is right in the sight of God to listen to you rather than to God, you must judge, for we cannot but speak of what we have seen and heard.” And when they had further threatened them, they let them go, finding no way to punish them, because of the people, for all were praising God for what had happened. For the man on whom this sign of healing was performed was more than forty years old.

Question to consider: Why did the religious leaders have to let Peter and John leave?

Peter had dropped a bomb on the religious leaders. Jesus, whom those specific men had crucified, had been raised from the dead and “there [was] salvation in no one else, for there is no other name under heaven given among men by which we must be saved.” Peter had often quoted from Zechariah in anticipation of the kingdom of God. I think in proclaiming that Jesus was the only way to salvation, Peter was emphasizing Zechariah 14:8-9. In the ESV it’s a little more cryptic so I’ll quote from the NIV, “On that day living water will flow out from Jerusalem, half of it east to the Dead Sea and half of it west to the Mediterranean Sea, in summer and in winter. And the Lord will be king over all the earth. On that day the Lord will be one and his name one.” (emphasis mine) The living water that flowed out from Jerusalem was a reference to the cross. Christ Himself was that living water pouring out from Him like the blood of His sacrifice and now Christ was king over all the earth. He was the Tsar Shalom, the Caesar (ruler) of Peace. No one came to God except through Him.

You’d think that when Caiaphas realized Jesus was ruling at the right hand of God like He said He would, he would have been cut to the heart like the people at Pentecost who understood that they had crucified their Messiah. They could not deny what had happened to the man who had been lame from birth, and if Peter was preaching falsely that Jesus was the only way to be saved, certainly God would not have healed the man. Instead of repenting, their hardened hearts conspired to silence Peter and John.

I don’t know if Peter’s response was meant to make the religious leaders look absurd, but it certainly had that effect. “Who should I obey, you or God? I think I’ll go with God. You do you.” If he had a microphone, I suspect he would have dropped it after that statement. It’s hard to be bullied when you have God and the people on your side. The religious leaders had to let them go. The man who was healed was lame for 40 years. He’d never been able to walk, and yet here he was leaping for joy. If God was on the side of the religious leaders, why weren’t they able to heal him?

Dear heavenly father, help us to begin to see that You have given us all things pertaining to life and godliness. Help us to see that our faith is not measured in quantity but by the one in whom it is placed. In all things we need You and look forward to being raised up in the newness of life to which You have called us to walk. Amen.