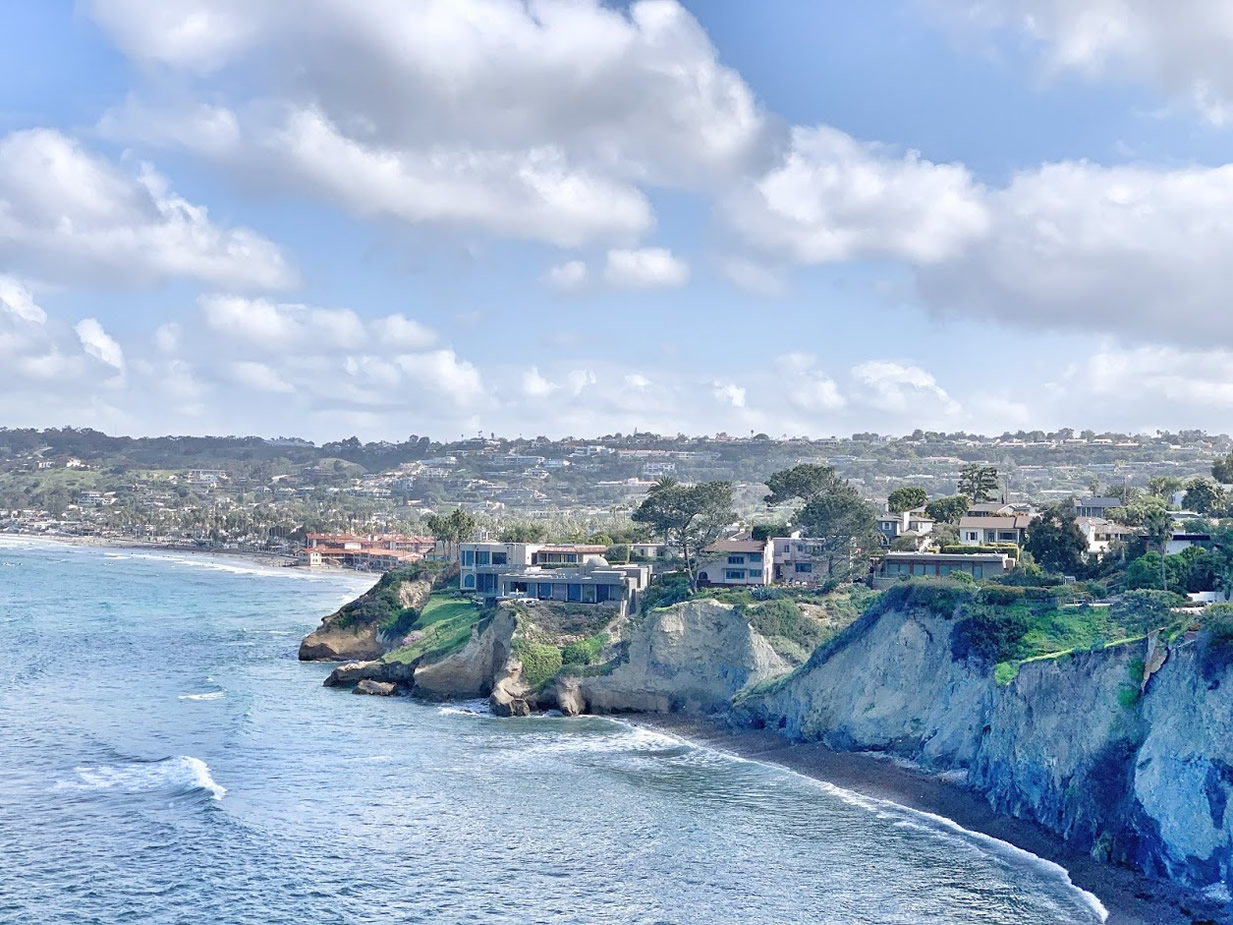 Chapter 2:13-17 (ESV) - Be subject for the Lord's sake to every human institution, whether it be to the emperor as supreme, or to governors as sent by him to punish those who do evil and to praise those who do good. For this is the will of God, that by doing good you should put to silence the ignorance of foolish people. Live as people who are free, not using your freedom as a cover-up for evil, but living as servants of God. Honor everyone. Love the brotherhood. Fear God. Honor the emperor.

Question to consider: What do we do if our government is wicked?

In the last section we studied, Peter instructed the members of his church scattered throughout Asia Minor to keep their conduct among the Gentiles honorable. In today’s passage, he begins to expound on what that looks like. The first thing he says is to submit themselves to human legal authority from the highest office of the land to the most local.

For those who are always asking the question, “What is the will of God in my life?”, Peter is saying it is to be a person of noble character and a good citizen. This can be really difficult when we live under a corrupt human authority who does not honor God. However, one thing to remember is that the emperor that was ruling at the time Peter wrote this letter was Caesar Nero, and Roman governors were not exactly known for their honesty and integrity.

Nero was not a good man. Outside of setting fire to his own city and blaming it on the Christians, he was known for murdering his own mother and his wives. He did many more disgusting things that I won’t mention in a family friendly blog post, but it’s safe to say that we have not experienced a ruler such as this, and yet Peter still says to “honor the emperor.”

Obviously, we fear and honor God above all human authority. If our government were to ask us to bow down and worship an idol or violate any of God’s commandments, we would have to refuse. In all else though, we should be blameless. The reason for this, Peter says, is to silence the ignorance of foolish people. He wanted to make sure that the only accusations the Gentiles could make against the Christians were either false ones or that they loved Christ.

Heavenly Father, thank you for giving us law and order to help stem the tide of evil in the world. Help us to discern how we can best serve you in the midst of a corrupt and wicked generation. We lift up our governing authorities to you whether the president or our own governors that they would make wise decisions and serve honorably. It is to the king of kings and lord of lords, Christ Jesus, that we pray these things. Amen.