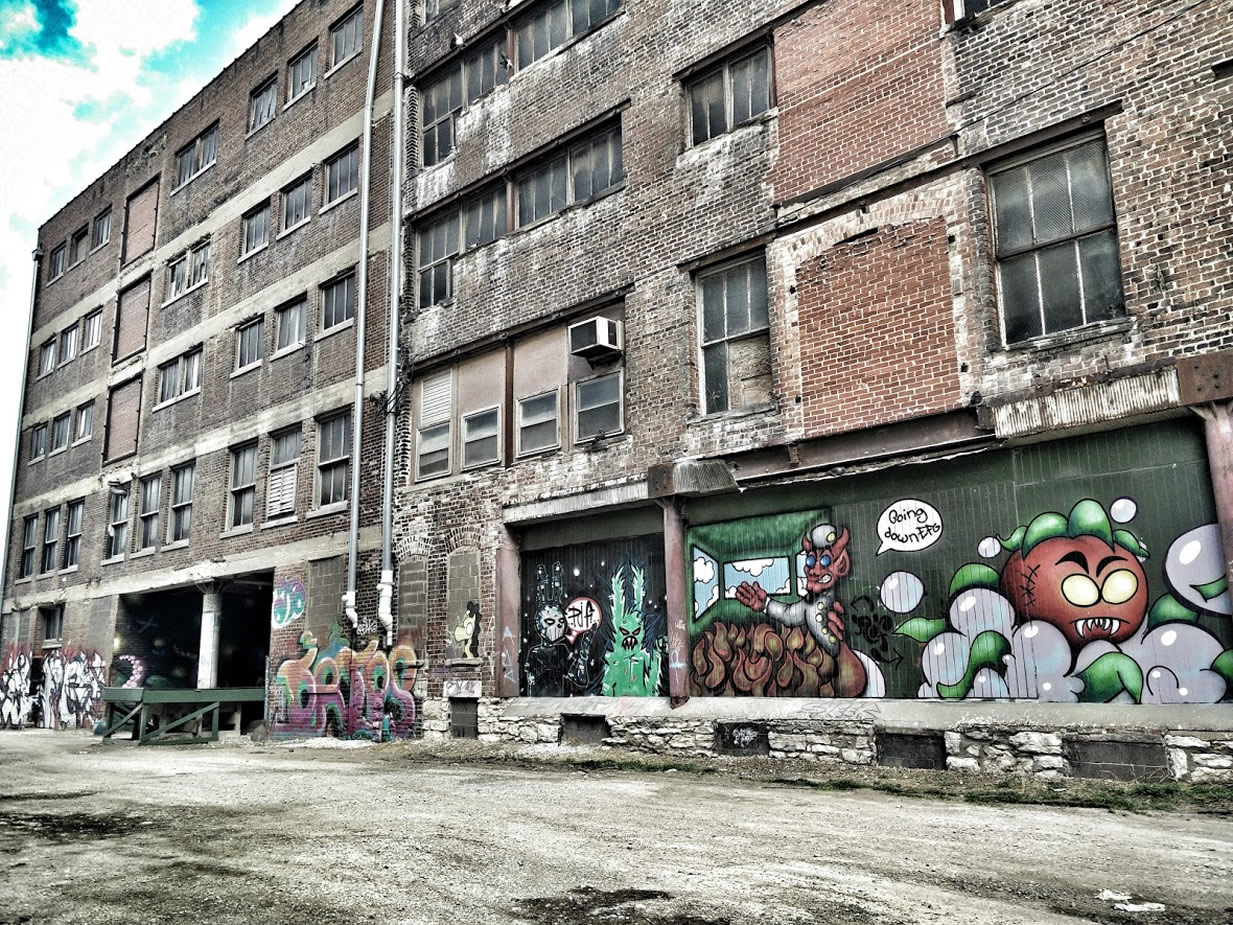 Chapter 2:18-25 (ESV) - Servants, be subject to your masters with all respect, not only to the good and gentle but also to the unjust. For this is a gracious thing, when, mindful of God, one endures sorrows while suffering unjustly. For what credit is it if, when you sin and are beaten for it, you endure? But if when you do good and suffer for it you endure, this is a gracious thing in the sight of God. For to this you have been called, because Christ also suffered for you, leaving you an example, so that you might follow in his steps. He committed no sin, neither was deceit found in his mouth. When he was reviled, he did not revile in return; when he suffered, he did not threaten, but continued entrusting himself to him who judges justly. He himself bore our sins in his body on the tree, that we might die to sin and live to righteousness. By his wounds you have been healed. For you were straying like sheep, but have now returned to the Shepherd and Overseer of your souls.

Question to consider: Why is it a gracious thing in the sight of God when we endure unjust suffering?

In order to properly understand Peter’s point in this passage, we need to remember the context. Peter is still defining what it means to show honorable conduct among the Gentiles. Peter is not in any way endorsing slavery. Slavery was common in Peter’s day and usually consisted of those who were too poor to be citizens or those conquered in battle. Having been scattered away from their homes, there were probably several from Peter’s church who were experiencing poverty and entering into slavery. Their faithful proclamation of the gospel also led to a number of other slaves coming to faith.

I’ve heard people compare the slave/master relationship to that of the modern day worker/manager, but this is not entirely true. There were workers and managers back then as well. Workers receive a wage, and when they are at odds with their boss, they are generally not beaten but fired. If a worker had an evil boss, they had the option to quit and find another job. A slave had no such recourse.

Peter’s charge to honorably submit to those in authority over us though holds true for both slaves and workers as it does for citizens and governors. His entire point is that we should act in a way that removes all reason for Christians to be persecuted except for the cross of Christ. Jesus said in Matthew 5:11-12, “Blessed are you when others revile you and persecute you and utter all kinds of evil against you falsely on my account. Rejoice and be glad, for your reward is great in heaven, for so they persecuted the prophets who were before you.”

God doesn’t take joy in our suffering, but we are never more like Christ than when we share in His suffering. According to Peter, we are called to suffer in this way so that we might follow in the steps of Jesus. By Christ’s wounds we have died to sin and live to righteousness. Healing here refers to our spiritual restoration. By our wounds, we point others to the saviour that they may also be healed.

Our great healer, like the times in which Peter wrote, we live in a world that fights against all authority, and people take it upon themselves to enact judgment. Help us to act honorably in the midst of this and endure suffering as Christ would have us to do. In doing so, please grant us your peace that passes all understanding as we draw closer to you. Amen.