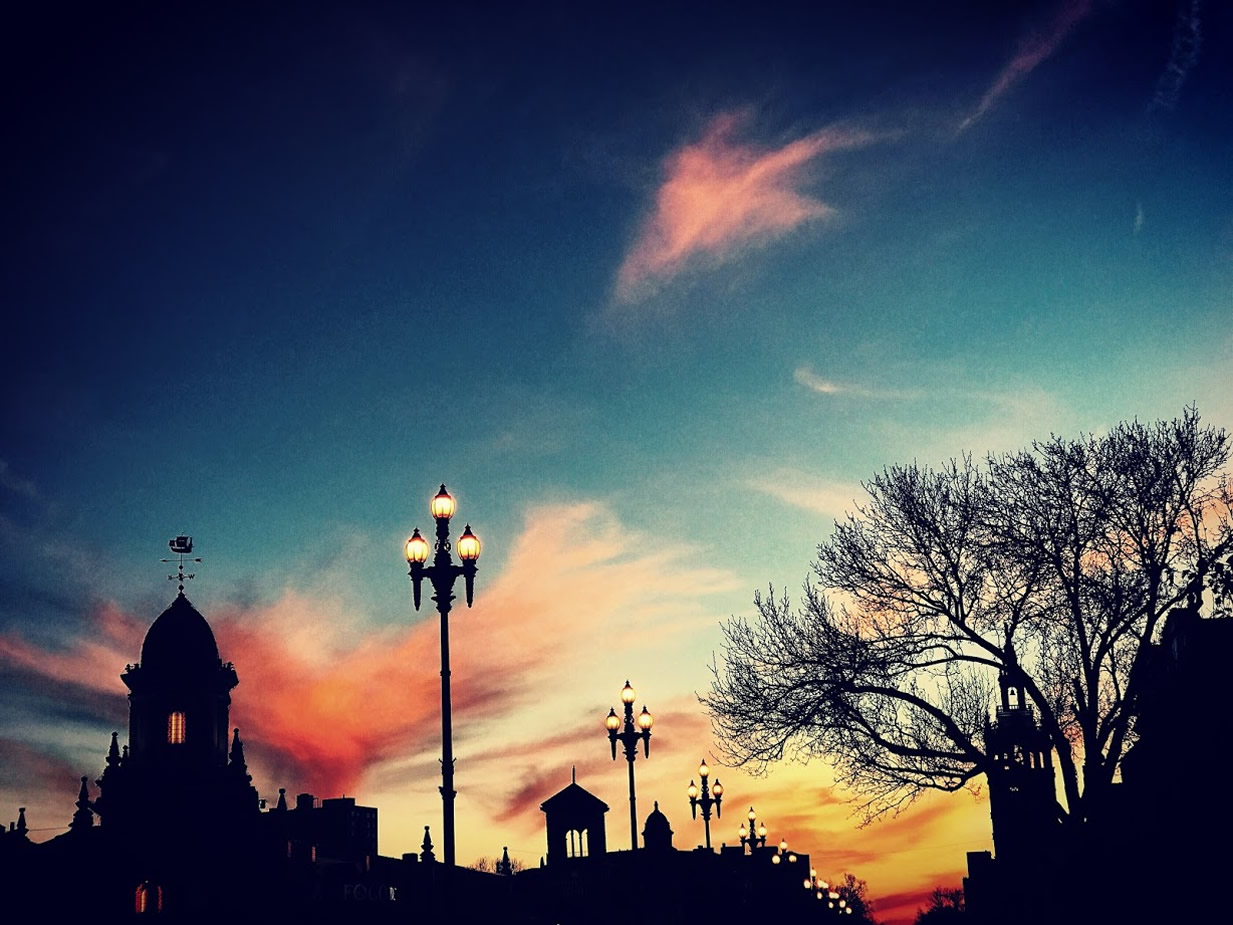 Chapter 2:4-8 (ESV) - As you come to him, a living stone rejected by men but in the sight of God chosen and precious, you yourselves like living stones are being built up as a spiritual house, to be a holy priesthood, to offer spiritual sacrifices acceptable to God through Jesus Christ. For it stands in Scripture:

“Behold, I am laying in Zion a stone,
a cornerstone chosen and precious,
and whoever believes in him will not be put to shame.”

“The stone that the builders rejected
has become the cornerstone,”

“A stone of stumbling,
and a rock of offense.”

They stumble because they disobey the word, as they were destined to do.

Question to consider: What is a cornerstone, and how does Peter apply it to Jesus?

In the United States, we generally build houses using a wood frame on top of a cement foundation so we are not very familiar with the idea of a cornerstone. The cornerstone was usually chosen for its size and strength and was used to be the starting point of the first two walls so that ultimately, the entirety of the structure is built upon it and supported by it. Jesus was rejected by men but precious to God and chosen to be the cornerstone of His church. Everything depends upon the person and work of Jesus.

Peter furthers the analogy by comparing individual Christians to living stones that are connected to the cornerstone and build up the heavenly temple from which Jesus serves as our great high priest. The Jerusalem temple was merely a physical representation of this spiritual reality. The author of Hebrews goes into great detail to show how Jesus is our great high priest, mediator of a better covenant, and perfect sacrifice in the temple that is not built by hands. The good works we do as a result of our belonging to Christ are our spiritual sacrifices, acceptable to God through Jesus Christ. So even though we are not saved by our works, the things we do in faith that stem from our relationship with Jesus are pleasing to God.

To those who do not recognize Jesus as their Messiah, He is actually a rock over which they stumble instead of their cornerstone. They are offended by the work of Christ because they think that they can be acceptable before God without Him. As I wrote in the first lesson of this epistle, I think Peter was writing to members of the Jerusalem church that were scattered throughout Asia Minor which would have primarily consisted of Jewish converts to Christianity. So when Peter says they “stumble because they disobey the word, as they were destined to do,” I think he is making a similar point that Paul does in Romans 11:11, “So I ask, did they stumble in order that they might fall? By no means! Rather, through their trespass salvation has come to the Gentiles, so as to make Israel jealous.”

Paul further states in 1 Corinthians 1:22-24, “For Jews demand signs and Greeks seek wisdom, but we preach Christ crucified, a stumbling block to Jews and folly to Gentiles, but to those who are called, both Jews and Greeks, Christ the power of God and the wisdom of God.” The reason it causes the Jews to stumble is because although Jesus gave them the signs they demanded, He was hung on a tree for blasphemy which was for those cursed by God (see Deuteronomy 21:22-23). Of course, what they fail to consider is that Jesus did indeed become a curse on the cross, but it was the curse meant for us.