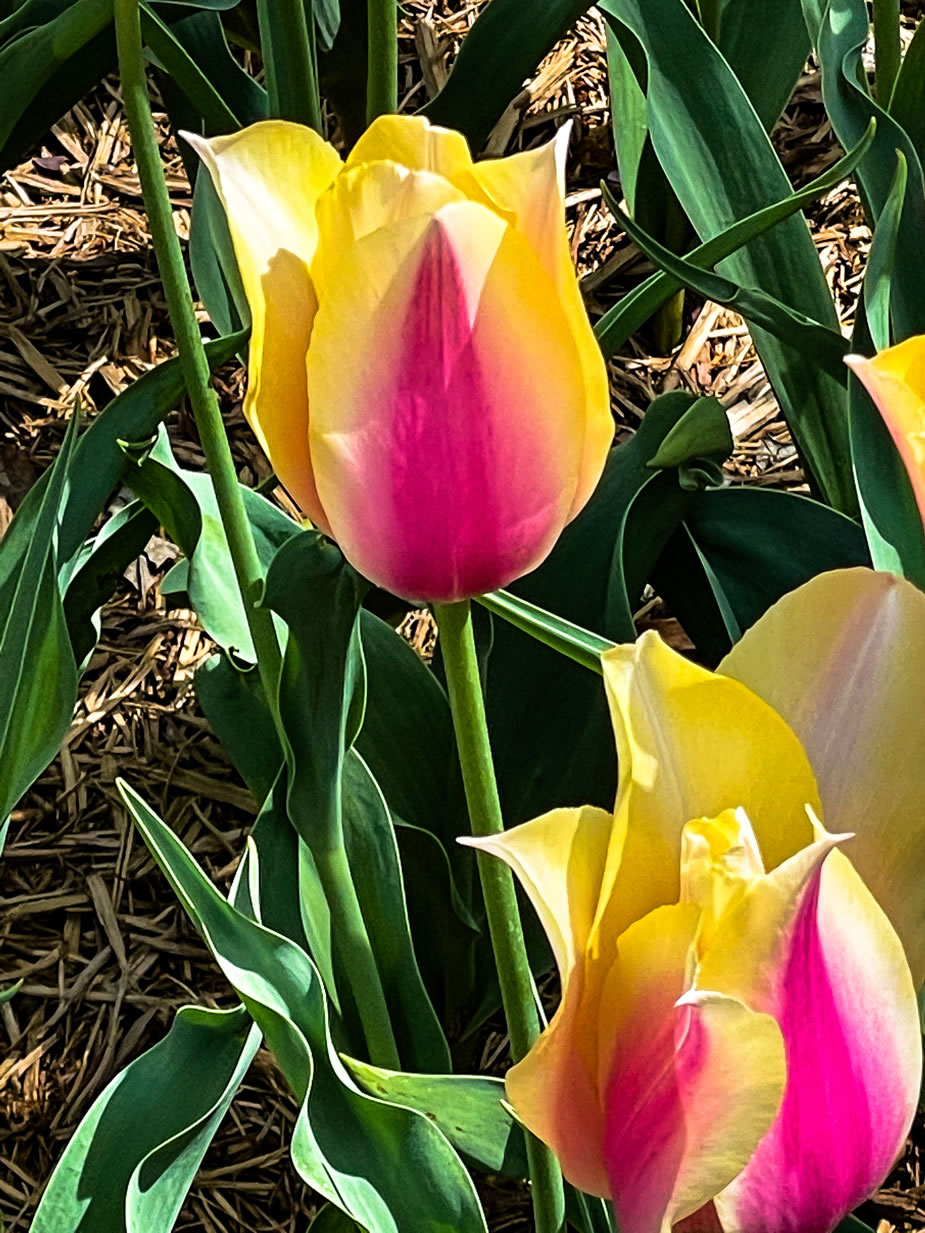 Chapter 6:1-7 (ESV) - Now in these days when the disciples were increasing in number, a complaint by the Hellenists arose against the Hebrews because their widows were being neglected in the daily distribution. And the twelve summoned the full number of the disciples and said, “It is not right that we should give up preaching the word of God to serve tables. Therefore, brothers, pick out from among you seven men of good repute, full of the Spirit and of wisdom, whom we will appoint to this duty. But we will devote ourselves to prayer and to the ministry of the word.” And what they said pleased the whole gathering, and they chose Stephen, a man full of faith and of the Holy Spirit, and Philip, and Prochorus, and Nicanor, and Timon, and Parmenas, and Nicolaus, a proselyte of Antioch. These they set before the apostles, and they prayed and laid their hands on them.

And the word of God continued to increase, and the number of the disciples multiplied greatly in Jerusalem, and a great many of the priests became obedient to the faith.

Question to consider: Besides serving tables, what role did the deacons play in the church?

The Hellenists (Greek-speaking Jews) were the ones who weren’t from around Judea. They would have been from the different Roman provinces mentioned at Pentecost: Rome, Pontus, Cappadocia, etc. Generally, they would have been educated in Greek schools, and some were even Roman citizens. The Hebraic Jews may have tolerated them, but there was at least some animosity as the Hellenists would have been seen as selling out to their Roman oppressors. The end result was that the church very quickly went from sharing everything in common with one another to serving the Hellenist widows last when there may or may not have been any food left over.

Since the people looked to the apostles for leadership, they were the ones who received the complaint. The apostles were not above serving tables, but they had been given a very specific calling by the Holy Spirit to oversee the growth of the church and establish its doctrines. Given that judgment was coming upon that generation, they felt the pressing need to work quickly.

This issue, however, needed to be addressed so they delegated the task to faithful members of the church in the same vein as Moses in establishing the judges in Exodus 18:14-26, “When Moses' father-in-law saw all that he was doing for the people, he said, ‘What is this that you are doing for the people? Why do you sit alone, and all the people stand around you from morning till evening?’ And Moses said to his father-in-law, ‘Because the people come to me to inquire of God; when they have a dispute, they come to me and I decide between one person and another, and I make them know the statutes of God and his laws.’ Moses' father-in-law said to him, ‘What you are doing is not good. You and the people with you will certainly wear yourselves out, for the thing is too heavy for you. You are not able to do it alone. Now obey my voice; I will give you advice, and God be with you! You shall represent the people before God and bring their cases to God, and you shall warn them about the statutes and the laws, and make them know the way in which they must walk and what they must do. Moreover, look for able men from all the people, men who fear God, who are trustworthy and hate a bribe, and place such men over the people as chiefs of thousands, of hundreds, of fifties, and of tens. And let them judge the people at all times. Every great matter they shall bring to you, but any small matter they shall decide themselves. So it will be easier for you, and they will bear the burden with you. If you do this, God will direct you, you will be able to endure, and all this people also will go to their place in peace.’

So Moses listened to the voice of his father-in-law and did all that he had said. Moses chose able men out of all Israel and made them heads over the people, chiefs of thousands, of hundreds, of fifties, and of tens. And they judged the people at all times. Any hard case they brought to Moses, but any small matter they decided themselves.”

Obviously, the deacons did more than just serve tables. They settled the dispute among the Hellenists and Hebrews and united the church. As we’ll see in the coming days, their role will be instrumental in bringing the gospel to the Samaritans and Gentiles and uniting them with the church as well.

Dear heavenly father, thank You for those in our churches who serve as deacons and elders. May they fulfill their duty of uniting the church and protecting her doctrine. We pray for faithful and willing servants to fill these roles and for the church to focus on its mission to make disciples. Amen.