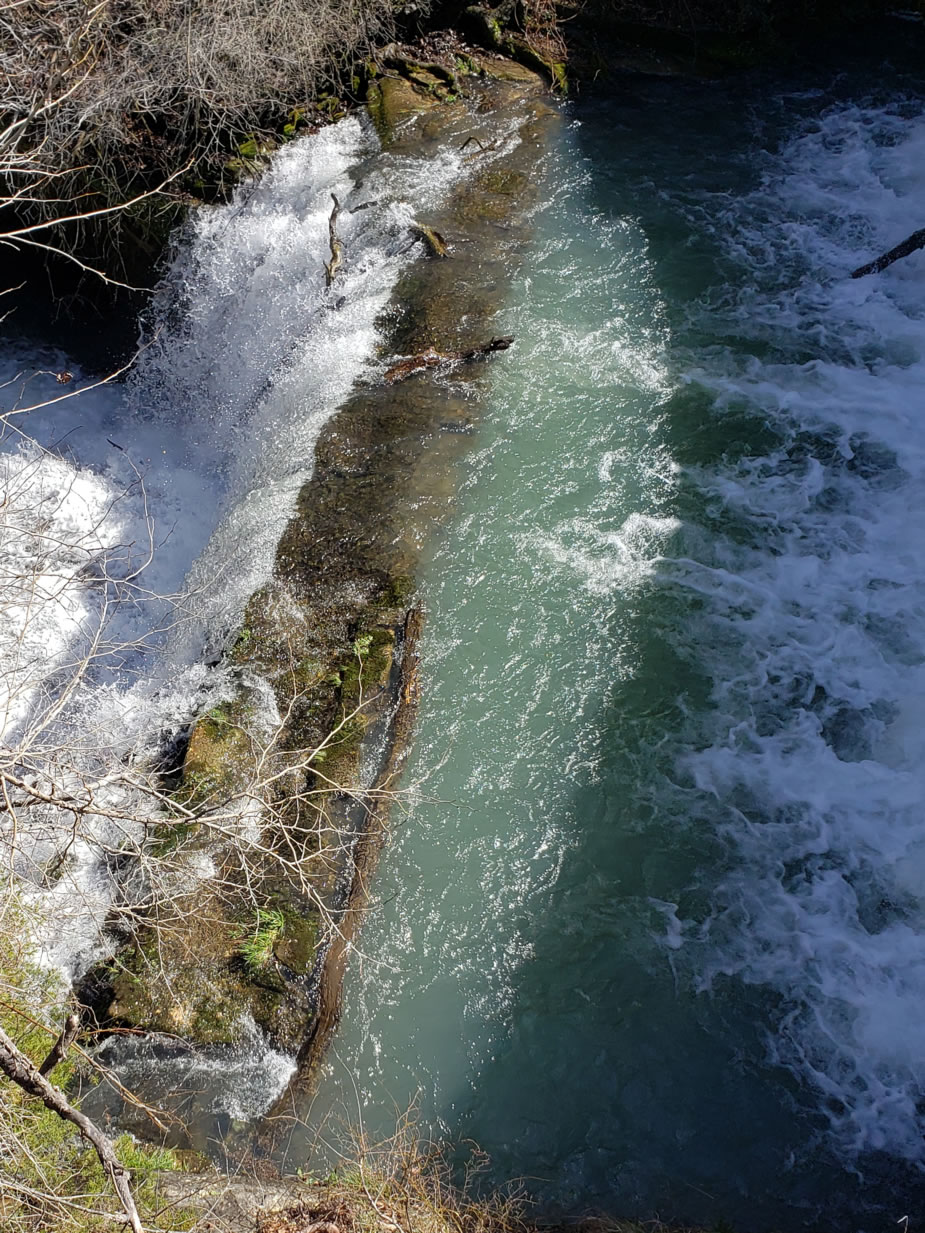 Chapter 5:27-42 (ESV) - The apostles were brought in and made to appear before the Sanhedrin to be questioned by the high priest. “We gave you strict orders not to teach in this name,” he said. “Yet you have filled Jerusalem with your teaching and are determined to make us guilty of this man’s blood.”

Peter and the other apostles replied: “We must obey God rather than human beings! The God of our ancestors raised Jesus from the dead—whom you killed by hanging him on a cross. God exalted him to his own right hand as Prince and Savior that he might bring Israel to repentance and forgive their sins. We are witnesses of these things, and so is the Holy Spirit, whom God has given to those who obey him.”

When they heard this, they were furious and wanted to put them to death. But a Pharisee named Gamaliel, a teacher of the law, who was honored by all the people, stood up in the Sanhedrin and ordered that the men be put outside for a little while. Then he addressed the Sanhedrin: “Men of Israel, consider carefully what you intend to do to these men. Some time ago Theudas appeared, claiming to be somebody, and about four hundred men rallied to him. He was killed, all his followers were dispersed, and it all came to nothing. After him, Judas the Galilean appeared in the days of the census and led a band of people in revolt. He too was killed, and all his followers were scattered. Therefore, in the present case I advise you: Leave these men alone! Let them go! For if their purpose or activity is of human origin, it will fail. But if it is from God, you will not be able to stop these men; you will only find yourselves fighting against God.”

His speech persuaded them. They called the apostles in and had them flogged. Then they ordered them not to speak in the name of Jesus, and let them go.

The apostles left the Sanhedrin, rejoicing because they had been counted worthy of suffering disgrace for the Name. Day after day, in the temple courts and from house to house, they never stopped teaching and proclaiming the good news that Jesus is the Messiah.

Question to consider: How can we rejoice in our suffering for Christ?

It looks like political gaslighting is not a new thing. The Sanhedrin pretended that Peter and John were crazy for even suggesting that they had anything to do with the death of Jesus. They controlled the narrative to be that Pilate killed Jesus for inciting the people against Rome.  However, Peter doubled down on the fact that the God the Sanhedrin proclaimed to serve was the one who raised Jesus from the dead and seated Him in power, and they were the ones guilty of crucifying Him. Therefore, to obey the Sanhedrin was to disobey God.

Notice that the strength of Peter’s argument was on the apostolic witness of Christ’s resurrection and ascension which reinforces the idea that the apostles were foundational to the church and are not needed today. Furthermore, if the witness of the twelve was not enough, there was that of the Holy Spirit who was poured out on all who had been baptized, and the miracles done in the name of Jesus could not be denied.

When someone has no way to adequately counter an argument, they become angry - especially when faced with losing their position of authority. Fortunately, there were some on the Sanhedrin who hadn’t completely lost their mind. Gamaliel was one of the more respected rabbis and, as we’ll find out later in this book, was the one who trained Saul of Tarsus. He at least brought their focus back on God and convinced them that if these men were not of God, their attempts would fail.

To help satisfy those who insisted they be put to death, they had them flogged and told them to no longer speak in the name of Jesus. The law regarding flogging was found in Deuteronomy 25:3, “...the judge must not impose more than forty lashes. If the guilty party is flogged more than that, your fellow Israelite will be degraded in your eyes.” To ensure they kept this law, they traditionally gave forty minus one lashes (or 39). I used to think that 41 lashes or more would kill a person so by limiting it to 39, they beat someone to within an inch of their life. However, the idea of “degraded” referred to being treated as an ox instead of God’s image bearer. Of course, the Romans showed no such restraint.

The most amazing thing about this passage is that the apostles walked away rejoicing for having been able to suffer for the name of Christ. Peter reiterated this idea in his 1st epistle, “Dear friends, do not be surprised at the fiery ordeal that has come on you to test you, as though something strange were happening to you. But rejoice inasmuch as you participate in the sufferings of Christ, so that you may be overjoyed when his glory is revealed. If you are insulted because of the name of Christ, you are blessed, for the Spirit of glory and of God rests on you. If you suffer, it should not be as a murderer or thief or any other kind of criminal, or even as a meddler. However, if you suffer as a Christian, do not be ashamed, but praise God that you bear that name.” (1 Peter 4:12-16)

Dear heavenly father, thank You for the witness of the apostles who rejoiced in their suffering for Jesus, and for answering their prayer for boldness in preaching the gospel. We ask for that same boldness in the name of Jesus. Amen.