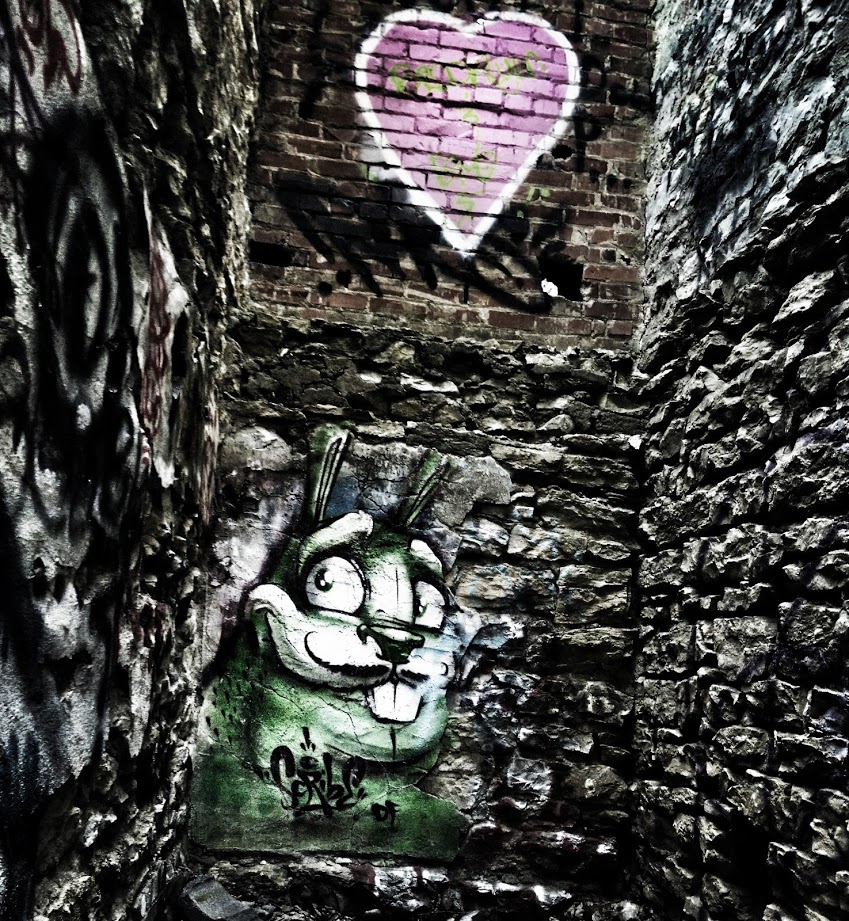 Chapter 2:9-12 (ESV) - But you are a chosen race, a royal priesthood, a holy nation, a people for his own possession, that you may proclaim the excellencies of him who called you out of darkness into his marvelous light. Once you were not a people, but now you are God's people; once you had not received mercy, but now you have received mercy.

Beloved, I urge you as sojourners and exiles to abstain from the passions of the flesh, which wage war against your soul. Keep your conduct among the Gentiles honorable, so that when they speak against you as evildoers, they may see your good deeds and glorify God on the day of visitation.

Question to consider: Why would the Gentiles speak against them as evildoers?

Did you know that in the roman world, Christians were referred to as atheists? The Christians to whom Peter addresses in this letter lived in cities who had roman-recognized gods. Temples were built in the name of these gods, and entire economies were structured around serving these gods or building and selling their instruments of worship. The list of gods in the roman pantheon was vast, but Jesus was not among them.

This might not have caused a problem if the Christians weren’t so vocal about it. Not only did they refuse to participate in the worship of the local gods, they proclaimed the message that these local gods were false, that we have sinned against the one true God, and that the only remedy was faith in Jesus who paid our sin debt on a roman cross. Even this might not have been so bad if citizens didn’t listen to them and turn from their false worship. Once the work of the gospel began to affect local commerce, Christians began to make enemies.

A good example is in the book of Acts where Paul casts a demon out of a slave girl who made her masters money by fortune-telling. In Acts 16:16-24 (ESV), Luke writes, “As we were going to the place of prayer, we were met by a slave girl who had a spirit of divination and brought her owners much gain by fortune-telling. She followed Paul and us, crying out, “These men are servants of the Most High God, who proclaim to you the way of salvation.” And this she kept doing for many days. Paul, having become greatly annoyed, turned and said to the spirit, “I command you in the name of Jesus Christ to come out of her.” And it came out that very hour.

But when her owners saw that their hope of gain was gone, they seized Paul and Silas and dragged them into the marketplace before the rulers. And when they had brought them to the magistrates, they said, “These men are Jews, and they are disturbing our city. They advocate customs that are not lawful for us as Romans to accept or practice.” The crowd joined in attacking them, and the magistrates tore the garments off them and gave orders to beat them with rods. And when they had inflicted many blows upon them, they threw them into prison, ordering the jailer to keep them safely. Having received this order, he put them into the inner prison and fastened their feet in the stocks.”

Peter in today’s passage reminds the people in his flock that they were set aside as God’s people and so should live like God’s people among the Gentiles. If they were kind and honest and conducted themselves well in the midst of persecution for their faith, people would see the reality of their faith and turn to Christ.

Dear heavenly Father, we recognize that we live as exiles in a culture that grows increasingly hostile toward you. Help us to remember that we are your chosen people and live in a way that demonstrates the truth of the gospel so that when they speak against us as evildoers, they may see our good deeds and glorify God on the day of Christ Jesus. Amen.