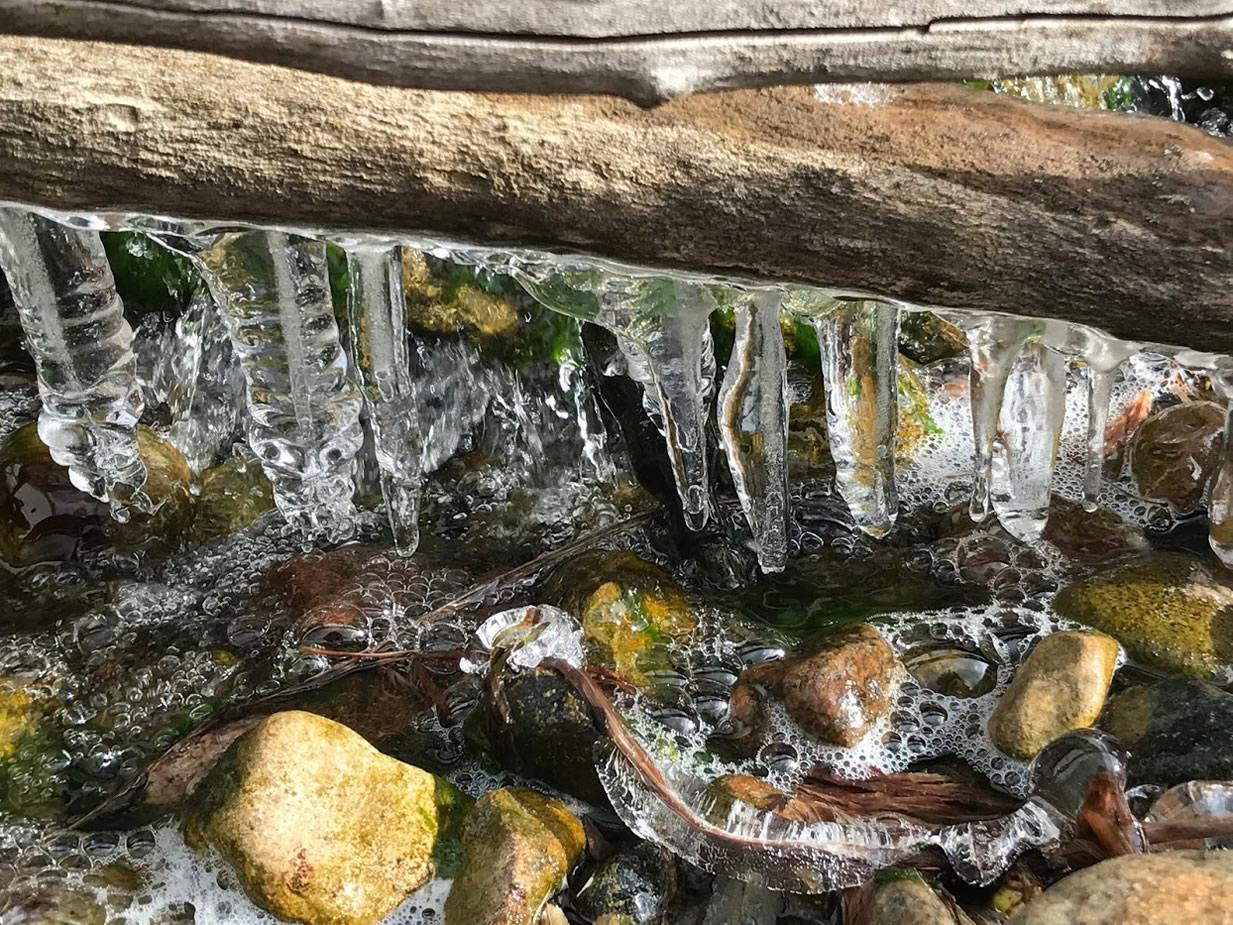 Chapter 3:14(b)-17 (ESV) - Have no fear of them, nor be troubled, but in your hearts honor Christ the Lord as holy, always being prepared to make a defense to anyone who asks you for a reason for the hope that is in you; yet do it with gentleness and respect, having a good conscience, so that, when you are slandered, those who revile your good behavior in Christ may be put to shame. For it is better to suffer for doing good, if that should be God's will, than for doing evil.

Question to consider: What does it mean to give a defense for the hope that is in us?

The word Peter uses for defense is apologia, and it’s where we get the term apologetic. The type of defense Peter describes is not referring to a physical battle, (i.e., defending the church with a sword and shield), but a legal one. It refers to being able to use evidence, reason, and logic to demonstrate the truth of the gospel.

People will try and separate faith and reason as if they were in opposition to one another. This idea is ludicrous. God specially created us with the ability to reason so it’s safe to say he expects us to use it. Christian faith is not the suspension of disbelief like some would like you to believe. It is a reasoned response to turn from our sin and trust in Christ to save us from the judgment of God. Deep down, everybody knows that God exists. According to Paul, there are no actual atheists. Romans 1:18-21 says, “For the wrath of God is revealed from heaven against all ungodliness and unrighteousness of men, who by their unrighteousness suppress the truth. For what can be known about God is plain to them, because God has shown it to them. For his invisible attributes, namely, his eternal power and divine nature, have been clearly perceived, ever since the creation of the world, in the things that have been made. So they are without excuse. For although they knew God, they did not honor him as God or give thanks to him, but they became futile in their thinking, and their foolish hearts were darkened. Claiming to be wise, they became fools, and exchanged the glory of the immortal God for images resembling mortal man and birds and animals and creeping things.”

The existence of Jesus is not even a question to the honest historian. We have thousands of ancient copies of the Bible which is a vastly greater number than any other book of ancient history. We also have the ability to entirely recreate the Bible from direct quotes used in ancient extra-biblical books. When we compare these ancient texts together to see if the Bible has changed over time, we see an amazing amount of consistency between texts. There have been enough people who have wanted to disprove the Bible over the years, that if there were some kind of damning evidence to disprove the claims of scripture, it would be forced reading in our public schools.

The books of scripture were written by different people over the course of thousands of years and yet remains internally consistent. This is vastly different from Islam which was founded on a secret revelation to one man, Muhammad. We have archeological evidence that verify the historical elements of scripture. This is vastly different from the Book of Mormon which has no corroborating evidence of its ancient cities or battles. Jesus’ miracles were done publicly. His resurrection was witnessed by hundreds of people who were willing to go to their death for their claim. It’s one thing to die for a belief, but nobody would die for a known lie, especially when they were good Jews who believed they would be eternally condemned for blasphemy if Jesus wasn’t raised.

My point is that nobody has to sacrifice their intelligence or ability to reason in order to come to faith. Apologetics has its limitations though as people can have all of the knowledge in the world and still refuse to recognize their own sin or hate you for pointing it out. Peter says to give your defense with gentleness and respect because he knows that there are those who will try and slander you for preaching the gospel. It is enough of an offense in itself that we do not need to add to it with bad behavior. I wish more Chrstians would understand this as they engage with the culture on social media.

Heavenly Father, I thank you that you have revealed yourself to the world through your Word and have given us enough evidence to trust in what it says. Open our hearts and minds to your truth that we may turn from our sin and cling to Christ. As we give a defense to others for our faith, please let it provide the opportunity to proclaim the gospel and draw others to you. Amen.