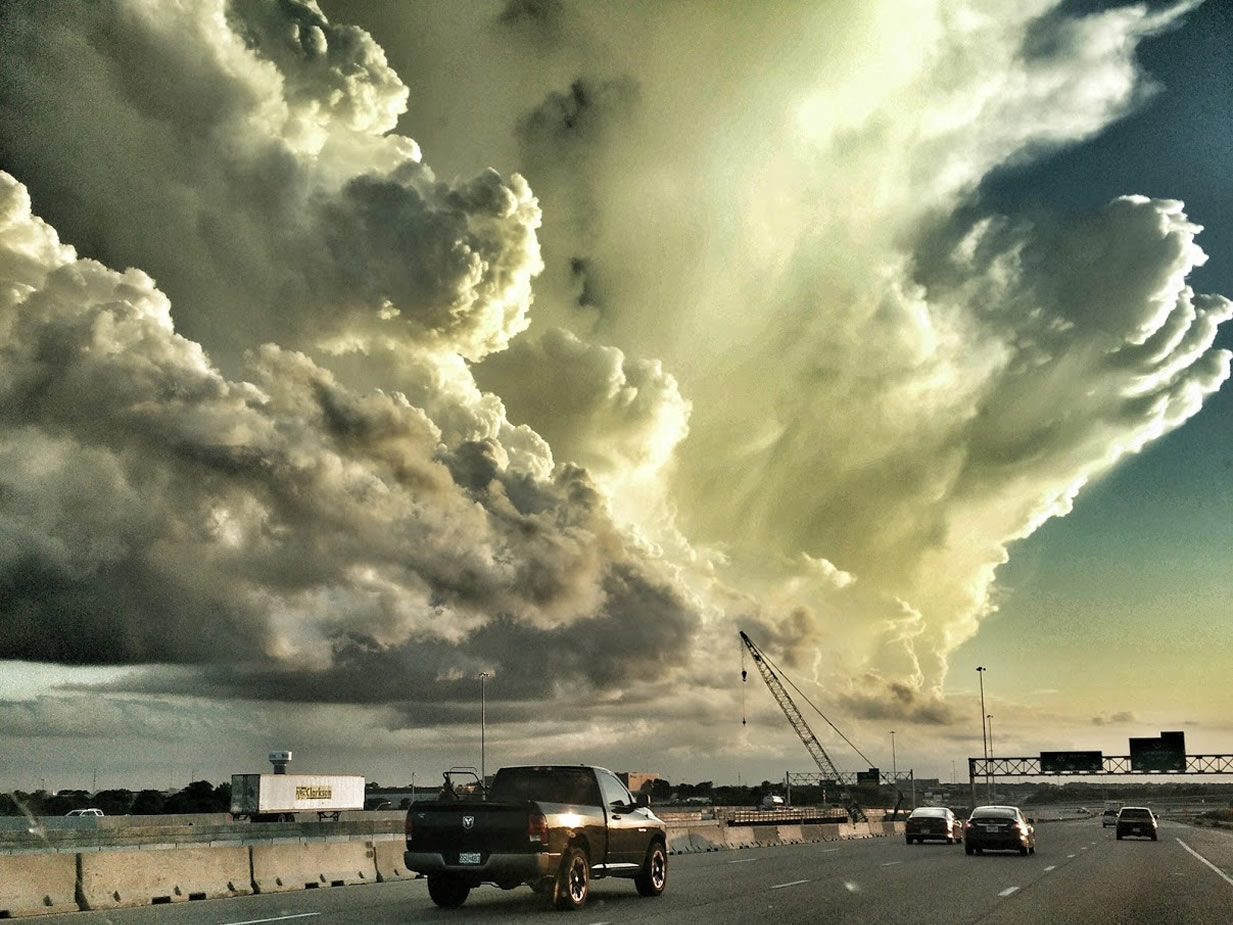 Chapter 3:18-22 (ESV) - For Christ also suffered once for sins, the righteous for the unrighteous, that he might bring us to God, being put to death in the flesh but made alive in the spirit, in which he went and proclaimed to the spirits in prison, because they formerly did not obey, when God's patience waited in the days of Noah, while the ark was being prepared, in which a few, that is, eight persons, were brought safely through water.  Baptism, which corresponds to this, now saves you, not as a removal of dirt from the body but as an appeal to God for a good conscience, through the resurrection of Jesus Christ, who has gone into heaven and is at the right hand of God, with angels, authorities, and powers having been subjected to him.

Question to consider: How does Christ’s resurrection give us hope in the midst of our righteous suffering?

Let’s first admit that this is a very difficult passage of scripture to understand so it’s probably a good idea to approach it with humility. If you look at different commentators, you’ll get a number of differing views, and all of them will be filtered through their preferred view of baptism.

In regard to the hard parts, I would argue for the view that Jesus proclaimed victory to the demonic prisoners in Hades. Although I don’t view the Apostle’s creed as inspired scripture, I do think its proclamation that Christ descended into hell demonstrates that the early church took this view of Peter’s statement.

When it comes to baptism, I tend to take Peter’s comments at face value. We’re not saved through a ritual or some magical properties related to the water itself. However, I do believe that throughout scripture God has delivered people using physical means at the proclamation of His word. One example of this is when God healed Israel from poisonous serpents in Numbers 21 by telling Moses to make a bronze serpent and set it on a pole. When the Israelites looked up this serpent, they were healed. According to Jesus, this serpent on the pole was a type for his own crucifixion which would save us from the poison of sin (John 3:14-15).

A second example is that of Naaman in 2 Kings 5 who was healed from leprosy after being baptized seven times in the Jordan river. It was evident that Naaman had been saved from more than just leprosy by his proclamation of faith. If God’s word on the Jordan river could heal Naaman, then God’s word in our baptism can heal us as well.

We don’t like this idea, especially when babies are baptized because we think we should have a say in the matter. However, salvation belongs to the Lord according to Jonah 2:9, and Paul says, “For by grace you have been saved through faith. And this is not your own doing; it is the gift of God, not a result of works, so that no one may boast” in Ephesians 2:8-9. We must ask ourselves whether we really believe that God is the author and perfecter of our faith. If you’d like to discuss this further, feel free to contact me.

Our great deliverer! We thank you for the assurance that our suffering is not in vain, and that we are in good company when we suffer for the sake of your righteousness. We long for the day in which Christ returns and fully and finally judges sin and death. Amen.