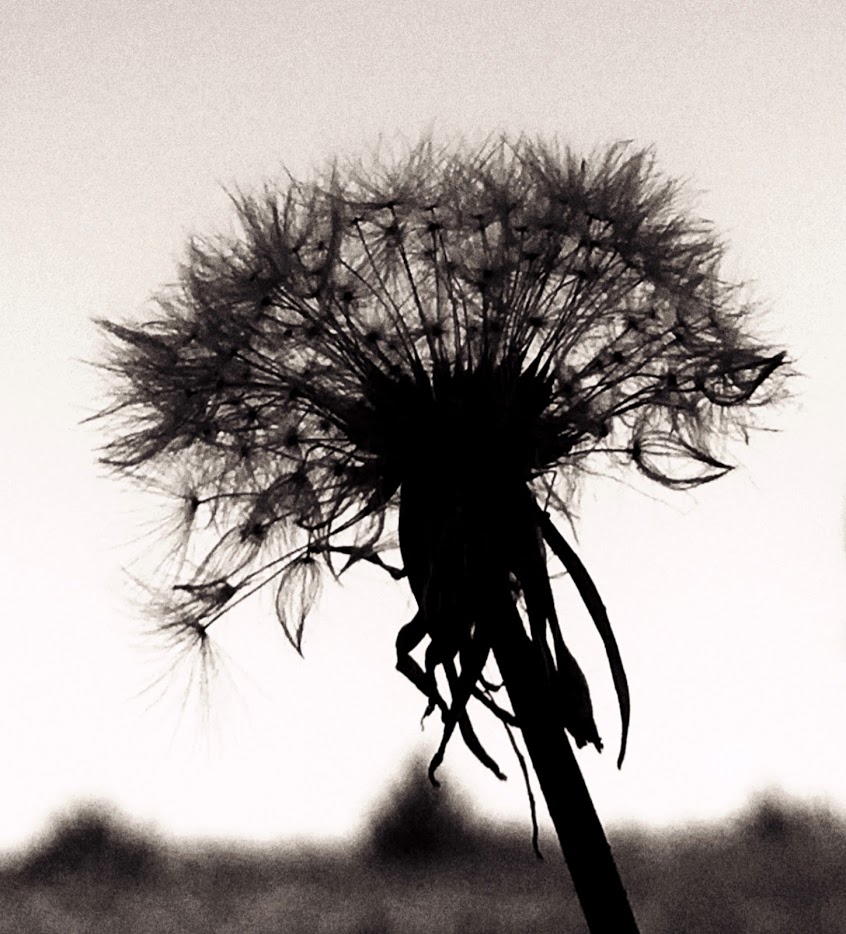 Chapter 4:1-6 (ESV) - Since therefore Christ suffered in the flesh, arm yourselves with the same way of thinking, for whoever has suffered in the flesh has ceased from sin, so as to live for the rest of the time in the flesh no longer for human passions but for the will of God. For the time that is past suffices for doing what the Gentiles want to do, living in sensuality, passions, drunkenness, orgies, drinking parties, and lawless idolatry. With respect to this they are surprised when you do not join them in the same flood of debauchery, and they malign you; but they will give account to him who is ready to judge the living and the dead. For this is why the gospel was preached even to those who are dead, that though judged in the flesh the way people are, they might live in the spirit the way God does.

Question to consider: Why would the Gentiles malign Christians for not participating in their lifestyle?

Obviously Peter sees it as a battle as well since he’s telling the early believers (and by extension us) to arm ourselves, not with weapons, but with the mindset of Christ. Peter was with Jesus in the garden of Gethsemane. Even though he kept falling asleep while Jesus was praying, he witnessed Jesus’ resolve when He was done - the resolve to suffer and die for our sins.

Peter also is speaking from experience here. In Acts 5, he and John were beaten for preaching Christ in the temple courts. It only served to embolden them to preach all the more. Peter is not suggesting that if we’ve beaten for being a Christian that we can no longer sin. If you remember our study in Galatians, Paul confronts Peter to his face about his sin in the way he was treating the Gentile believers. This occurred after the events of Acts 5 so obviously Peter still sinned. However, Peter’s point in this passage is that once you’ve suffered for being a Christian, your priorities change. Worldly things start to lose their appeal, and you begin to love the things of God.

Of course, even when you begin to win the battle of the flesh, you start facing the wrath of others who recognize that you are no longer indulging the same way they do. Jesus describes the work of the Holy Spirit in John 16:8, “And when [the Holy Spirit] comes, he will convict the world concerning sin and righteousness and judgment.” Because the world is convicted of their sin, they get angry at us when we don’t sin with them.

Verse 6 is another difficult one. It was a popular belief among the Jews that Sheol (Greek word Hades), the abode of the dead, was divided into two parts. One was where the sinful go to await judgment, and the other was referred to as Abraham’s Bosom. It was a place of comfort where the righteous went to await the Resurrection. This isn’t a completely foreign idea. Jesus spoke of it in Luke 16 when he spoke of the rich man and Lazurus. So Peter’s references to Sheol in this epistle seem to be saying that Jesus went to this place after His death and before His resurrection (again as referenced in the Apostle’s creed). To the prisoners, he proclaimed victory and their destruction. To the saints, he also proclaimed victory and preached the gospel. Remember Peter’s comments about the angels and prophets longing to understand the mysteries of the gospel? This longing was satisfied by Jesus, and the saints to whom Peter refers in this passage were not only reassured by His victory, but they were taken with Him to heaven to rule with Him at His ascension.

Dear Lord, what a blessed assurance we have because of your victory on the cross! Help us to cling to that in the midst of a world that is burning with hatred toward you. Please give us the resolve of Christ when tempted so that we can begin to see our time as an opportunity to serve you. Amen.