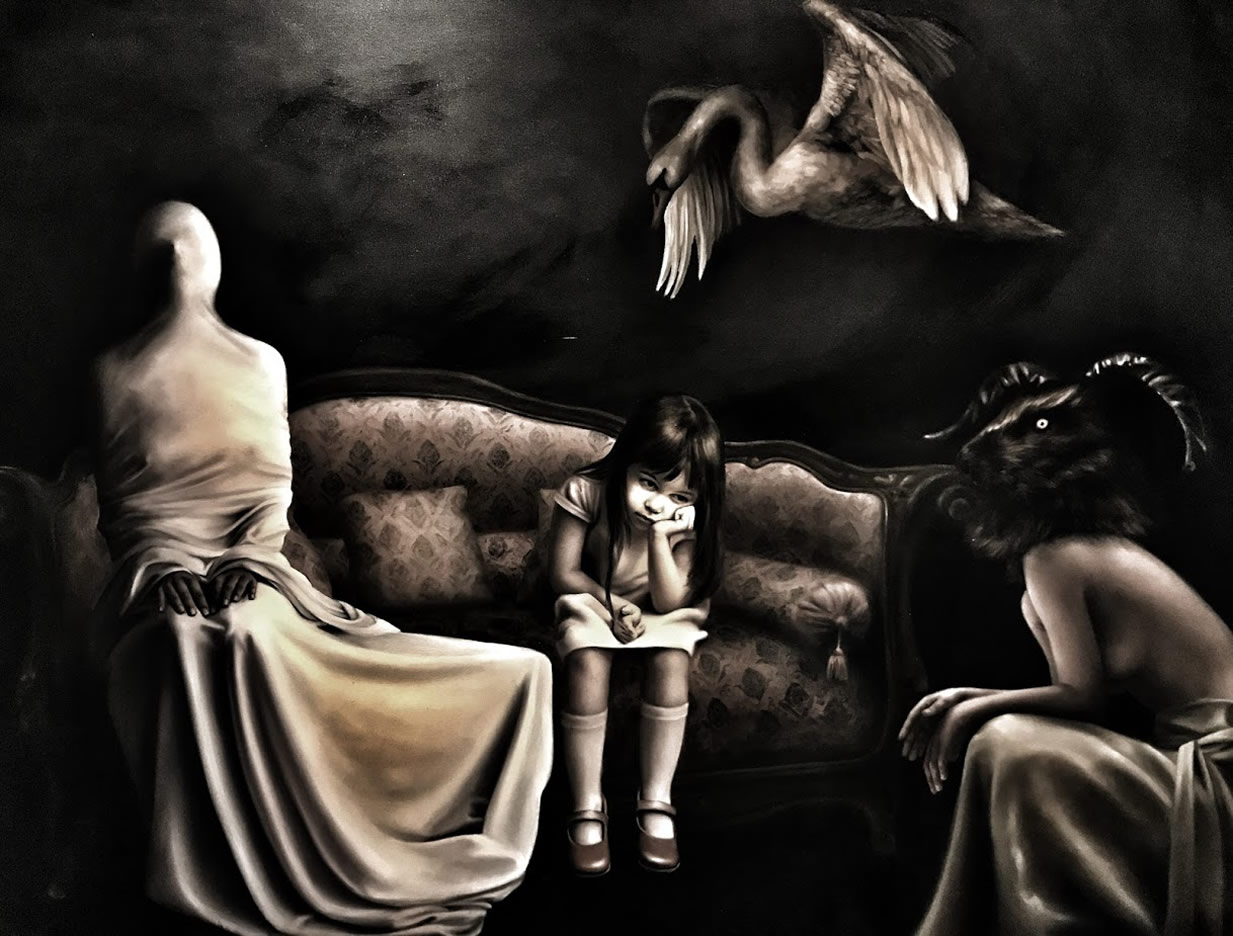 Chapter 4:12-19 (ESV) - Beloved, do not be surprised at the fiery trial when it comes upon you to test you, as though something strange were happening to you. But rejoice insofar as you share Christ's sufferings, that you may also rejoice and be glad when his glory is revealed. If you are insulted for the name of Christ, you are blessed, because the Spirit of glory and of God rests upon you. But let none of you suffer as a murderer or a thief or an evildoer or as a meddler. Yet if anyone suffers as a Christian, let him not be ashamed, but let him glorify God in that name. For it is time for judgment to begin at the household of God; and if it begins with us, what will be the outcome for those who do not obey the gospel of God? And

“If the righteous is scarcely saved.
what will become of the ungodly and the sinner?”

Therefore let those who suffer according to God's will entrust their souls to a faithful Creator while doing good.

Question to consider: Why should we rejoice if we suffer for being a Christian?

Much of this letter has been to encourage Peter’s fellow believers in the midst of persecution and suffering. One of the ways Peter says we can encourage each other as Christians is by using our God-given gifts and abilities to serve one another and bear each others’ burdens. Another is to find joy in being worthy to suffer for Christ.

Many people wrestle with the question of whether the gospel is true if they experience suffering for proclaiming it. After all, God is supposed to love truth and hate sin so maybe their suffering is a sign that they are going against God in their trust of Christ. However, Peter was there when Jesus gave the warning, “If the world hates you, know that it has hated me before it hated you. If you were of the world, the world would love you as its own; but because you are not of the world, but I chose you out of the world, therefore the world hates you. Remember the word that I said to you: ‘A servant is not greater than his master.’ If they persecuted me, they will also persecute you. If they kept my word, they will also keep yours. But all these things they will do to you on account of my name, because they do not know him who sent me.” (John 15:18-21)

Peter also saw Jesus after he rose from the dead. If Jesus had not been raised, then our suffering would be meaningless. Jesus would just have been another dead and false Messiah, and Peter would have repented of having followed him and gone back to being a fisherman. In light of the resurrection though, we discover that God is using our suffering to draw others to Himself and refining us to be more like Christ. Our suffering is not only an instrument of God, but it is an outward sign that we belong to Him. So we can praise God that we bear that name!

Peter also reminds us that not all of our sufferings can be attributed to our proclamation of Christ. Sometimes we bring it on ourselves through our own evil behavior. So if we already know we’re going to suffer for being a Christian, let’s not add to it by our sin.

Dear Lord, we thank you for giving us peace in the midst of suffering and that our suffering is not meaningless. Help us to live holy lives in Christ so that we can limit our suffering to that which brings you glory. We also lift up those who persecute us for being Christians that they may realize the foolishness of their actions, repent and become our brothers and sisters. Amen.