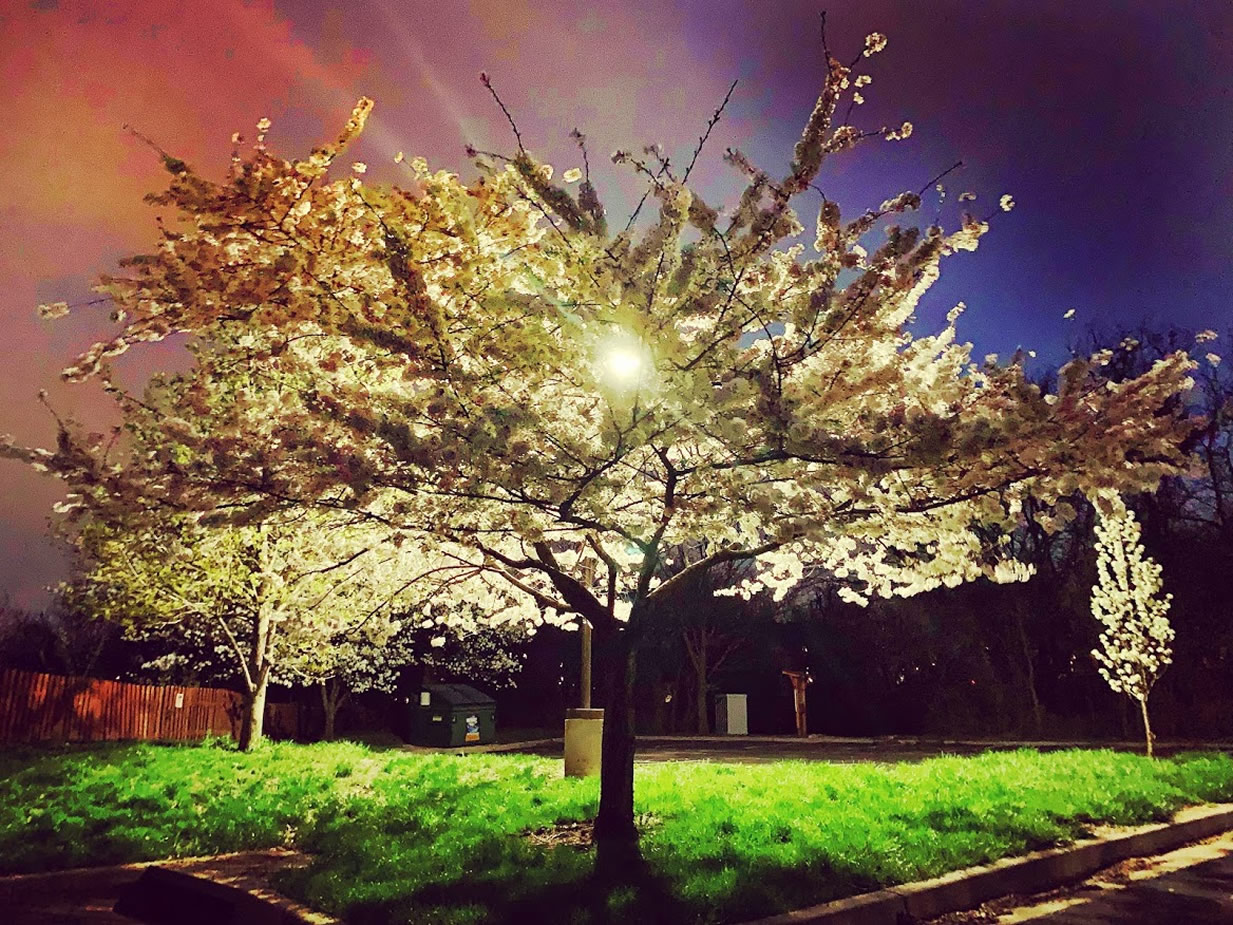 Chapter 4:7-11 (ESV) - The end of all things is at hand; therefore be self-controlled and sober-minded for the sake of your prayers. Above all, keep loving one another earnestly, since love covers a multitude of sins. Show hospitality to one another without grumbling. As each has received a gift, use it to serve one another, as good stewards of God's varied grace: whoever speaks, as one who speaks oracles of God; whoever serves, as one who serves by the strength that God supplies—in order that in everything God may be glorified through Jesus Christ. To him belong glory and dominion forever and ever. Amen.

Question to consider: What are spiritual gifts according to Peter, and how should we be using them?

The term “last days” in scripture could be translated “the final age” because it refers to the age under the new covenant which Jesus inaugurated at the last supper and established on the cross with His death. This covenant is beautifully described in Jeremiah 31:31-34, “Behold, the days are coming, declares the Lord, when I will make a new covenant with the house of Israel and the house of Judah, not like the covenant that I made with their fathers on the day when I took them by the hand to bring them out of the land of Egypt, my covenant that they broke, though I was their husband, declares the Lord. For this is the covenant that I will make with the house of Israel after those days, declares the Lord: I will put my law within them, and I will write it on their hearts. And I will be their God, and they shall be my people. And no longer shall each one teach his neighbor and each his brother, saying, ‘Know the Lord,’ for they shall all know me, from the least of them to the greatest, declares the Lord. For I will forgive their iniquity, and I will remember their sin no more.”

Jesus gave Israel an entire generation after his ascension to get their affairs in order before completely destroying its final earthly temple and holy city Jerusalem. As I’ve written previously, I think Peter was writing this letter around 66AD from Rome to his scattered church members throughout Asia minor whom he would have originally preached at Pentecost and for whom he would have felt spiritually responsible. He could see that the destruction of the temple Jesus described in Luke 21 was near. This is why he gives the same warning that Jesus did at the end of that chapter to be self-controlled and sober-minded for the end is near. The time for Israel’s judgment was quickly approaching. To them it would have been the end of all things because Jesus referred to it as “the times of the Gentiles.” Luke 21:24, “They will fall by the edge of the sword and be led captive among all nations, and Jerusalem will be trampled underfoot by the Gentiles, until the times of the Gentiles are fulfilled.”

The greatest command of the new covenant was to love one another. The word for love used by Peter was agapao. It was not about showing fondness for the people you like, but rather a self-sacrificing, covenantal love in which you set your mind to serve one another regardless of how they treated you. How were they to do this? By showing hospitality to one another and serving each other with the gifts God gave them. As Christians, God has given us gifts and talents to use for his glory in service to our fellow Christians. He lists a few in his letter, but we really should take inventory of our gifts and talents and ask ourselves if we are using them in a way that administers God’s grace to his people —in order that in everything God may be glorified through Jesus Christ. To him belong glory and dominion forever and ever. Amen.

Dear heavenly father, thank you for giving us gifts and abilities to help us connect with and understand the world. Help us to use them for your glory and to help people experience the tremendous love of Christ. Amen.