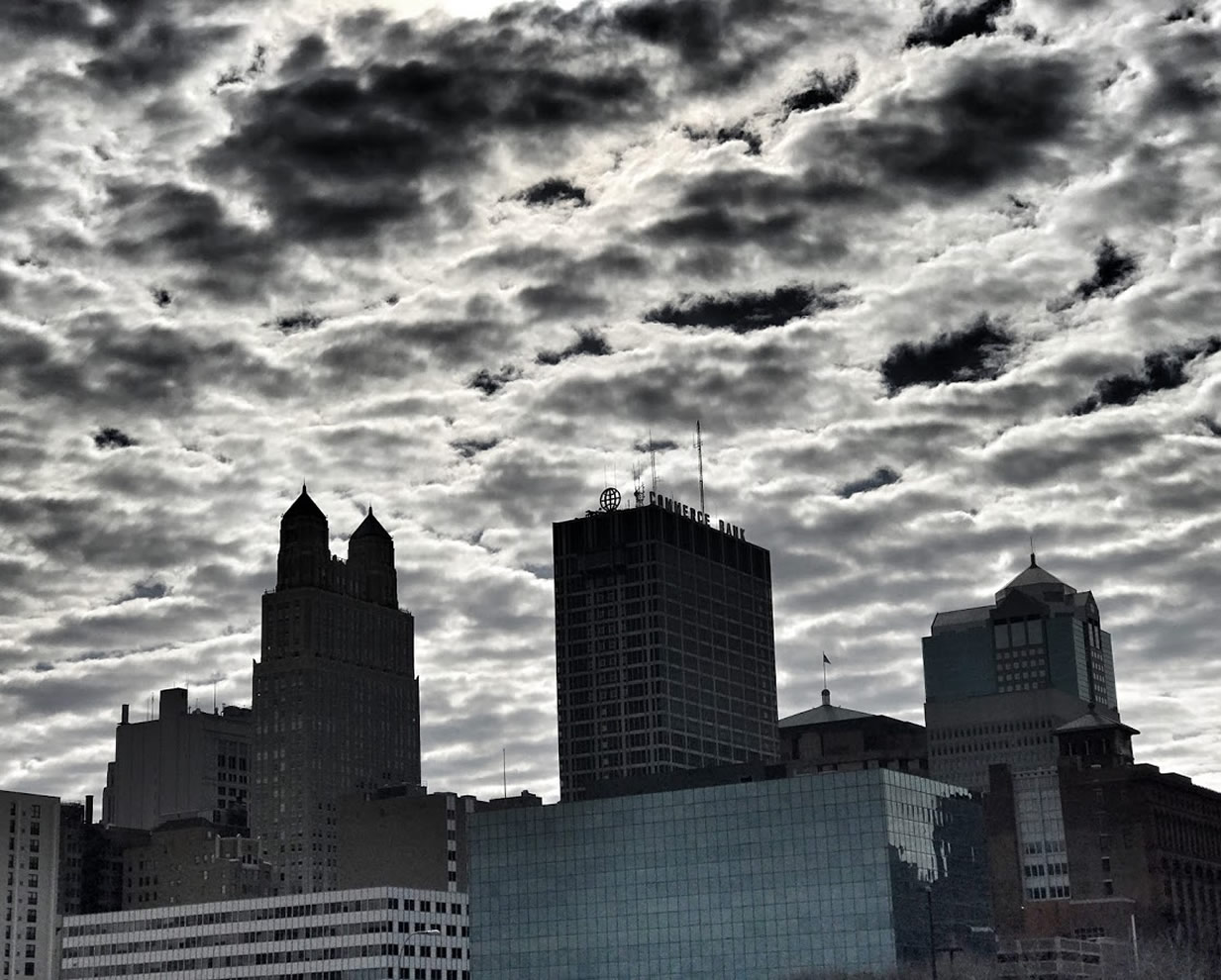 Chapter 5:12-14 (ESV) - By Silvanus, a faithful brother as I regard him, I have written briefly to you, exhorting and declaring that this is the true grace of God. Stand firm in it. She who is at Babylon, who is likewise chosen, sends you greetings, and so does Mark, my son. Greet one another with the kiss of love. Peace to all of you who are in Christ.

Question to consider: What has impacted you the most in this letter from Peter?

Silvanus is thought to be the person, Silas, who travelled with Paul up until their journey to Corinth. Silas was a Hellenistic Jew and Roman citizen so he would have fit in with both the Jerusalem church and the church at Antioch. It would seem by this epistle that at some point he ended up with Peter. This could also explain why 1 Peter was able to be written in koine Greek by a jewish fisherman.

Some of the early church fathers, like Iraneus, put both Peter and Paul in Rome even though the book of Acts doesn’t ever specifically state that Peter ended up there. “She who is at Babylon” could mean one of three things:

Personally, I lean more toward the 3rd option. There aren’t really any historical references to Peter visiting a church in Babylon, and it would seem out of place for Peter to feel the need to extend their greetings to the churches in Asia Minor. In regard to option 2, although Jerusalem was sinful, it seems like a strange dig to make about the city being Babylon when you are talking to people who would have loved Jerusalem and would have longed to be back there.

Referring to Rome as Babylon would make sense because it would let Peter’s flock know that he had made it safely to Rome in a way that wouldn’t advertise the fact that he was at Rome in case the letter was intercepted. A plausible timeline of events that led up to this could be:

Obviously, the last couple of points are speculation, but it would definitely be a plausible explanation for how Peter and Silas met, and for Peter’s cryptic message about Babylon in his epistle.

Peter ends his epistle with the standard Jewish greeting of Shalom instead of the Greek Charis (which means Grace). Paul used both Grace and Peace because his letters were to both Jews and Greeks. To me, this helps reinforce the idea that Peter was writing to his flock from the Jerusalem church that had been scattered throughout Asia Minor at the death of Stephen.

Heavenly Father, we thank you for your faithful Apostles who so loved your church that they gave their lives to make sure it lived in unity and with full knowledge of the salvation we have in Christ Jesus. Help us to study your word so that we may also know you as they knew you and live in unity with our brothers and sisters in Christ. We know that we can only do this by the grace you provide so we pray for an abundance of it. Amen.