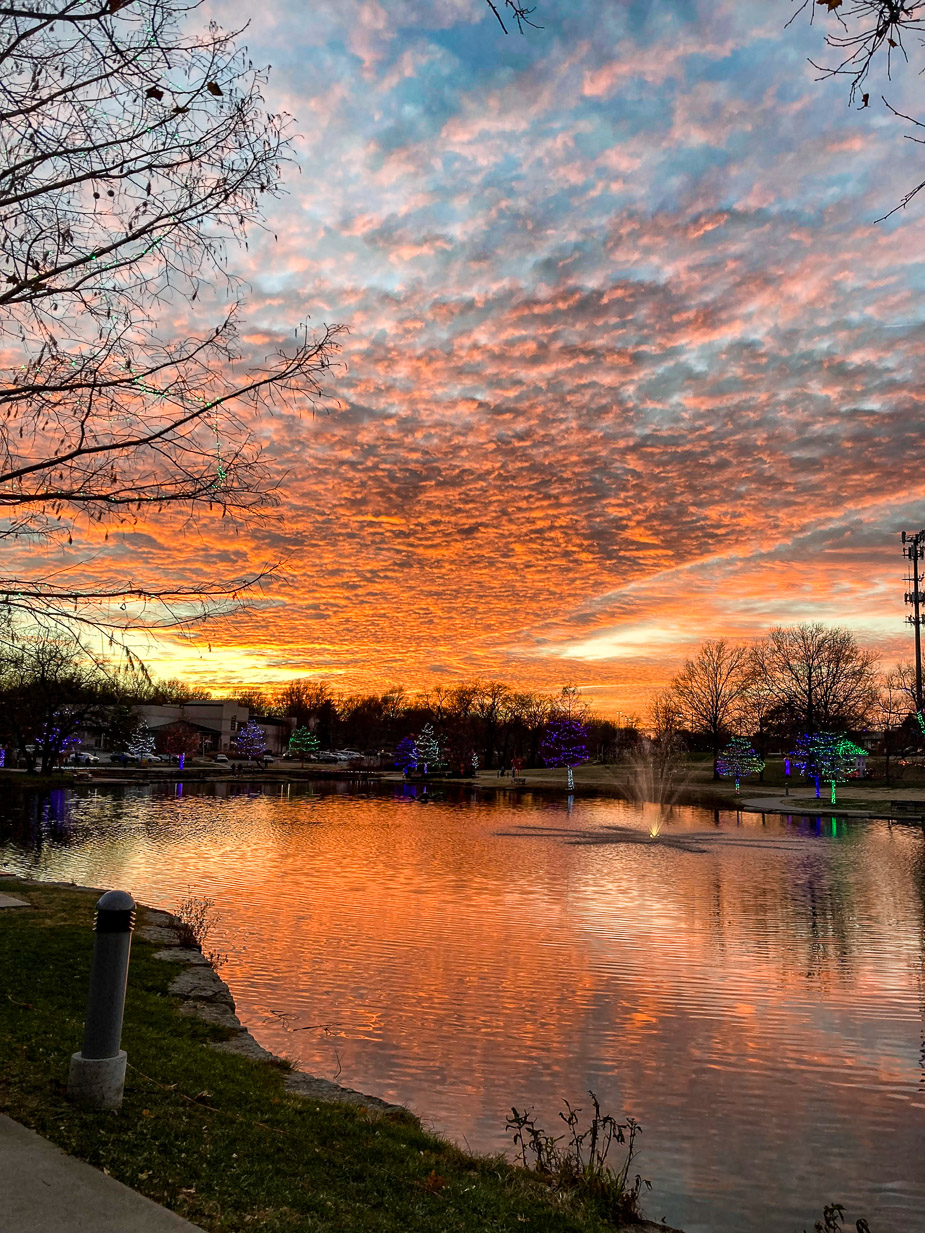 Chapter 1:1-3 (ESV) - The elder to the elect lady and her children, whom I love in truth, and not only I, but also all who know the truth, because of the truth that abides in us and will be with us forever:

Grace, mercy, and peace will be with us, from God the Father and from Jesus Christ the Father's Son, in truth and love.

Question to consider: Who (or what) is the elect lady and her children?

Though 1 John reads more like a commentary of John’s gospel account than a letter, it is obvious from the greeting that 2 John is a letter. As I mentioned at the beginning of 1 John, many scholars date the works of John to the middle of the 90’s AD, but I would argue that this letter was written in the late 60’s, probably during the reign of Caesar Nero. The late dating all hinges on comments made by early church fathers that John was exiled to Patmos by Domitian, but others speak of John’s banishment in the same breath as the executions of Peter and Paul which was done by Caesar Nero. Martin Luther argued for the later date because of the early Gnostic heresies introduced into the church by Cerinthus, but it was evident even as early as 60 AD that Paul was dealing with similar heresies in Colossae.

Personally, I tend to put more weight on internal biblical arguments over external arguments from church fathers because I believe scripture to be the final authority on all things. In this greeting, John refers to the church as “the elect lady and her children.” Even though we can understand John’s reference, in the first century it would have been a way for John to speak in code to keep the recipients from facing persecution or death if such correspondence was intercepted. John was an elder in the Jerusalem church, and the persecution of that church by the Jews would have occurred before the fall of Jerusalem in 70 AD.

In typical “John” fashion, he expresses love for the church which is rooted in the truth of Christ’s sacrifice for us, and emphasizes that all who abide in Christ love the church in the same way because Christ bled and died for her. It is Christ who gives us life, and we will live with each other in Christ forever.

In his greeting, John recognizes that we not only receive grace, mercy, and peace from God the Father, but from Jesus Christ, His only begotten Son. When Isaiah called Christ the Prince of Peace in Isaiah 9:6, he was not using “prince” in the sense of the son of a king and queen (like Prince Charles) but as the emperor or caesar of peace that controls who can be in shalom with the Father. So in declaring peace through Jesus, the apostle John is expressing the exclusivity of Christ in bringing us to a right relationship with God.

The reason the church was persecuted to the point where they spoke in code with one another is because of this truth. If Jesus merely came to teach us to love one another, people would not have crucified Him, and the church would not have been persecuted. It’s one thing to say that Christ has made me a better person. It is quite another to say that Christ is the only way the world can be reconciled to God.

So let us share in the grace, mercy and peace of God by proclaiming the truth that this only happens through a perfectly righteous Christ who took the curse of our sin upon Himself as He hung on a Roman cross.

Dear heavenly father, thank You for raising us up to new and eternal life through Christ who was raised from the dead and now reigns with You. Help us to be faithful in proclaiming Your love in truth to a world that is not eager to hear this message. As we do so, we ask for Your grace, mercy and peace which surpasses any reward the world can offer. Amen.