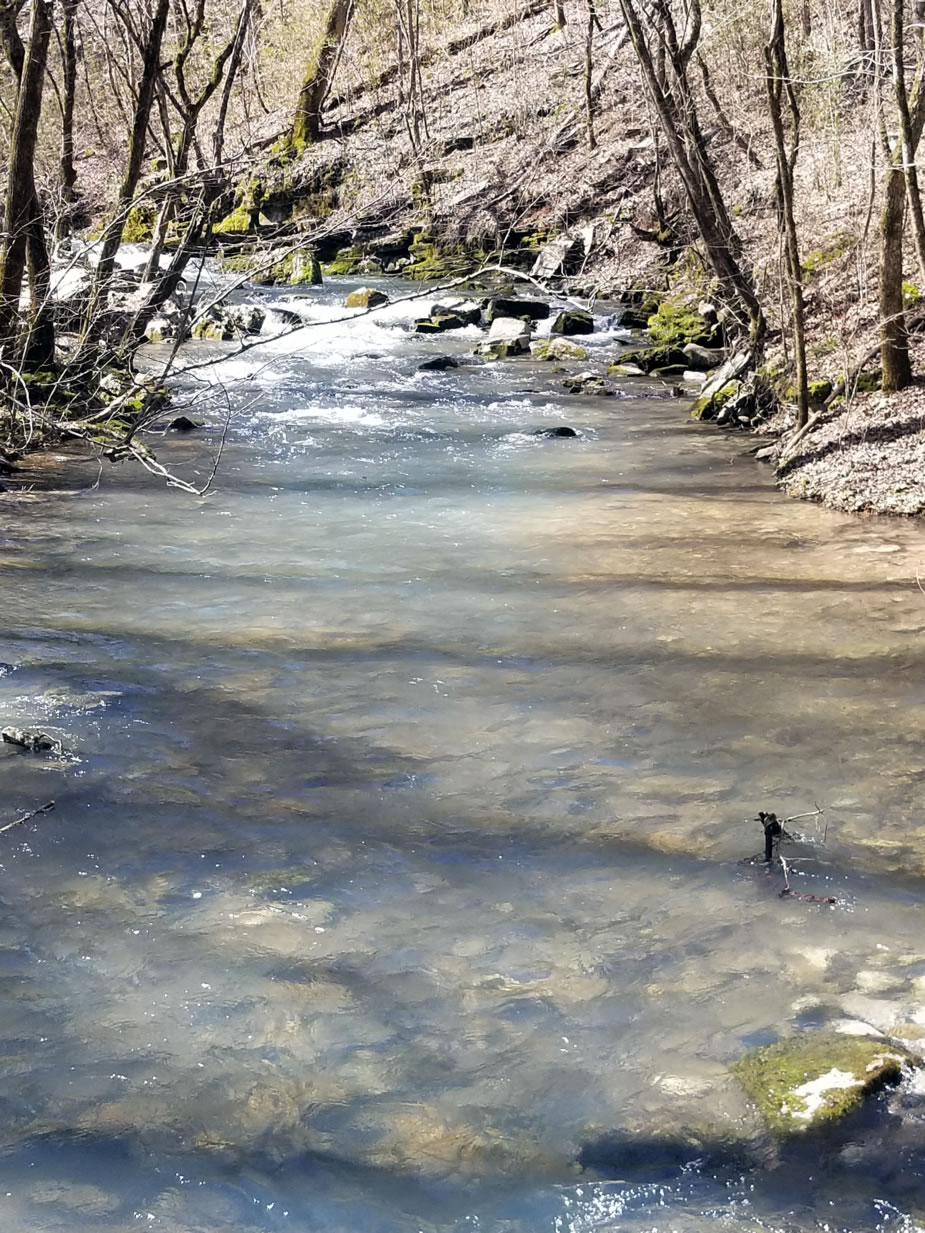 Chapter 4:5-14 (ESV) -  On the next day their rulers and elders and scribes gathered together in Jerusalem, with Annas the high priest and Caiaphas and John and Alexander, and all who were of the high-priestly family. And when they had set them in the midst, they inquired, “By what power or by what name did you do this?” Then Peter, filled with the Holy Spirit, said to them, “Rulers of the people and elders, if we are being examined today concerning a good deed done to a crippled man, by what means this man has been healed, let it be known to all of you and to all the people of Israel that by the name of Jesus Christ of Nazareth, whom you crucified, whom God raised from the dead—by him this man is standing before you well. This Jesus is the stone that was rejected by you, the builders, which has become the cornerstone. And there is salvation in no one else, for there is no other name under heaven given among men by which we must be saved.”

Now when they saw the boldness of Peter and John, and perceived that they were uneducated, common men, they were astonished. And they recognized that they had been with Jesus. But seeing the man who was healed standing beside them, they had nothing to say in opposition.

Question to consider: Why did the religious leaders have nothing to say in opposition to Peter?

So far Luke has demonstrated that after Christ rose from the dead, and the Holy Spirit descended upon the disciples at Pentecost, the disciples began to boldly proclaim salvation in the name of Christ. Along with their proclamations, Christ demonstrated His reign through the working of miraculous signs. In Luke’s first book, Jesus had warned the disciples, “And when they bring you before the synagogues and the rulers and the authorities, do not be anxious about how you should defend yourself or what you should say, for the Holy Spirit will teach you in that very hour what you ought to say.” (Luke 12:11-12)

In today’s passage, Luke is pointing us to the fulfillment of Christ’s warning by saying Peter was filled with the Holy Spirit in his response to the high priests. Matthew wrote that Caiaphas was the high priest who presided over Jesus’ corrupt trial. In Matthew 26:63-65, Caiaphas said, “I adjure you by the living God, tell us if you are the Christ, the Son of God.” Jesus said to him, “You have said so. But I tell you, from now on you will see the Son of Man seated at the right hand of Power and coming on the clouds of heaven.” Then the high priest tore his robes and said, “He has uttered blasphemy. What further witnesses do we need? You have now heard his blasphemy.”

I can only imagine what must have been going through Caiaphas’ mind when this uneducated fisherman with the boldness of Amos said that the man had been healed by Jesus Christ of Nazareth, whom Caiaphas and the other high priests had crucified. Remember that “coming on clouds” was a reference to Daniel 7:13, and the image was of the Son of Man taking His place at the right hand of God. Jesus’ ascension in Acts 1 was the moment that prophetic vision was being fulfilled. The healing of the lame man in Jesus’ name was evidence of it, and Caiaphas had to know at that moment on some level that things were not going to go well for him. For there was no other name under heaven given among men by which we must be saved.

For the moment, he was left speechless.

Dear heavenly father, thank You for giving us Your word so that we may always be prepared to give an answer for our faith with gentleness and respect. We ask that Your Holy Spirit help us to bring to mind what needs to be said in order to reach out to those who don’t know You or have walked away. Let Your law and gospel do its work in bringing people to You. Amen.