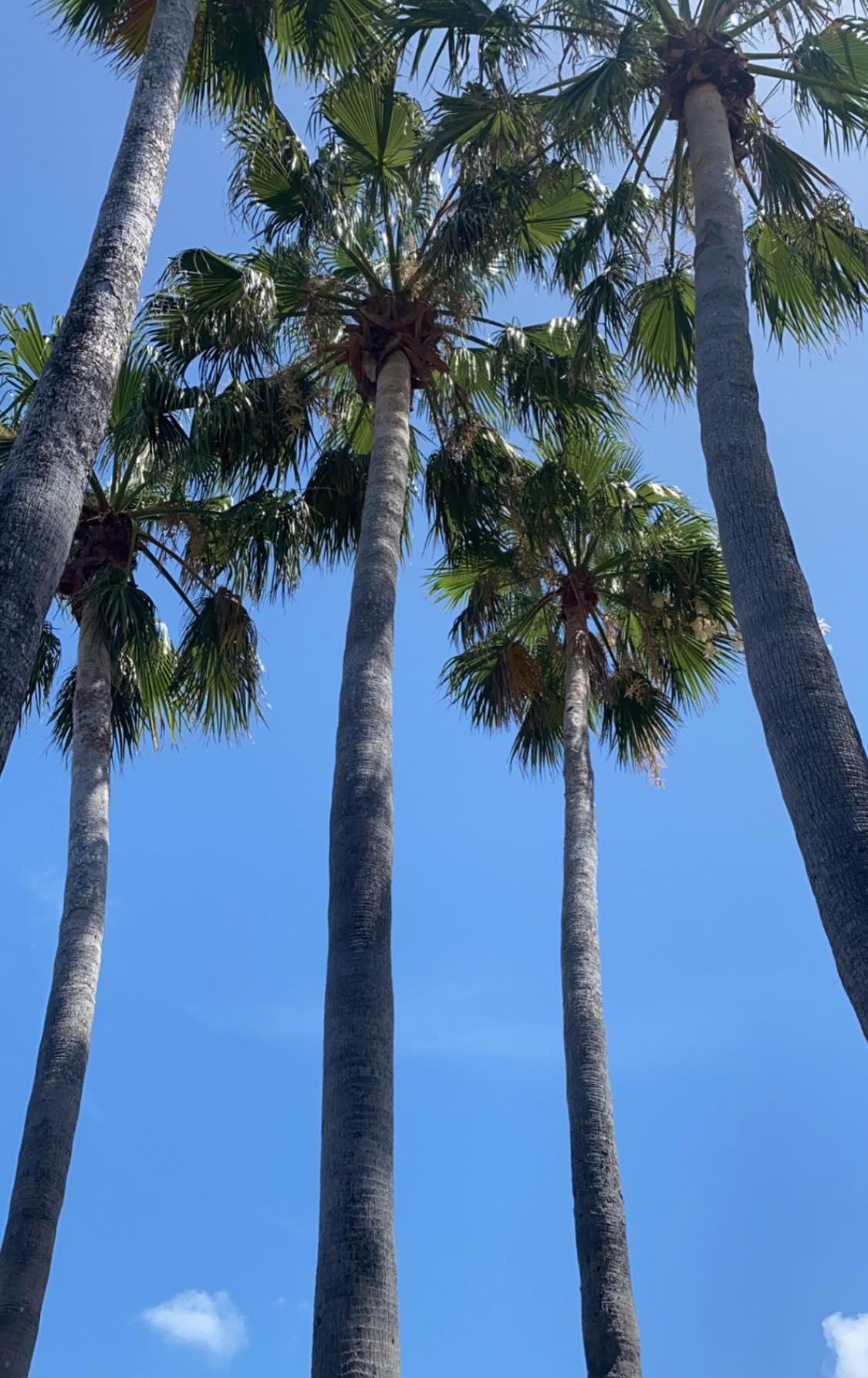 To those who have obtained a faith of equal standing with ours by the righteousness of our God and Savior Jesus Christ:

May grace and peace be multiplied to you in the knowledge of God and of Jesus our Lord.

Question to consider: How can Peter say our faith is of equal standing with the apostles?

There are some who want to question whether Peter wrote this letter since its tone and writing style is different from his first one. However, I think it is important to remember that Peter was an uneducated fisherman from Galilee who spoke Aramaic and not Greek. The religious leaders in Jerusalem when the church was born expressed the same, “Now when they saw the boldness of Peter and John, and perceived that they were uneducated, common men, they were astonished. And they recognized that they had been with Jesus.” (Acts 4:13) Thus, Peter used an amanuensis (a person who wrote down his verbal testimony) to convey his message.

The nephew of Barnabas, John Mark, wrote the gospel of Mark from Peter’s eye-witness account of Jesus’ ministry, and Peter’s first letter to those scattered after Stephen was stoned was penned by Silas. So it is safe to assume that Peter’s second letter was written down by someone who was with him in Rome.

Peter opened his first letter as an apostle of Jesus Christ and this one with the added emphasis that he was Christ’s bondservant. I’ll get more into the reason for this in the next couple of days. Another key difference to keep in mind when reading this letter is that Peter was writing to all believers and not just the elect scattered throughout Asia Minor.

It was important to Peter that everyone knew that all believers have received the same faith and were of equal standing before God, for our faith is not established by our own works but by the righteousness of Christ. What is increased is our realization of this faith as we grow in our knowledge of God and of Jesus our Lord. This is why Jesus could say in Matthew 17:20, “For truly, I say to you, if you have faith like a grain of mustard seed, you will say to this mountain, ‘Move from here to there,’ and it will move, and nothing will be impossible for you.” So called “faith” healers will blame the sick for their lack of faith, but Peter is emphasizing that the quantity of our faith does not matter. What matters is the one in whom it is placed.

Dear heavenly father, help us to receive the message You have given us through Peter in this letter. May it serve to multiply Your grace and peace in our lives as we come to know You better. Thank You for giving us the righteousness of Christ. May it overflow in us with joy. Amen.