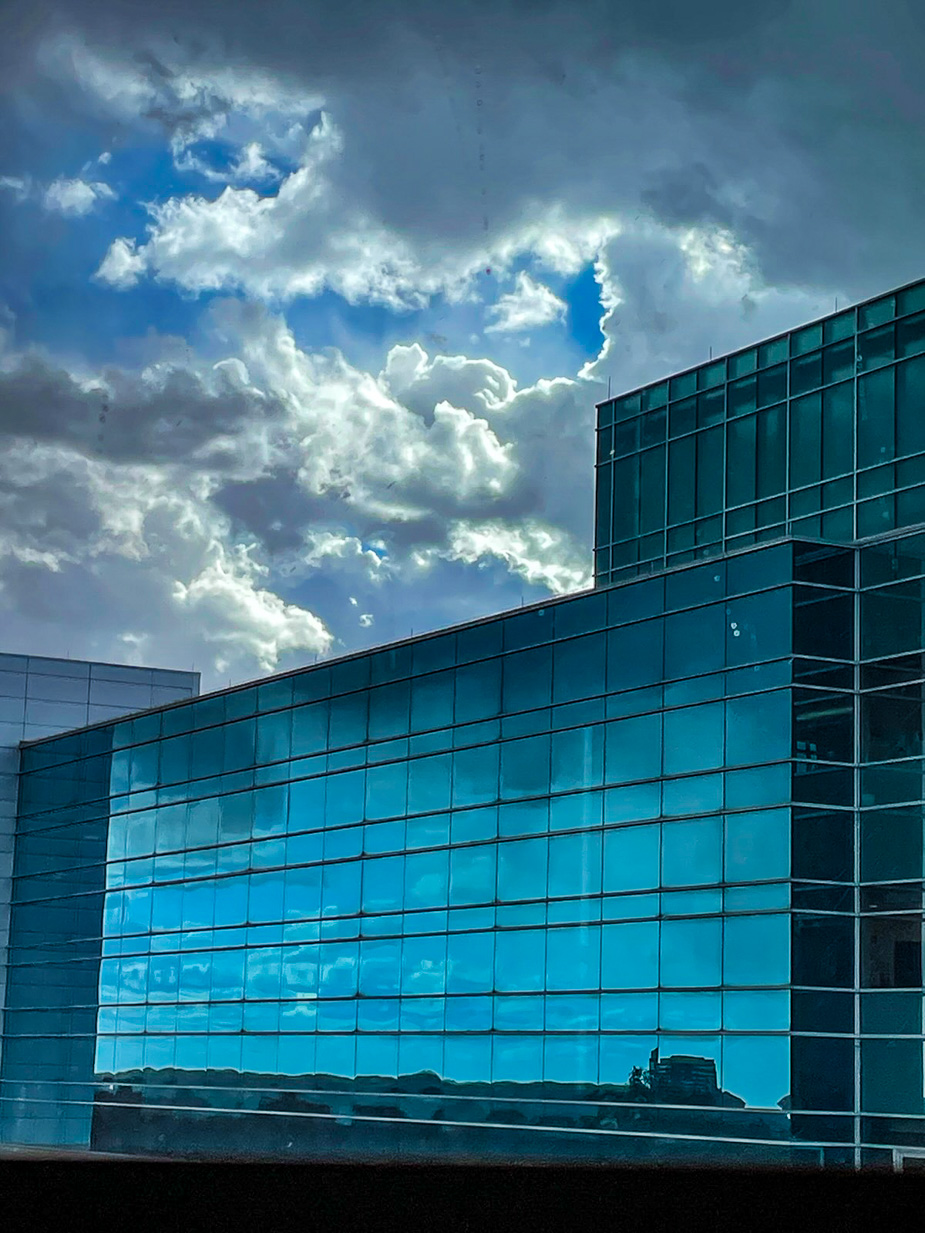 Chapter 1:16-21 (ESV) -  For we did not follow cleverly devised myths when we made known to you the power and coming of our Lord Jesus Christ, but we were eyewitnesses of his majesty. For when he received honor and glory from God the Father, and the voice was borne to him by the Majestic Glory, “This is my beloved Son, with whom I am well pleased,” we ourselves heard this very voice borne from heaven, for we were with him on the holy mountain. And we have the prophetic word more fully confirmed, to which you will do well to pay attention as to a lamp shining in a dark place, until the day dawns and the morning star rises in your hearts, knowing this first of all, that no prophecy of Scripture comes from someone's own interpretation. For no prophecy was ever produced by the will of man, but men spoke from God as they were carried along by the Holy Spirit.

Question to consider: What event is Peter describing here in which he was an eyewitness to the majesty of Christ?

So far, Peter has written this letter to the church as his last act of encouragement before his life would be taken from him by Caesar Nero around 68 AD. By increasing in their knowledge of Christ, they would realize the tremendous faith given to them and be able to stand up under the growing persecution of the church.

It was a big claim to write that every Christian has received “all things that pertain to life and godliness” when it doesn’t always feel like we’ve really received “all things.” So Peter emphasized that he wasn’t making fantastic claims but was among a group of men who were eyewitnesses of Christ’s majesty. He then described Christ’s transfiguration when a bright light emanated from Him as He spoke with Moses and Elijah, and the voice of God audibly declared, “This is my beloved Son, with whom I am well pleased.”

There are some who would like to paint the Bible as a compilation of allegories and fables - fictional tales that convey moral truths for adequately loving our neighbor. In truth, the Bible is a compilation of many genres including historical narratives, parables, songs, poetry, prescriptive texts, law, and apocalyptic symbolism. The transfiguration of Christ, although miraculous, was considered by Peter and the gospel writers: Mathew, Mark, and Luke to be historical narrative. As an eyewitness, Peter’s entire ministry hinged on seeing Jesus glorified by God and eventually risen from the dead. To say that these things did not happen is to make an accusation against someone who valued honesty as a spiritual virtue and false witness as a deadly sin.

If his witness was not enough for his readers, Peter also offered up the prophets who wrote of Christ hundreds of years before His arrival. If you went through my study in Zechariah, I demonstrated over and over again the oracles that were fulfilled in Christ almost 500 years after they were written. Peter emphasized these things in light of his own command in his first epistle to always be prepared to give a reason for our faith, for our faith is grounded in reason, logic and historical evidence. God does not ask us to throw our brains out the window in blind faith but instead to love Him with all of our minds as we make disciples of all nations.

Dear heavenly father, thank You for the faithful witnesses who wrote down their encounters with Jesus so that we would have a faith that is grounded in truth and history. Help us to respectfully reason with those whose faith is in doubt and encourage those who struggle to put their trust in Christ. Amen.