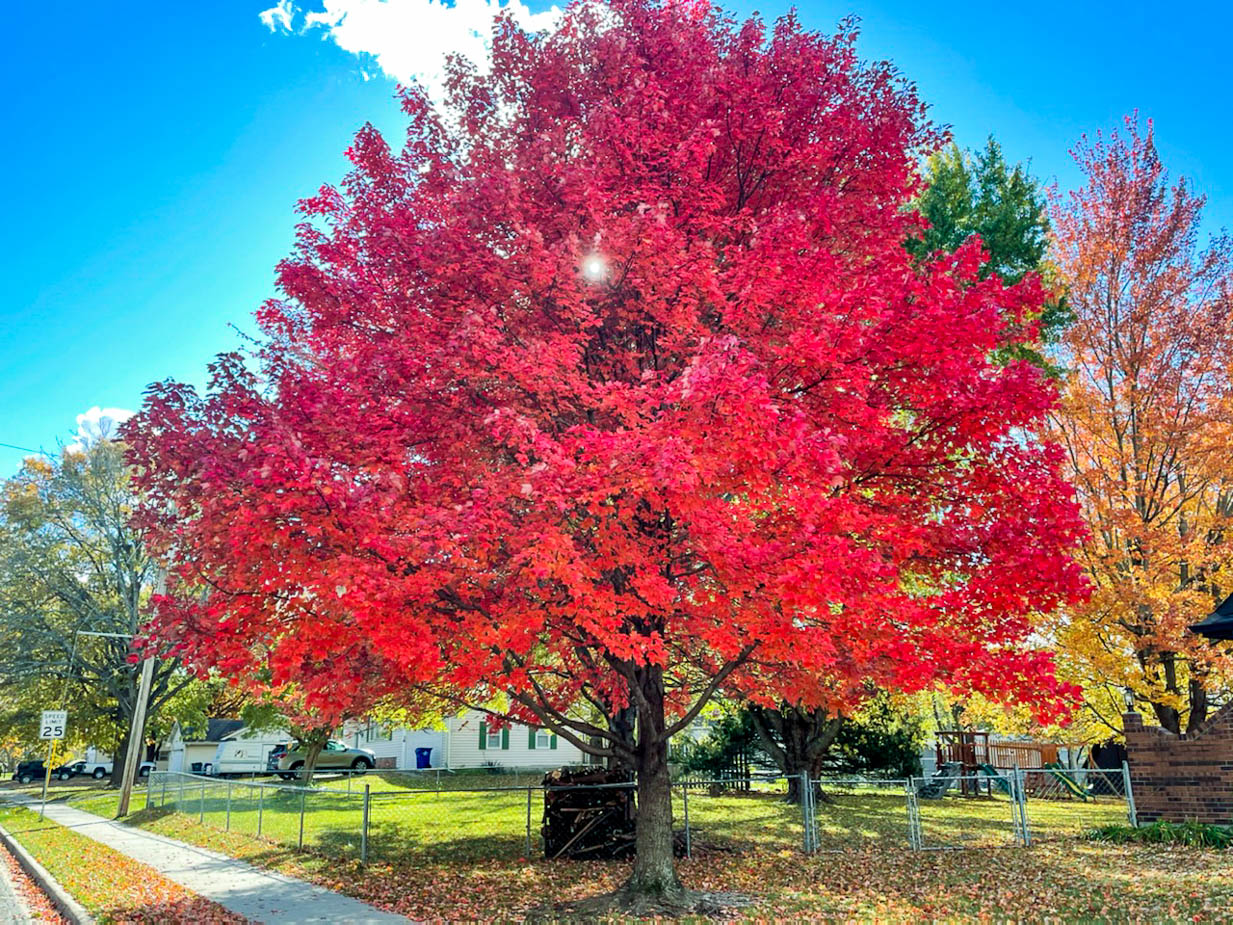 2 Peter 2:1-3a (ESV) - But false prophets also arose among the people, just as there will be false teachers among you, who will secretly bring in destructive heresies, even denying the Master who bought them, bringing upon themselves swift destruction. And many will follow their sensuality, and because of them the way of truth will be blasphemed. And in their greed they will exploit you with false words.

Question to consider: Why do false teachers typically appeal to our greed and sensuality?

Once Peter had encouraged the church in their faith and reinforced it with the assurance that this faith was established in history and foretold hundreds of years in advance by the true prophets of God, he now gave a serious warning to be on the lookout for false prophets and teachers. Jesus gave this same warning in His sermon on the mount, “Beware of false prophets, who come to you in sheep's clothing but inwardly are ravenous wolves. You will recognize them by their fruits. Are grapes gathered from thornbushes, or figs from thistles? So, every healthy tree bears good fruit, but the diseased tree bears bad fruit. A healthy tree cannot bear bad fruit, nor can a diseased tree bear good fruit. Every tree that does not bear good fruit is cut down and thrown into the fire. Thus you will recognize them by their fruits.” (Matthew 7:15-20)

The “fruit” to which Jesus referred was the disciples that were produced by their teachings. A false teacher will produce false disciples. In cursing the scribes and Pharisees in Matthew 23, Jesus said to them, “Woe to you, scribes and Pharisees, hypocrites! For you travel across sea and land to make a single proselyte, and when he becomes a proselyte, you make him twice as much a child of hell as yourselves.” (Matthew 23:15)

It is not good enough to judge a church by its “Belief Statement” on their website or even in their constitutional bylaws. Listen to what is taught there and pay attention to what is produced by that teaching. It must have been a deep concern for Peter to know that when he was gone, there would be those who would come in and try to destroy his flock through sensuality and greed. Obviously there are other forms of heresy by which a congregation may be deceived, but these two are so common because they appeal to our basic nature to put ourselves in the place of God. A good example of this is the televangelist who gets rich off of a person's desire for prosperity and willingness to sow a “seed offering.”

More subtle are those who preach pop psychology and simple steps for a better life rather than the message that Christ has given us His righteousness in exchange for our sin. It’s a form of law that looks like freedom from earthly strife, but it is still rooted in self-righteousness, and it creates the same child of hell as the Pharisees did. If Christ, His work for us, and His gifts to us are not central in the life of a congregation, you should either find a church that is faithful in these things, or replace the leadership of that church with those who will produce good fruit. Above all, increase in your own knowledge of Christ so that you will not be deceived by these things.

Dear heavenly father, we ask for the wisdom to discern truth from “almost truth” so that Christ may be central in our churches and lives. For Jesus is our Lord and king, and we are in a battle for our spiritual lives. Amen.