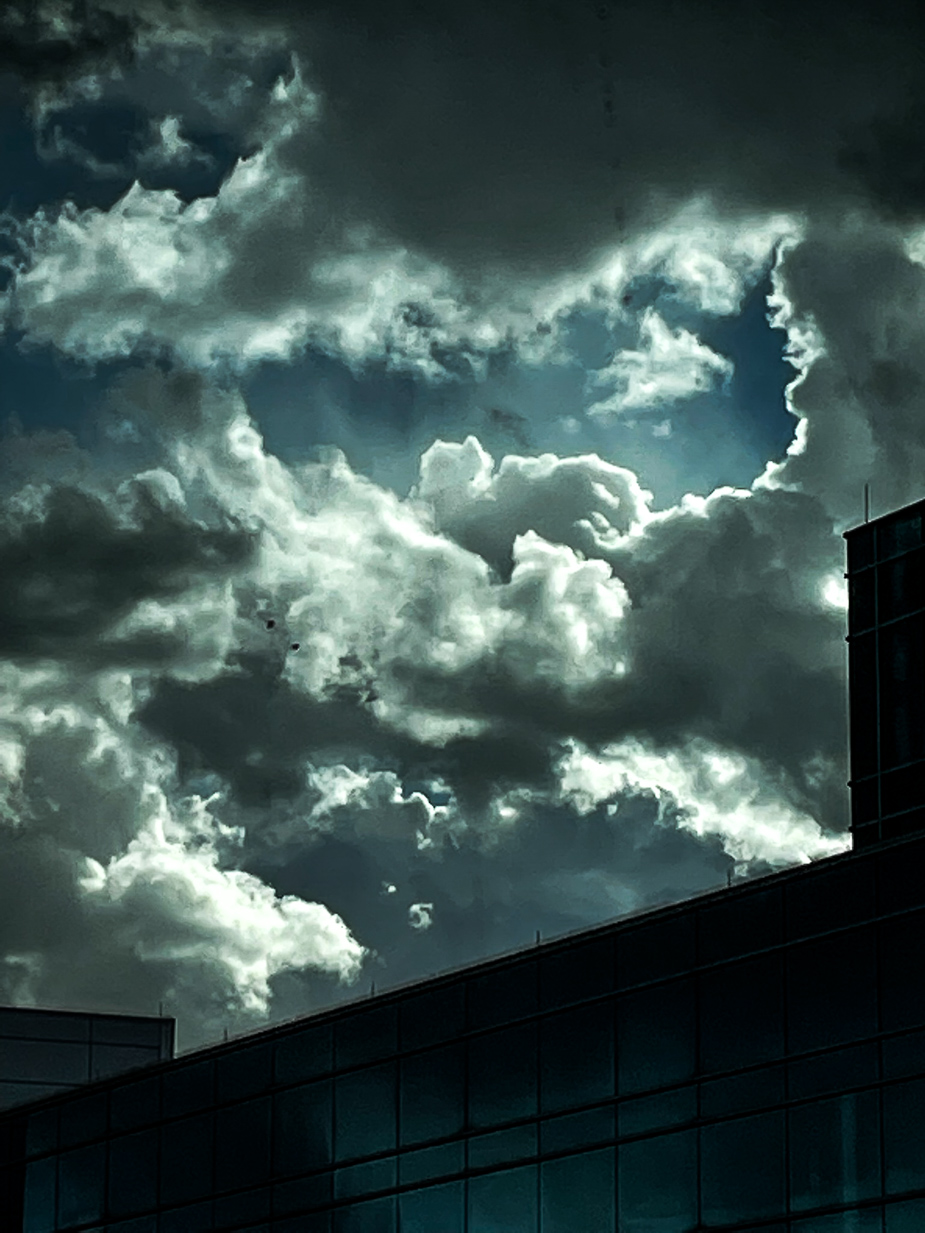 Chapter 2:10b-16 (ESV) - Bold and willful, they do not tremble as they blaspheme the glorious ones, whereas angels, though greater in might and power, do not pronounce a blasphemous judgment against them before the Lord. But these, like irrational animals, creatures of instinct, born to be caught and destroyed, blaspheming about matters of which they are ignorant, will also be destroyed in their destruction, suffering wrong as the wage for their wrongdoing. They count it pleasure to revel in the daytime. They are blots and blemishes, reveling in their deceptions, while they feast with you. They have eyes full of adultery, insatiable for sin. They entice unsteady souls. They have hearts trained in greed. Accursed children! Forsaking the right way, they have gone astray. They have followed the way of Balaam, the son of Beor, who loved gain from wrongdoing, but was rebuked for his own transgression; a speechless donkey spoke with human voice and restrained the prophet's madness.

Question to consider: What is the way of Balaam?

Today, Peter continued his warning about the false prophets and teachers that would attempt to deceive the church when he was gone. This section has a number of similarities with the epistle of Jude. Jude was Jesus’ brother and a friend of Peter so it’s possible one was written after reading the other. Given that Jude was probably written in 48 AD and Peter wrote this letter before he was killed in the late 60's, I have to wonder if Peter had Jude's letter in mind when dealing with the Hellenists (Jews from the Roman provinces who were educated in Greek) who took Paul’s statements about our freedom in Christ to mean that we are free to indulge all fleshly desires since we are not under the penalty of the Law.

Paul also dealt with this issue in his letter to the Romans. Those who take the grace given to us by Christ and use it as a license to indulge the flesh is like a man who uses the forgiving nature of his spouse to openly cheat on her. When you love someone, you desire to do things that please them and strengthen the relationship. Peter argues here that not only did these false teachers teach sensuality and greed, but they had no respect for spiritual forces which were mightier than them.

It is important to recognize the spirit realm in the sense that we are waging a spiritual battle and should always be aware of anything in our lives that can be exploited by Satan to lead us into sin or cause division and strife in the church. However, our role in the battle is not to engage with demons but to stand firm in our faith while Christ engages the battle with the heavenly host. As Paul wrote to the Ephesians, “Therefore take up the whole armor of God, that you may be able to withstand in the evil day, and having done all, to stand firm.” (Ephesians 6:13)

I can’t imagine how foolish someone would be to act as some authority over angels and demons all the while spending their days seeking wealth and sexual pleasure from those they were supposed to shepherd. The unfortunate thing is that those who are new to the faith and ignorant of scripture can be easily deceived by these things. Peter wrote that these kinds of false teachers are followers of Balaam because Balaam’s motivation was for personal gain. Even though Balaam agreed to say everything God told him to say, he sold out Israel by telling their enemies to corrupt their children by sending in pagan wives for them to marry. He knew that their adultery against God would invite God’s judgment. Of course, even Balaam took the advice of a donkey and didn’t challenge the angel set in his path whereas those to whom Peter referred were too foolish even for that.

Dear Lord, thank You for intervening in our lives when the powers of darkness seek to destroy us. Help us to keep our eyes on You so that we can keep from enslaving ourselves to the passions of this world. For You are the author and finisher of our faith. Amen.