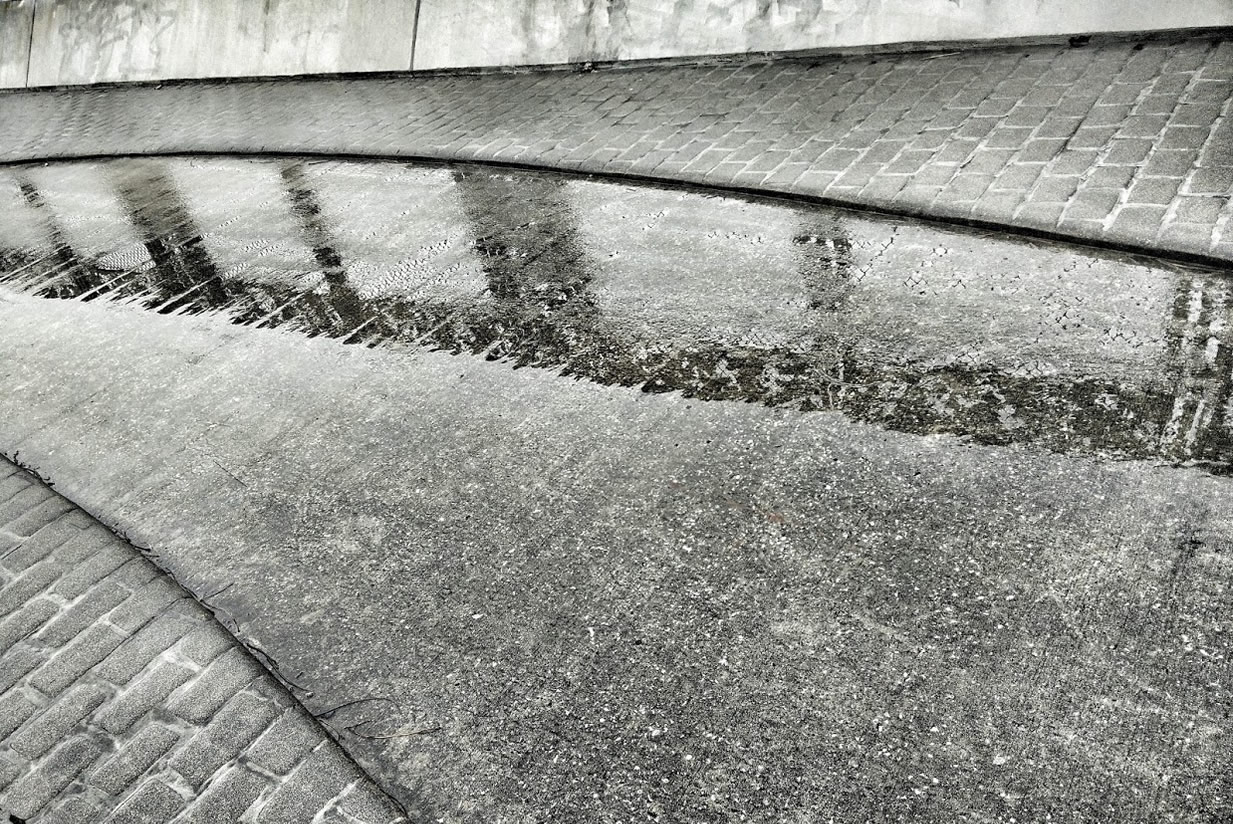 Chapter 2:17-22 (ESV) - These are waterless springs and mists driven by a storm. For them the gloom of utter darkness has been reserved. For, speaking loud boasts of folly, they entice by sensual passions of the flesh those who are barely escaping from those who live in error. They promise them freedom, but they themselves are slaves of corruption. For whatever overcomes a person, to that he is enslaved. For if, after they have escaped the defilements of the world through the knowledge of our Lord and Savior Jesus Christ, they are again entangled in them and overcome, the last state has become worse for them than the first. For it would have been better for them never to have known the way of righteousness than after knowing it to turn back from the holy commandment delivered to them. What the true proverb says has happened to them: “The dog returns to its own vomit, and the sow, after washing herself, returns to wallow in the mire.”

Question to consider: In what way are false teachers like waterless springs?

Jesus once said to His disciples, “Temptations to sin are sure to come, but woe to the one through whom they come! It would be better for him if a millstone were hung around his neck and he were cast into the sea than that he should cause one of these little ones to sin.” (Luke 17:1-2) We often apply it to those who would corrupt or defile a child, but it also applies to those who would corrupt the faith of a new believer with false teaching.

The false teachers of whom Peter warned the church to root out were waterless springs in the sense that they promised life and nourishment but were empty vessels who provided nothing. They were mists driven by a storm in the sense that they looked like they would provide rain but passed by quickly bringing only darkness. They promised freedom but were themselves slaves to sin and affirmed others in their sin.

When we come to know Christ, we are set free from sin and death. Jesus said, “Truly, truly, I say to you, everyone who practices sin is a slave to sin.” (John 8:34) It may look like freedom to give in to our fleshly desires, but it is a trap, for it just gives sin more control over you, and sin does not produce life but death. Psychologists will say that giving in to our desires occasionally is like using a steam valve on a boiler to relieve pressure. However, scripture more accurately describes our thoughts and actions as seeds being planted in a field. Paul wrote to the Galatians, “Do not be deceived: God is not mocked, for whatever one sows, that will he also reap. For the one who sows to his own flesh will from the flesh reap corruption, but the one who sows to the Spirit will from the Spirit reap eternal life.” (Galatians 6:7-8)

Today, false teachers not only affirm people in their sin, but deceive them into thinking that their sin is their identity. We do not derive our identity from earthly things or passions but from Christ and His righteousness. To trade Christ for our earthly desires is tantamount to trading life for death. Peter appeals to a graphic illustration from Proverbs 26:11, “Like a dog that returns to his vomit is a fool who repeats his folly.”

Dear heavenly father, help us to see that our true freedom is in Christ, for in Him is everlasting life. May we sow seeds of virtue and seek to know You better so that the roots of our faith may grow deep and stand up against the things of this world that only bring death and destruction. Amen.