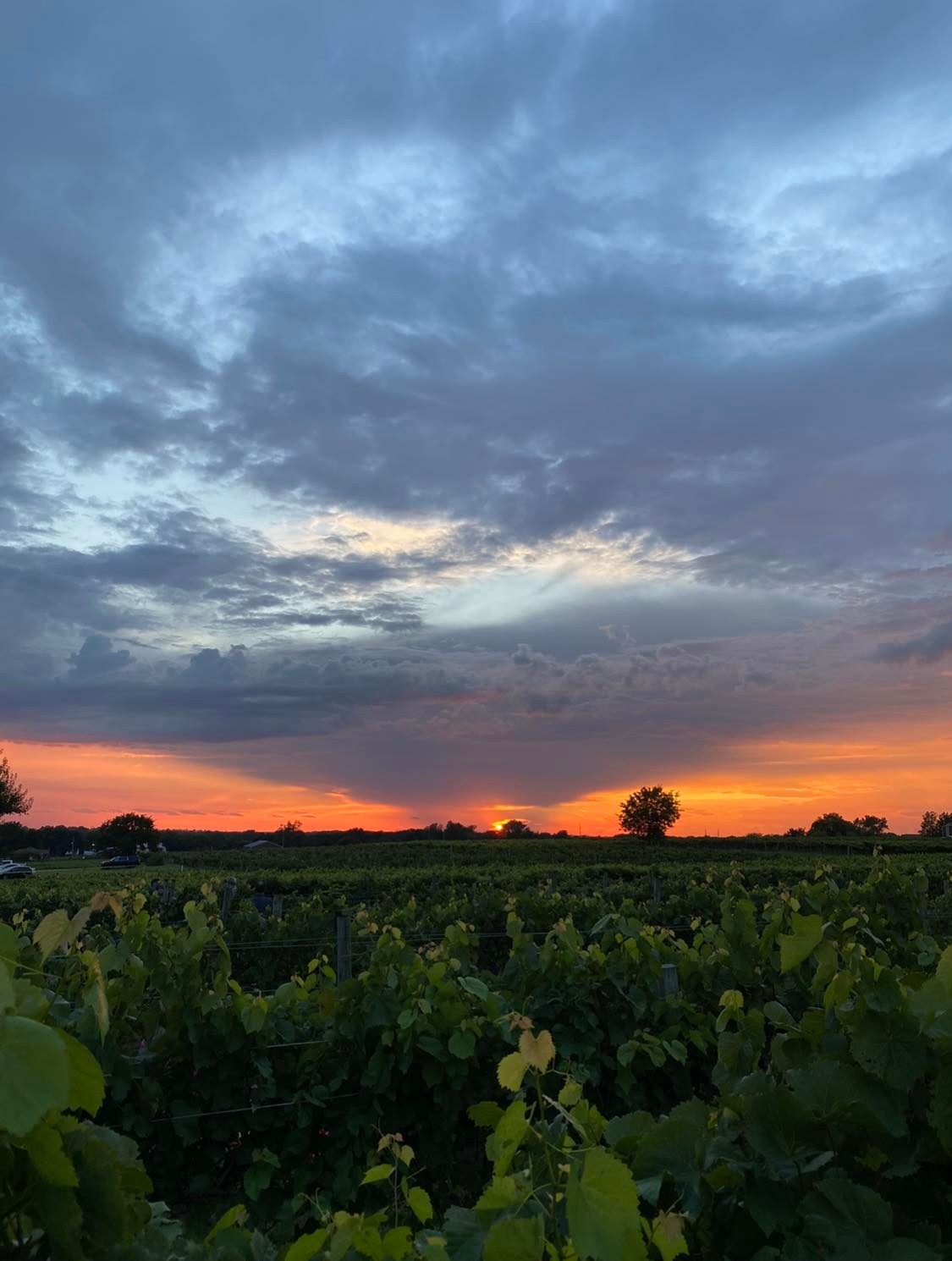 Chapter 2:3b-10 (ESV) - Their condemnation from long ago is not idle, and their destruction is not asleep.

For if God did not spare angels when they sinned, but cast them into hell and committed them to chains of gloomy darkness to be kept until the judgment; if he did not spare the ancient world, but preserved Noah, a herald of righteousness, with seven others, when he brought a flood upon the world of the ungodly; if by turning the cities of Sodom and Gomorrah to ashes he condemned them to extinction, making them an example of what is going to happen to the ungodly; and if he rescued righteous Lot, greatly distressed by the sensual conduct of the wicked (for as that righteous man lived among them day after day, he was tormenting his righteous soul over their lawless deeds that he saw and heard); then the Lord knows how to rescue the godly from trials, and to keep the unrighteous under punishment until the day of judgment, and especially those who indulge in the lust of defiling passion and despise authority.

Question to consider: How can Peter call Lot righteous when he did so many unrighteous things?

Ever since Adam fell into sin, there have been two kinds of people in the world. The first are those whom God called the “seed of the woman,” descendants of the promise given to Eve and passed down the holy line all the way to Christ and the second are those whom God called “the seed of the serpent” who tormented the holy line and were enemies of God. Christ fulfilled the Law completely and exchanged the world’s sin for His righteousness by paying our sin debt on the cross. Therefore, those born into sin are able to be clothed in the righteousness of Christ through faith and adopted into God’s holy family. Peter tied this to our baptism in his first letter (chapter 3:18-22).

In today’s passage, Peter uses a similar argument for the assured destruction of those who would preach a false gospel. Just as God imprisoned the fallen angels for their sin, and just as God judged the world for their sin at the time of Noah and the time of Lot, so God has reserved a day of judgment for false prophets and teachers. Peter was reminding those facing persecution by these wolves that God saw what was going on and His judgment was sure to come.

It is interesting to me that Peter used Lot as an example of a righteous person tormented by the sin he saw all around him in Sodom and Gomorrah. If we were to judge Lot by his own works, he would definitely come up wanting as he continually acted selfishly and was a drunkard who fathered children by his own daughters. However, in calling him righteous, Peter viewed him through Lot’s faith in God’s promised Messiah. It should be a great encouragement to us that someone like Lot could be called righteous in Christ, for all of us have been rescued in the same manner.

Dear Lord, we thank You for rescuing us from sin and death, and we ask that You deliver us from the hand of those who hate us for the sake of Christ. When we face trials in this world, please continue to remind us that You see all things. Please give us the desire to love our enemies and pray for those who persecute us that they may be delivered from Your coming wrath. Amen.