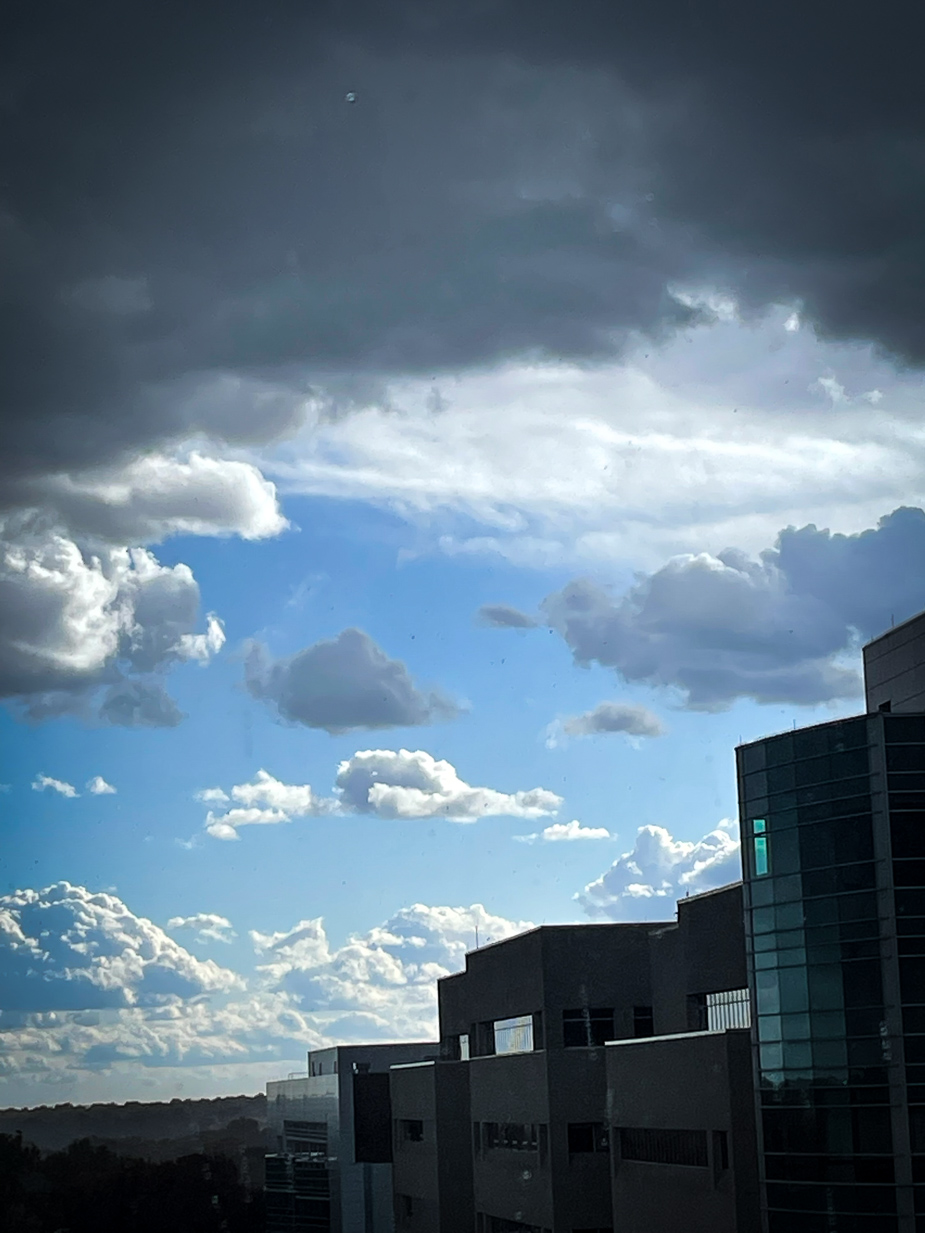 Chapter 3:1-7 (ESV) - This is now the second letter that I am writing to you, beloved. In both of them I am stirring up your sincere mind by way of reminder, that you should remember the predictions of the holy prophets and the commandment of the Lord and Savior through your apostles, knowing this first of all, that scoffers will come in the last days with scoffing, following their own sinful desires. They will say, “Where is the promise of his coming? For ever since the fathers fell asleep, all things are continuing as they were from the beginning of creation.” For they deliberately overlook this fact, that the heavens existed long ago, and the earth was formed out of water and through water by the word of God, and that by means of these the world that then existed was deluged with water and perished. But by the same word the heavens and earth that now exist are stored up for fire, being kept until the day of judgment and destruction of the ungodly.

Question to consider: Why were people scoffing about the return of Christ?

The study of “last things” is called eschatology. Everyone faces a personal end of days in the sense that all of our days here on earth have been numbered by God, but the common use of the word is related to the study of events that lead up to the return of Christ to judge the living and the dead. Sometimes this is a frustrating subject because there are many who read the revelatory vision given to John along with books like the Left Behind series or the latest news cycle. In doing so, they pour a modern-day view into an ancient text which is completely unmoored from its many Old Testament or historical references.

Some go so far as to say that any deviation from this view is from a spirit of anti-Christ, and they won’t even consider arguments that are deeply rooted in scripture. I’ve always been of the opinion that good ideas hold up under scrutiny, and when people are not able to properly defend their ideas with scripture, they resort to personal attacks. If you went through my study in Zechariah, you would have seen that prophetic visions and oracles are filled with symbolic imagery. We do our best to discern the meaning of these symbols from other scripture or cultural references from that time period.

In both of Peter’s letters, he encouraged the readers in their suffering by pointing to the return of Christ to relieve that suffering and bring justice. As that persecution intensified, there were scoffers that called into question the return of Christ which I’m sure was extremely disheartening to those who were barely holding on to their faith. In this passage, Peter reminded them that the same kind of scoffers existed in Noah’s time before God sent the flood.

There are debates about whether the “last days” referred to the judgment against Jerusalem or the judgment against the world. I would argue it actually refers to both. In fact, I would add to it the judgment of the world against Christ on the cross. Peter wrote in his first letter, “For it is time for judgment to begin at the household of God; and if it begins with us, what will be the outcome for those who do not obey the gospel of God?” (1 Peter 4:17) The cup of God’s wrath was poured out on Christ who bore the sins of the world. Those who belong to Christ continually bear the sufferings of Christ in our persecution, for Christ said that people would hate us because they hated Him first.

The judgment against Jerusalem was a foretaste of that which will come upon the world. Peter was Jewish so he saw the destruction of the temple as the end of all things, but technically it was the last days of the temple age. Fire reigned down on Jerusalem, and fire will reign down on the world at Christ’s final return. Christ’s crucifixion, resurrection, and the fall of the temple were all prophetic words that were fulfilled in the first generation of the church. Because they were fulfilled exactly as Jesus promised, we can be assured that the world will be judged at God’s appointed time.

Dear heavenly father, we ask that You open our eyes to Your word and recognize all of the promises that You have kept to us. May Your demonstration of faithfulness give us encouragement in our own suffering as we look forward to Christ’s return and the end of sin and death, and may we make good use of the days we have left to do Your will. Amen.