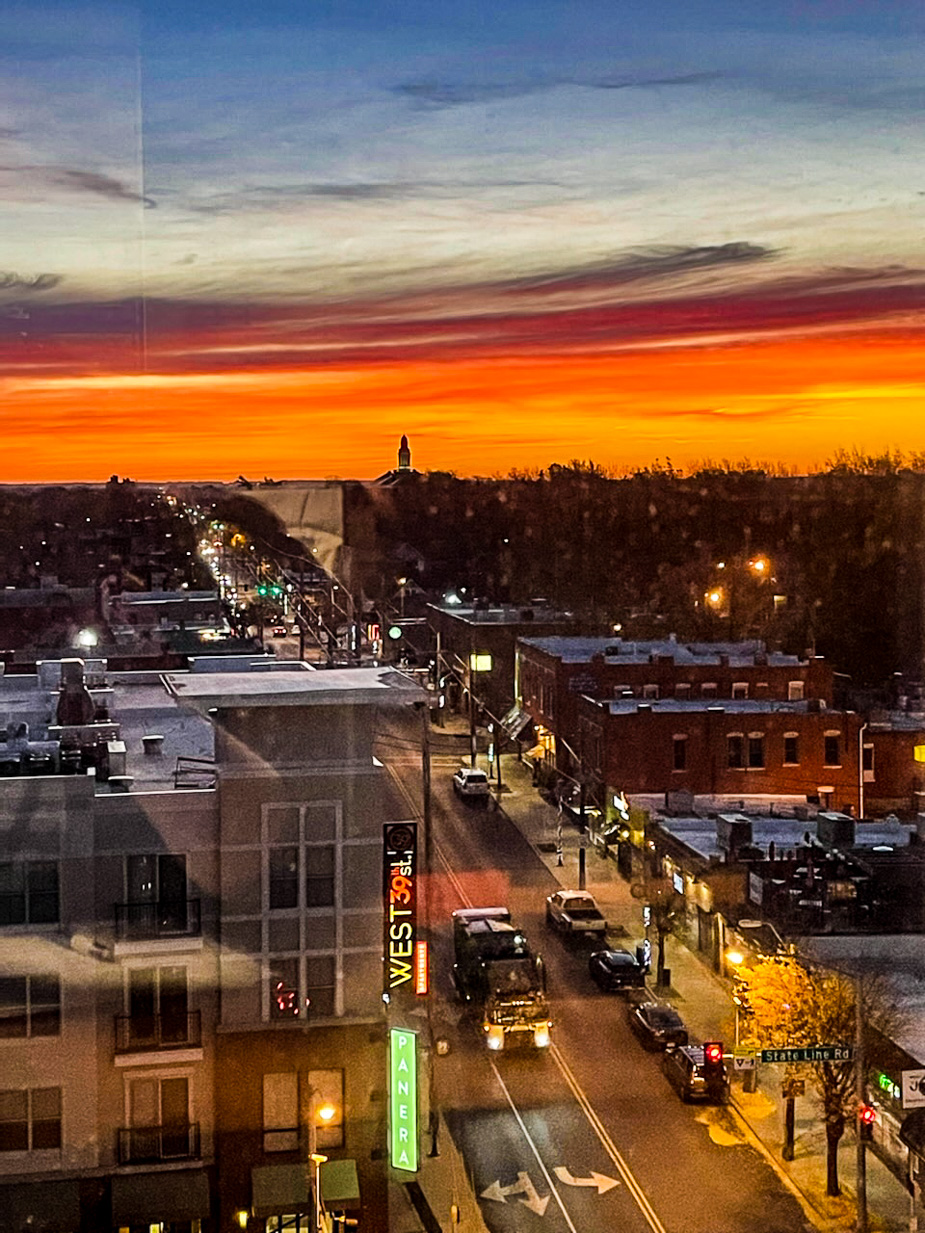 Chapter 3:10-13 (ESV) - But the day of the Lord will come like a thief, and then the heavens will pass away with a roar, and the heavenly bodies will be burned up and dissolved, and the earth and the works that are done on it will be exposed.

Since all these things are thus to be dissolved, what sort of people ought you to be in lives of holiness and godliness, waiting for and hastening the coming of the day of God, because of which the heavens will be set on fire and dissolved, and the heavenly bodies will melt as they burn! But according to his promise we are waiting for new heavens and a new earth in which righteousness dwells.

Question to consider: What does Peter mean that we ought to be in lives of holiness and godliness?

This letter which Peter wrote to all who belong to Christ was intended to reinforce his readers in their faith because Peter knew his time on earth was drawing to a close. He did this by pointing to His own eyewitness of Christ and the prophetic word fulfilled in Him which had been in their possession for hundreds of years. He also took time to warn them of those who would exploit the faith for their personal gain and try to entice baby Christians by appealing to their greed and sensuality. Along with these false prophets and teachers were ones who scoffed at the idea of Christ’s reign and return because more and more people were coming against the church and persecuting it. Peter reassured the church that Christ’s return in judgment was sure and that His delay was out of mercy to give every opportunity for people to repent and turn to Him.

Today we see Peter’s description of that day as coming upon us like a thief. To understand this simile, we should go back to where Jesus used these words of His coming, “But know this, that if the master of the house had known in what part of the night the thief was coming, he would have stayed awake and would not have let his house be broken into. Therefore you also must be ready, for the Son of Man is coming at an hour you do not expect.” (Matthew 24:43-44) If Peter had this in mind when he made his own statement, he was saying that Christ’s return in judgment would come unexpectedly.

However you reconcile the prophetic texts related to the end of this age, it should maintain both the blessed hope of Christ’s return and its imminence. Because Christ rose from the dead and ascended to heaven, the apostles were told by the angel that He would return. Because Christ destroyed the Jerusalem temple through the Romans within the very generation in which Jesus proclaimed it would occur, we know that He will one day judge the world by fire, and we will see a “new heavens and a new earth in which righteousness dwells.”

Christ’s return is not dependent on a rebuilt temple or the rise of an archetypal Anti-Christ. Christ’s return will be precisely when God has ordained it. Thus Peter warned all readers of this letter to live in holiness. What does this mean? Its meaning is similar to that of Jesus giving the parable of the ten virgins in Matthew 25. It’s a warning to make sure we are found in faith and clothed in His righteousness. When we stand before God, we do not want to be judged by our own works but by the righteousness of Christ. Has your name been written in the Lamb’s Book of Life? If not, I will close with Peter’s own words in the book of Acts, “Repent and be baptized every one of you in the name of Jesus Christ for the forgiveness of your sins, and you will receive the gift of the Holy Spirit. For the promise is for you and for your children and for all who are far off, everyone whom the Lord our God calls to himself.” (Acts 2:38-39) “For there is no other name under heaven given among men by which we must be saved.” (Acts 4:12)

Dear heavenly father, may Your name be holy among us, and may Your kingdom come and Your will be done here on earth as it is in heaven. When the time comes for Christ’s return, may all who read this be found in faith. In the meantime, help us to work diligently to bring others to You and to look forward to the day when there will be new heavens and a new earth in which righteousness dwells. Amen.