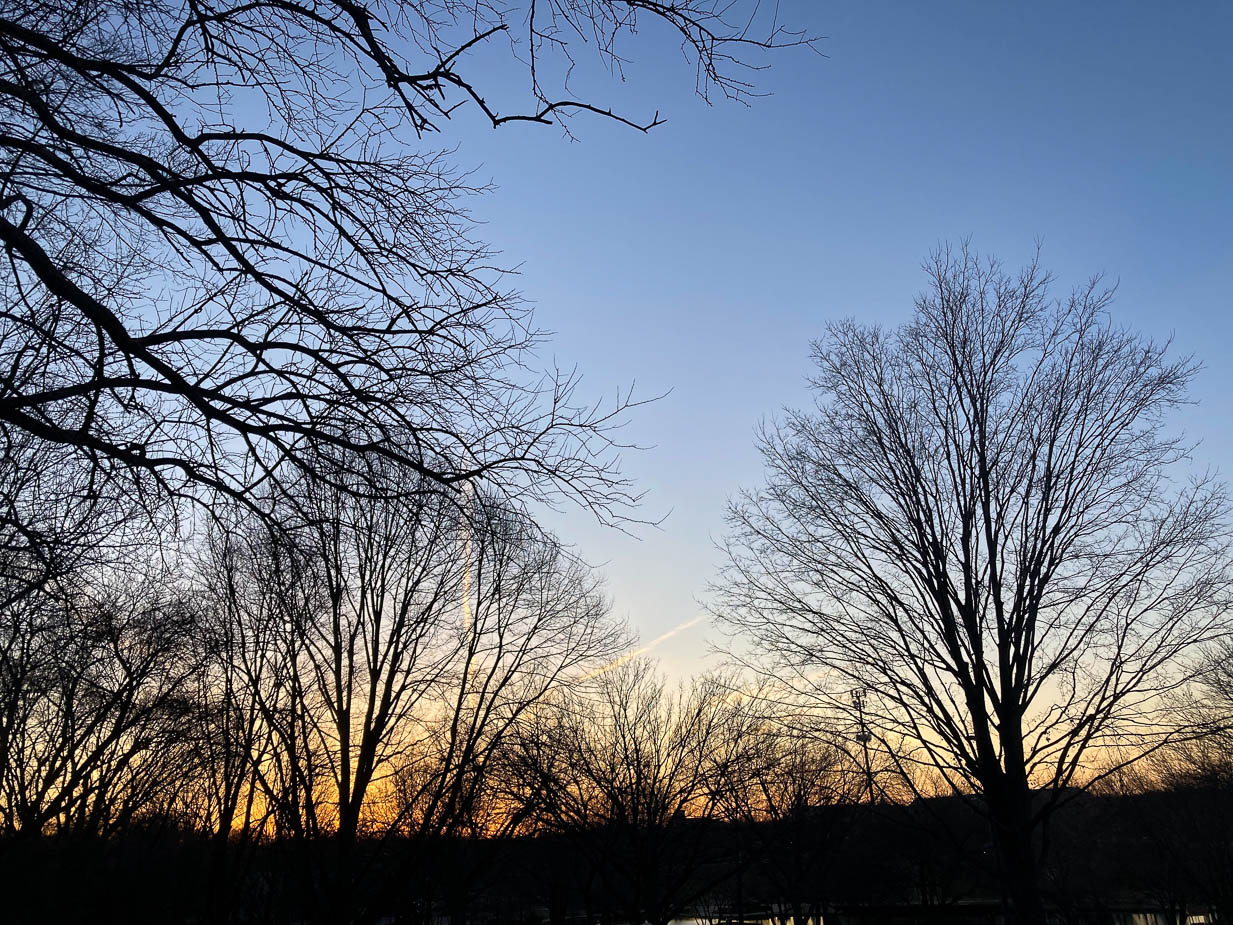 Beloved, it is a faithful thing you do in all your efforts for these brothers, strangers as they are, who testified to your love before the church. You will do well to send them on their journey in a manner worthy of God.

Question to consider: How is it that we can call strangers our “brothers and sisters” just because they are Christians?

As I have mentioned throughout 1st and 2nd John, I believe that John was exiled to Patmos by Caesar Nero in the late 60’s AD, right around the time Peter and Paul were executed. A big reason I say this is because John never mentions the fall of the Jerusalem temple in his writings. I realize this is an argument from silence, but the silence is deafening! This was an important prophecy of Jesus that came to pass in explicit detail, and it would have been a key thing to mention when John spoke of the many antichrists that had gone out in the world, especially since Jesus’ warning about these false teachers was to be a sign to the disciples that the temple’s fall was imminent.

If we consider the earlier dating, then the antichrist doctrine that was infecting the church could be attributed to the Nicolaitans (rather than the Cerinthians) which makes more sense given the messages from Jude and Peter regarding those who committed the sin of Balaam, and who blasphemed the glorious ones. It also makes more sense in light of Jesus’ letter to the Ephesian church in Revelation for rejecting the Nicolaitans in truth but failing to love their brothers and sisters in Christ the way Jesus had commanded.

I bring this up in order to address the “beloved Gaius” in today’s passage. If we consider the earlier dating, Gaius was most likely the one mentioned in: Acts, 1 Corinthians and Romans (Acts 19:29, 20:4; 1 Corinthians 1:14; Romans 16:23). If this was written at the end of the 1st century, we would really have no way of knowing who Gaius was. In Romans 16:23, Paul wrote of Gaius, “Gaius, who is host to me and to the whole church.” If Gaius had a big enough house to host Paul and the entire Roman church, it stands to reason that John would be asking him to support the missionary work of the brothers who had come to John to testify that Gaius was walking in the truth.

John’s well wishes for the health of Gaius doesn’t mean that Gaius was sick. John was basically praying for his health to be as good as he knew his soul to be. When people are walking with the Lord, it is a natural thing to pray for God’s blessing on them so they can continue to do the good work set before them. The ones whom Gaius helped were basically strangers to him, but those who belong to Christ share a bond that can exceed that of even our closest friends and relatives.

Gaius is a wonderful example of the love and truth of which John wrote in our studies of 1st and 2nd John.

Dear heavenly father, help us to be a blessing to our brothers and sisters in Christ and participate in the good work that You have going on throughout Your kingdom. May we see the trials and tribulations of this world as temporary and worthwhile in order to bring Your salvation to the world. Amen.