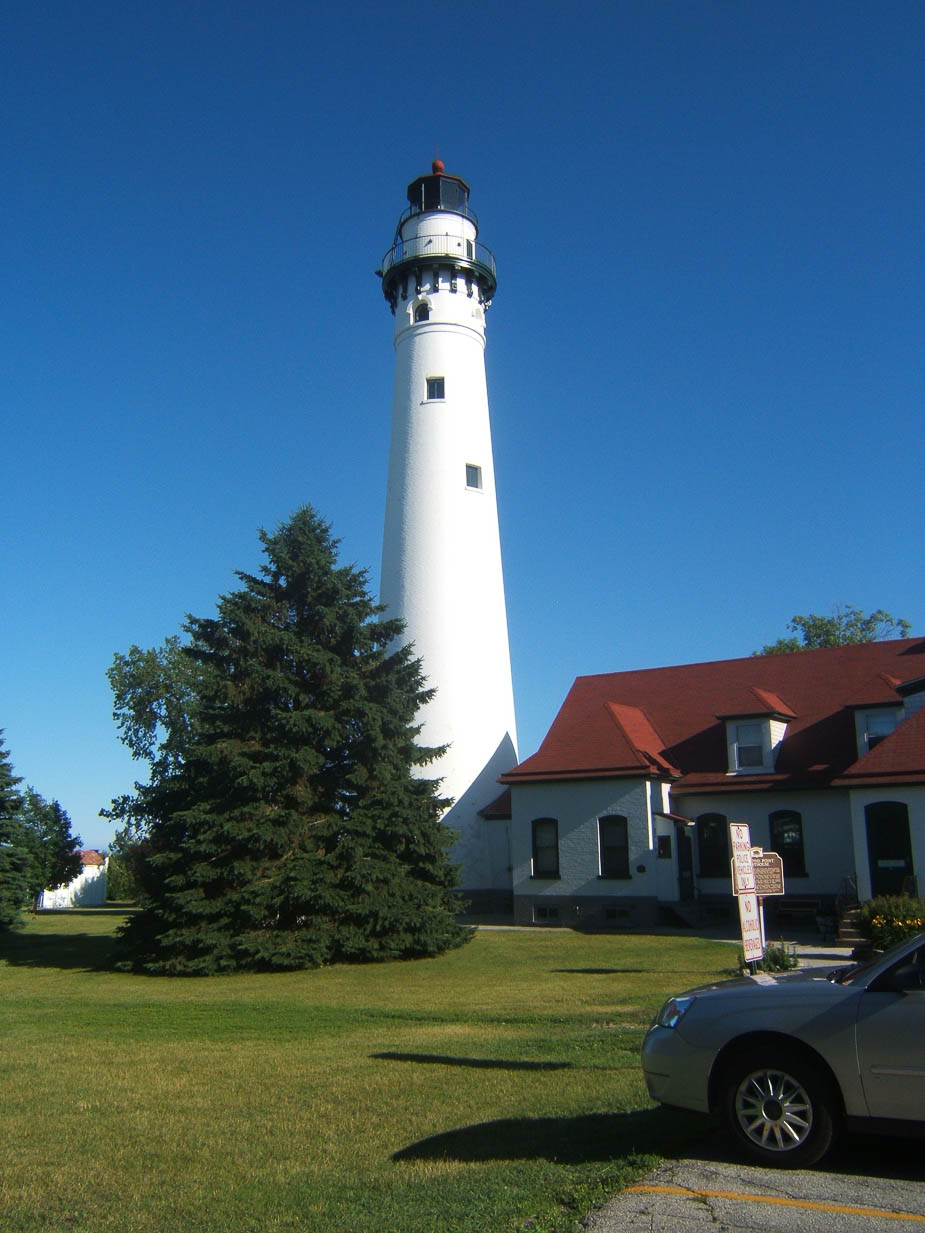 Chapter 15:6-21 (ESV) - The apostles and the elders were gathered together to consider this matter. And after there had been much debate, Peter stood up and said to them, “Brothers, you know that in the early days God made a choice among you, that by my mouth the Gentiles should hear the word of the gospel and believe. And God, who knows the heart, bore witness to them, by giving them the Holy Spirit just as he did to us, and he made no distinction between us and them, having cleansed their hearts by faith. Now, therefore, why are you putting God to the test by placing a yoke on the neck of the disciples that neither our fathers nor we have been able to bear? But we believe that we will be saved through the grace of the Lord Jesus, just as they will.”

And all the assembly fell silent, and they listened to Barnabas and Paul as they related what signs and wonders God had done through them among the Gentiles. After they finished speaking, James replied, “Brothers, listen to me. Simeon has related how God first visited the Gentiles, to take from them a people for his name. And with this the words of the prophets agree, just as it is written,

“‘After this I will return,
and I will rebuild the tent of David that has fallen;
I will rebuild its ruins,
and I will restore it,
that the remnant of mankind may seek the Lord,
and all the Gentiles who are called by my name,
says the Lord, who makes these things known from of old.’

Therefore my judgment is that we should not trouble those of the Gentiles who turn to God, but should write to them to abstain from the things polluted by idols, and from sexual immorality, and from what has been strangled, and from blood. For from ancient generations Moses has had in every city those who proclaim him, for he is read every Sabbath in the synagogues.”

Question to consider: Why did Paul feel the need to work through this issue of circumcision with the Jerusalem church?

Reconciling this passage with Paul’s explanation in Galatians 2:1-14 can be difficult, but something to keep in mind is that Paul was writing to give an argument for the gospel to be kept free from the dictates of the law, specifically circumcision, and describes two different trips to Jerusalem along with a visit from the circumcision group and Peter to Antioch in this argument. So I don’t look for Galatians to be a chronological account like we have in Acts.

If I were to piece together Luke’s events in light of Paul’s description in Galatians, it is my opinion that the account would look like this: Paul, Barnabas and Titus went to Jerusalem after the revelation from Agabus about the coming famine. While there, Paul gave testimony about the Gentiles’ faith to explain why they were there with the gift. At that time, the apostles welcomed the gift and told them that God was obviously calling them to minister to the Gentiles. They never even asked Titus whether he was circumcised at that time but instead asked that Paul continue to remember them who were going to face poverty when the famine came.

Several years later while things were going great in the church at Antioch, some of the circumcision group came up from Jerusalem along with Peter to visit the church. Paul doesn’t say why they came, but it would have been during the famine so it might have been for some additional help for the Jerusalem church. While there, some of the guys from the circumcision group started teaching the Gentile believers that they really needed to get circumcised if they want to be right with God. Even though there’s no indication that Peter was involved with this teaching, he still sat only with Jews at the love feasts when he should have been using that time to get to know his Gentile brothers and sisters in Christ. The Galatians passage says he did this out of fear of his companions.

Paul got in Peter’s face about it, for in separating themselves, they even drew Barnabas into their hypocrisy. It was a very serious issue because even going along with their actions in order to keep peace was a tacit endorsement of their evil theology and could result in people being led astray to their condemnation. After they left and went back to Jerusalem, Paul assessed the damage of their teaching and thought it best that he and Barnabas go to Jerusalem and confront all of the apostles to make sure everyone understood the implications of this so they all would be preaching the same gospel.

After heated debate about this topic, Peter finally stood up and affirmed that to require the Gentiles to keep the law which they had failed to do was adding a burden to the Gentiles that put their faith in jeopardy. At this point, all of the Jerusalem assembly got quiet and finally listened to what Paul and Barnabas had to say about God’s work among the Gentiles. James (the brother of Jesus), then stood up and agreed with Peter adding that even the prophets were a witness to God’s plan among the Gentiles.

Tomorrow, we’ll dig into the letter that they put together as a response to the Gentiles.

Dear heavenly father, we thank You for giving us freedom in Christ. May we not use this freedom as an excuse to pursue evil but to seek to do Your will in a world that is enslaved to sin. Please give us the grace and knowledge of Christ to engage people in a way that challenges them to cling tightly to Christ. Amen.