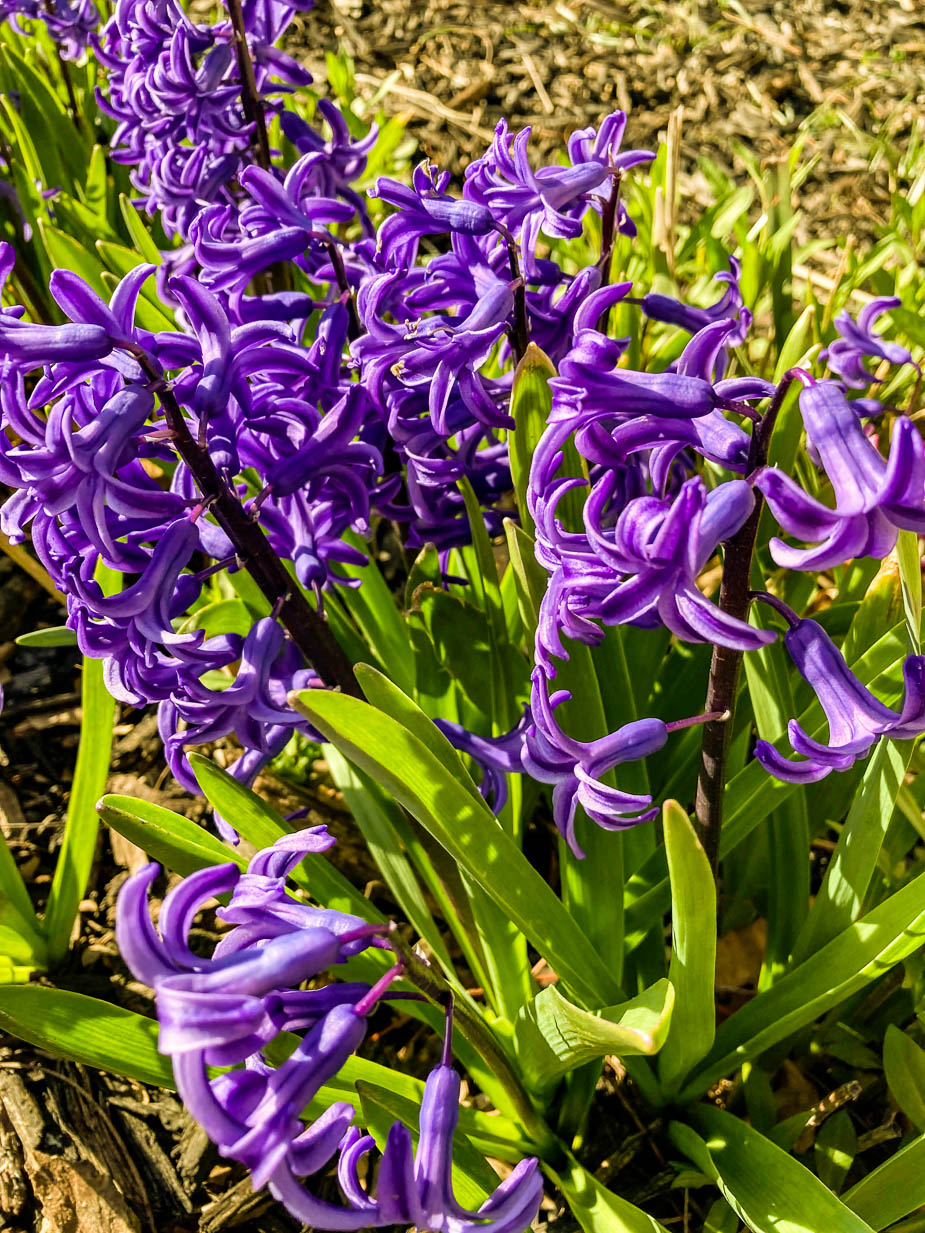 Chapter 1:7-15 (ESV) - For they have gone out for the sake of the name, accepting nothing from the Gentiles. Therefore we ought to support people like these, that we may be fellow workers for the truth.

I have written something to the church, but Diotrephes, who likes to put himself first, does not acknowledge our authority. So if I come, I will bring up what he is doing, talking wicked nonsense against us. And not content with that, he refuses to welcome the brothers, and also stops those who want to and puts them out of the church.

Beloved, do not imitate evil but imitate good. Whoever does good is from God; whoever does evil has not seen God. Demetrius has received a good testimony from everyone, and from the truth itself. We also add our testimony, and you know that our testimony is true.

I had much to write to you, but I would rather not write with pen and ink. I hope to see you soon, and we will talk face to face.

Peace be to you. The friends greet you. Greet the friends, each by name.

Question to consider: What should our reaction be when life doesn’t go according to our plan?

In his letter to Gaius, a brother in Rome that hosted the Roman church in his home, John wrote of two brothers from the church in which he was serving (probably Ephesus) who had visited Rome and returned with the good news that Gaius was walking in the truth. John encouraged Gaius to extend financial support to these brothers in their missionary work. There are a lot of false teachers that go out into the world so it is good when we can support God’s faithful. In doing so, John wrote that we become fellow workers for the truth.

A good example of a false teacher that stands in opposition to the truth was Diotrephes, whose name is Greek for “nurtured by Jupiter.” Instead of recognizing the authority of the apostles as foundational to the church, Diotrephes, opposed apostolic authority and went so far as to put people out of the church who welcomed the visiting brothers from John.

If Gaius is to imitate anyone, it should be Demetrius, whose name is Greek for “belonging to Demeter.” Because they were living in a time of persecution such that John used code names for their locations, some scholars think that these names are also code to distinguish between antichrist and Christian. However, since Jupiter means “father Zeus” and Demeter means “mother Earth,” they don’t really seem to make sense as code names.

I think it’s safe to conclude that John was asking a wealthy brother named Gaius to support these two faithful missionaries and to imitate his Christian brother, Demetrius, rather than the antichrist, Diotrephes. I would guess that the brothers who met Gaius had brought a copy of John’s gospel account to the church at Rome, and Diotrephes refused to acknowledge its authority before the church, and those who opposed him in this were told to leave the church.

Therefore, John desired to deal with this in person but instead got exiled to the island of Patmos. From Patmos, he wrote his commentary on the gospel account (1 John) to accomplish what he wanted to do in person. Things don’t always go according to our plan in this world, but God’s sovereign hand brings about His will for us which is much more glorious. As difficult as it would have been for John to not be able to visit his brothers and sisters in Rome or in Jerusalem to keep them from being deceived by these antichrists, his letters and commentary are a blessing to the church for all time.

Dear heavenly father, thank You for providing the opportunity for John to write from Patmos and the apostle Paul from house arrest. Help us to heed their warnings today in our own churches, and help us to be content and pray for Your will to be done on earth just like is done in heaven, even if things don’t go according to our own plans. Amen.