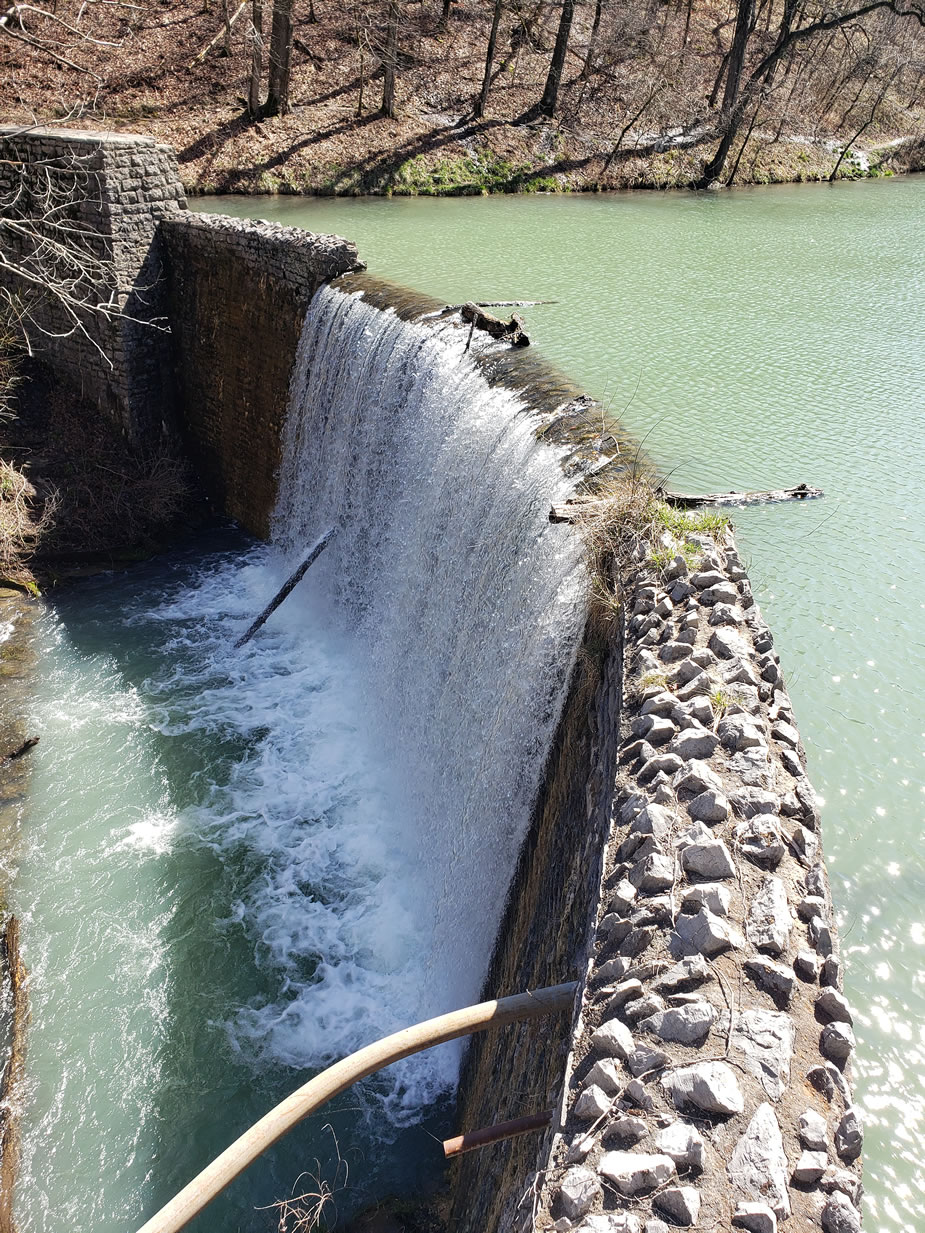 Chapter 1:1-11 (ESV) - In the first book, O Theophilus, I have dealt with all that Jesus began to do and teach, until the day when he was taken up, after he had given commands through the Holy Spirit to the apostles whom he had chosen. He presented himself alive to them after his suffering by many proofs, appearing to them during forty days and speaking about the kingdom of God.

And while staying with them he ordered them not to depart from Jerusalem, but to wait for the promise of the Father, which, he said, “you heard from me; for John baptized with water, but you will be baptized with the Holy Spirit not many days from now.” So when they had come together, they asked him, “Lord, will you at this time restore the kingdom to Israel?” He said to them, “It is not for you to know times or seasons that the Father has fixed by his own authority. But you will receive power when the Holy Spirit has come upon you, and you will be my witnesses in Jerusalem and in all Judea and Samaria, and to the end of the earth.” And when he had said these things, as they were looking on, he was lifted up, and a cloud took him out of their sight. And while they were gazing into heaven as he went, behold, two men stood by them in white robes, and said, “Men of Galilee, why do you stand looking into heaven? This Jesus, who was taken up from you into heaven, will come in the same way as you saw him go into heaven.”

Question to consider: Why did the disciples ask if Jesus would at that time restore the kingdom of Israel?

In Luke’s first book, he wrote of the teachings and work of Jesus to bring about the church and put an end to sacrifice. Now, his epic continues with Jesus ascending to the right hand of God, and the Holy Spirit launching the church, first to the Jews and then to the Samaritans and Gentiles. This entire epic would prepare Theophilus for a life of persecution and a caution to avoid the judgment coming upon Jerusalem which would officially end the Jewish age and give rise to the everlasting kingdom where Jesus rules from the heavenly Mount Zion as described in Hebrews 12:18-24.

Even after Jesus told His disciples that His kingdom was not of this world, and that to become great in His kingdom, they would need to become servants of all, they still seemed to view the kingdom in light of the glory of Israel. Throughout His ministry, they asked this question all the way up until the garden of Gethsemane when Peter tried to take the head off of the guard and got his ear instead. Every time Jesus did some action that showed He was the Messiah, they thought it was time for Jesus to take His throne and raise up an army of Israelites against Rome.

Now that Jesus had been raised from the dead and was about to ascend to the throne of God, they thought it surely had to be the time for the kingdom of Israel to be restored. However, once again Jesus told them now was not the time. Instead they would receive the Holy Spirit and be His “witnesses in Jerusalem and in all Judea and Samaria, and to the end of the earth.” With that Jesus vanished into the sky.

I’m sure the disciples were left dumbfounded and stared into the sky because none of this made any sense to them. The angels had to let them know there was nothing more to see here, and they should be on their way.

Dear heavenly father, I thank You that You have everything under control, and we do not always have to understand everything that You do or allow to happen in the world. Help us to find rest in Your goodness and trust in Your sovereignty. Amen.