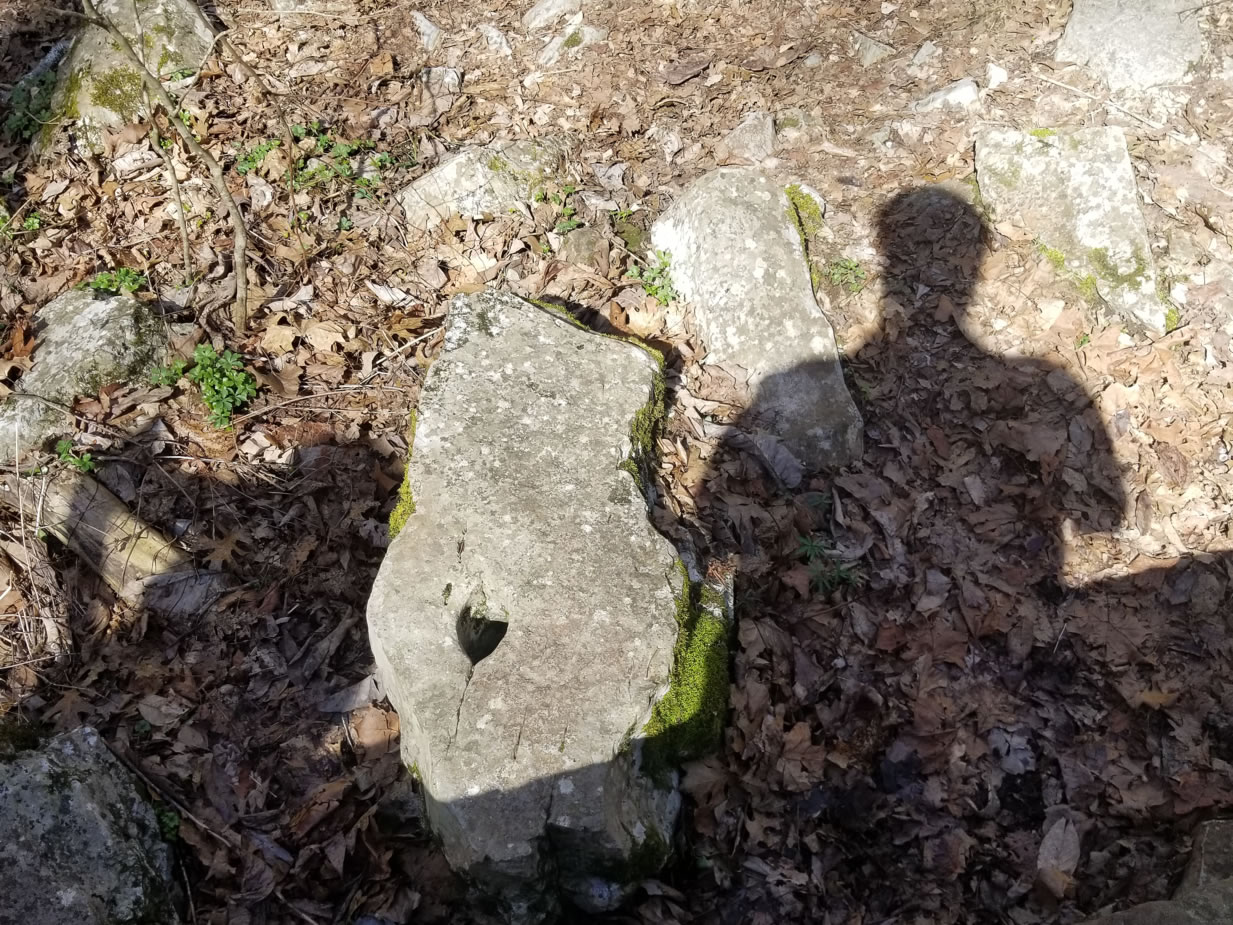 Chapter 1:12-14 (ESV) - Then they returned to Jerusalem from the mount called Olivet, which is near Jerusalem, a Sabbath day's journey away. And when they had entered, they went up to the upper room, where they were staying, Peter and John and James and Andrew, Philip and Thomas, Bartholomew and Matthew, James the son of Alphaeus and Simon the Zealot and Judas the son of James. All these with one accord were devoting themselves to prayer, together with the women and Mary the mother of Jesus, and his brothers.

Question to consider: Why is it important to know that Jesus’ followers witnessed His physical resurrection?

In the list of those who were gathered together in the upper room are Jesus’ brothers. It is wonderful to see them in the list, for John said of them in his gospel, “For not even his brothers believed in him.” (John 7:5). I don’t have a brother, but if I did, and he claimed to have been the Messiah, I would have been every bit as skeptical. When Jesus began casting out demons and castigating the Pharisees, Mark wrote in 3:21, 31-32, “And when his family heard it, they went out to seize him, for they were saying, ‘He is out of his mind.’... And his mother and his brothers came, and standing outside they sent to him and called him. And a crowd was sitting around him, and they said to him, ‘Your mother and your brothers are outside, seeking you.’” It doesn’t say why Mary was with His brothers, but she might have gone along to try and talk them out of trying to seize Him, for she understood who He was before He was even born.

Paul spoke of Christ’s resurrection in 1 Corinthians 15 1:1-11 and said of His brother, James, “Then he appeared to James, then to all the apostles.” (verse 7) We know that James went on to be the pastor of the Jerusalem church and write the epistle of James, and His brother, Jude, also wrote an epistle. It’s a powerful testimony to think that His brothers came to faith and the only disciple to have entirely abandoned the faith was Judas, the betrayer whom I’ll write about tomorrow.

Not only did the apostles and Christ’s brothers profess to have seen Christ risen from the dead, but they literally lived in persecution, abject poverty and were martyred for that profession. All of them were faithful Jews, and for them to profess that Jesus rose from the dead and ascended to the right hand of God would have been blasphemy if it were not true and resulted in their eternal separation from God. I realize that there have been many people in history who have been willing to die for their faith, but this wasn’t just faith, it was first-hand knowledge. It is not reasonable to think that people who loved God and devoted themselves to honesty would be willing to go through torture, death and hell for a lie, for what would they have to gain by it?

A final thing to consider is that they didn’t profess to have seen Jesus spiritually, but physically. They touched His scars and ate with Him. If they were lying, all the Romans or religious leaders would have needed to do was produce the body.

Dear heavenly father, we thank You that our faith is based on the sure foundation of the apostles and those closest to Jesus. We thank You for giving us history and evidence to instill in us confidence that our faith is grounded in reason and logic instead of a blind leap. May this give us assurance during difficult times and brighten our hope of eternal life. Amen.