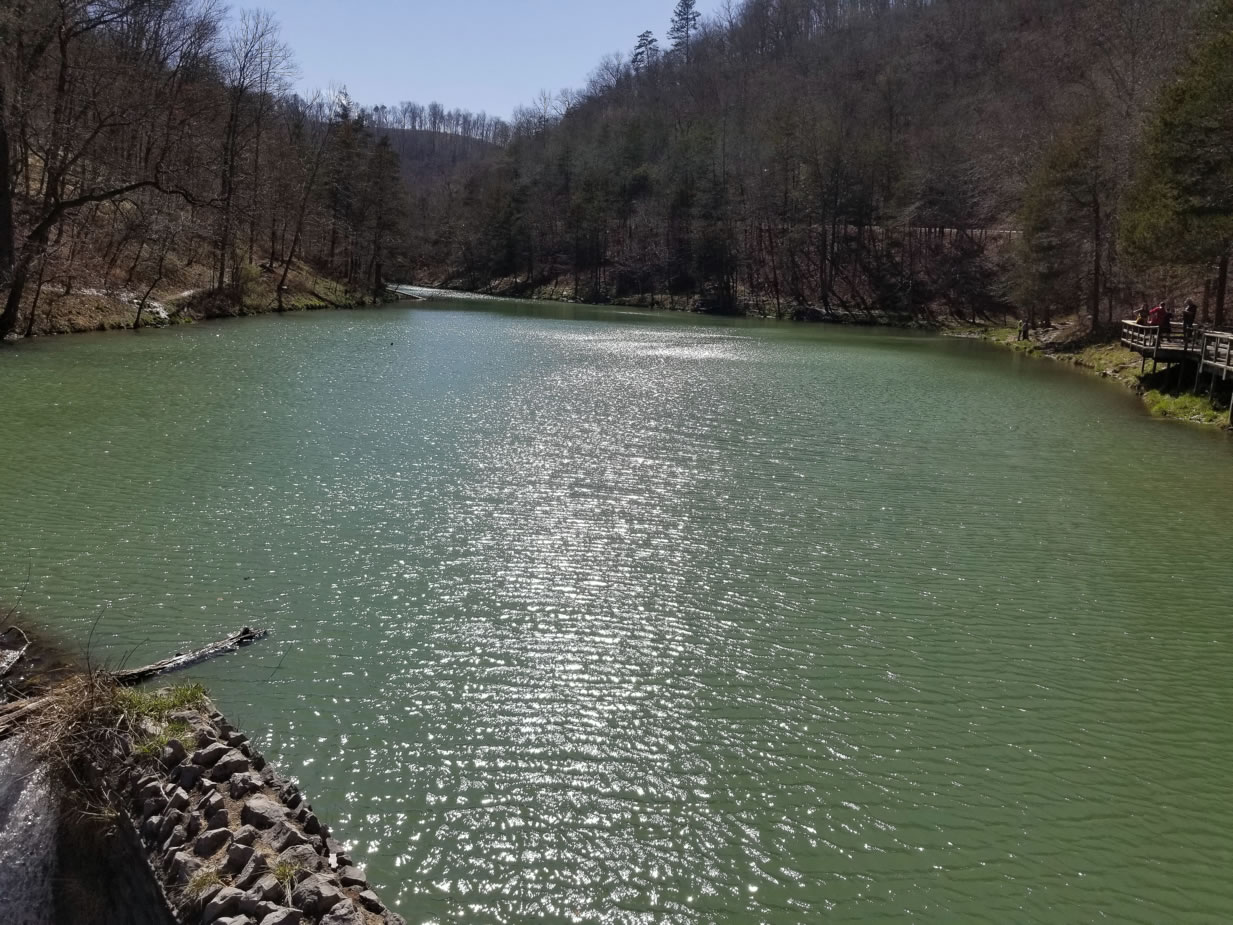 Chapter 1:15-19 (ESV) - In those days Peter stood up among the brothers (the company of persons was in all about 120) and said, “Brothers, the Scripture had to be fulfilled, which the Holy Spirit spoke beforehand by the mouth of David concerning Judas, who became a guide to those who arrested Jesus. For he was numbered among us and was allotted his share in this ministry.” (Now this man acquired a field with the reward of his wickedness, and falling headlong he burst open in the middle and all his bowels gushed out. And it became known to all the inhabitants of Jerusalem, so that the field was called in their own language Akeldama, that is, Field of Blood.)

Question to consider: Why do you think Judas gave the money back to the religious leaders?

“In those days” refers to the time before the Holy Spirit came when the disciples of Jesus stayed in Jerusalem and met in the “upper room” to pray and worship together while they waited as ordered by Christ. I assume the upper room where they met was the one where Jesus held the last supper before His death. With 2,000 years of hindsight, I can say I’d be excited to be able to have communion with my brothers and sisters in Christ in the same place where Jesus established the New Testament in His blood. I’m sure at the time though, there was a mix of feelings given they didn’t know what to expect moving forward.

We’ll talk tomorrow about Peter standing up and talking to the group about replacing Judas with another apostle, but today I wanted to focus on what became of Judas. According to Matthew’s gospel (chapter 27:3-10), Judas changed his mind about betraying Christ after he found out Jesus had been condemned to death and tried to return the money. Since it was blood money, the religious leaders didn’t want to put it into the treasury so they purchased the “potter’s field,” inadvertently fulfilling scripture by their actions.

Some of the commentators take this to mean that Judas repented, and the only difference between him and Peter is that instead of asking Jesus to forgive him, he hung himself. It would actually be an exciting thing if Judas had actually repented, but I don’t think this is the case. I’m sure the other disciples would have accepted him back into the group just like they did Peter and Paul.

The other disciples don’t treat him like someone who repented. John said this about him, “[Judas] was a thief, and having charge of the moneybag he used to help himself to what was put into it.” (John 12:6) Jesus called him “a devil” in John 6:70. I’d argue that Judas was an opportunist who was filled with greed. He thought that he would become rich and powerful as part of Jesus’ inner circle, and when Jesus instead talked about being crucified and said things like the “greatest among you shall become a servant of all,” Judas started to realize  “money train Jesus” was never going to happen. The final straw was when Jesus washed everyone’s feet and told them to do the same.

I’d argue that Judas “changed his mind” about betraying Jesus because he realized that regardless of what people thought about Jesus, nobody wanted to associate with a traitor. When Judas tried to give the money back, even the religious leaders showed contempt for him and purchased a field in his name to let everyone know it was his blood money. Judas despaired of any chance of being accepted anywhere he went so he made a point of hanging himself in the purchased field. People thought so little of him that he hung there long enough to bloat and come crashing down and bursting so that people started calling it the “Field of Blood.”

Dear heavenly father, we thank You for showing mercy to those who humble themselves and ask You for it. Please keep us from being prideful about the righteousness we’ve received in Christ and be willing to show mercy and forgiveness to those who have wronged us. Give us a heart for the lost and a willingness to go after those who have wandered from You that they may come home. Amen.