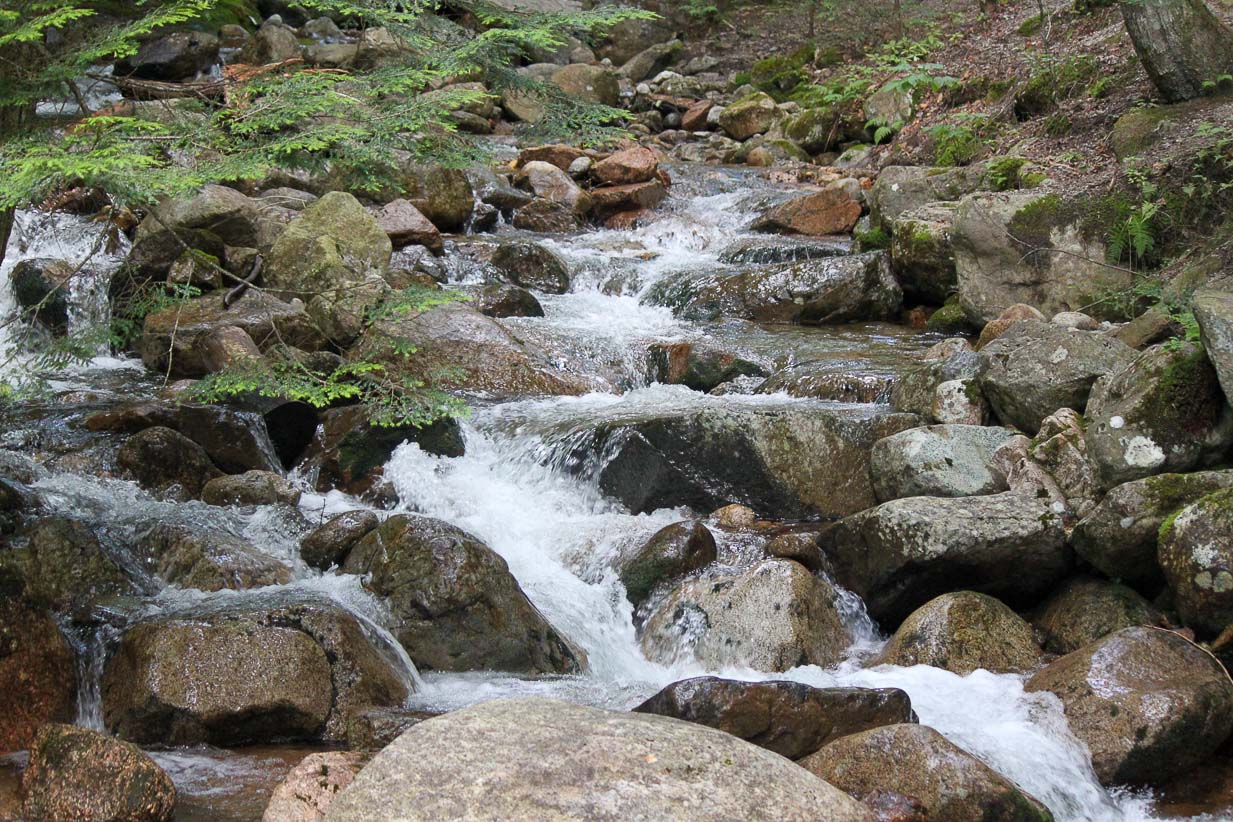 Chapter 10:1-8 (ESV) - At Caesarea there was a man named Cornelius, a centurion of what was known as the Italian Cohort, a devout man who feared God with all his household, gave alms generously to the people, and prayed continually to God. About the ninth hour of the day he saw clearly in a vision an angel of God come in and say to him, “Cornelius.” And he stared at him in terror and said, “What is it, Lord?” And he said to him, “Your prayers and your alms have ascended as a memorial before God. And now send men to Joppa and bring one Simon who is called Peter. He is lodging with one Simon, a tanner, whose house is by the sea.” When the angel who spoke to him had departed, he called two of his servants and a devout soldier from among those who attended him, and having related everything to them, he sent them to Joppa.

Question to consider: What does Luke mean when he said Cornelius was a devout man who feared God?

Caesarea was about 24 miles south of Joppa along the coast of the Mediterranean Sea. Even though it was in Judea, it was mostly made up of Romans for it was the location of the Roman Governor of Judea. In fact, in this city archaeologists discovered a cornerstone on one of its buildings with the inscription, Pontus Pilate. According to Richard C.H. Lenski, a Lutheran pastor (Ohio synod) and scholar from the 1930’s, there were 32 regiments known as “Italian Cohort” which were made up of Italian volunteers and considered Rome’s most loyal troops.

Luke pointed out that Cornelius was a god-fearer, one who aligned himself with the God of the Jews but who had not been circumcised. I wish we knew more about this man because I think it would have been fascinating to find out how he came to believe in God. However, I think the reason Luke gave the details he did to Theophilus was to point out that this was a Gentile of Gentiles, an uncircumcised loyalist to Rome, but someone who had come to believe in God. This is important because Luke had just described the conversion of one who was a Pharisee of Pharisees and a persecutor of the church, Saul of Tarsus.

Just as Peter was used by God to unite the new Christians at Samaria with the church at Jerusalem, so God would use him to unite the Gentiles with them as well. As Jesus once said of Peter and his confession, “Upon this rock I will build my church.” The church is built with Christ as the chief cornerstone, and Peter was a powerful instrument of God in laying down its foundation.

An angel of the Lord set up this encounter by telling Cornelius he was to meet Peter by sending men to Joppa and bringing him to Caesarea. According to the angel, this meeting would be an answer to Cornelius’ prayer. As one who professed faith but was considered unacceptable to the Jews even though he was generous to them, maybe Cornelius had prayed he could be acceptable to God.