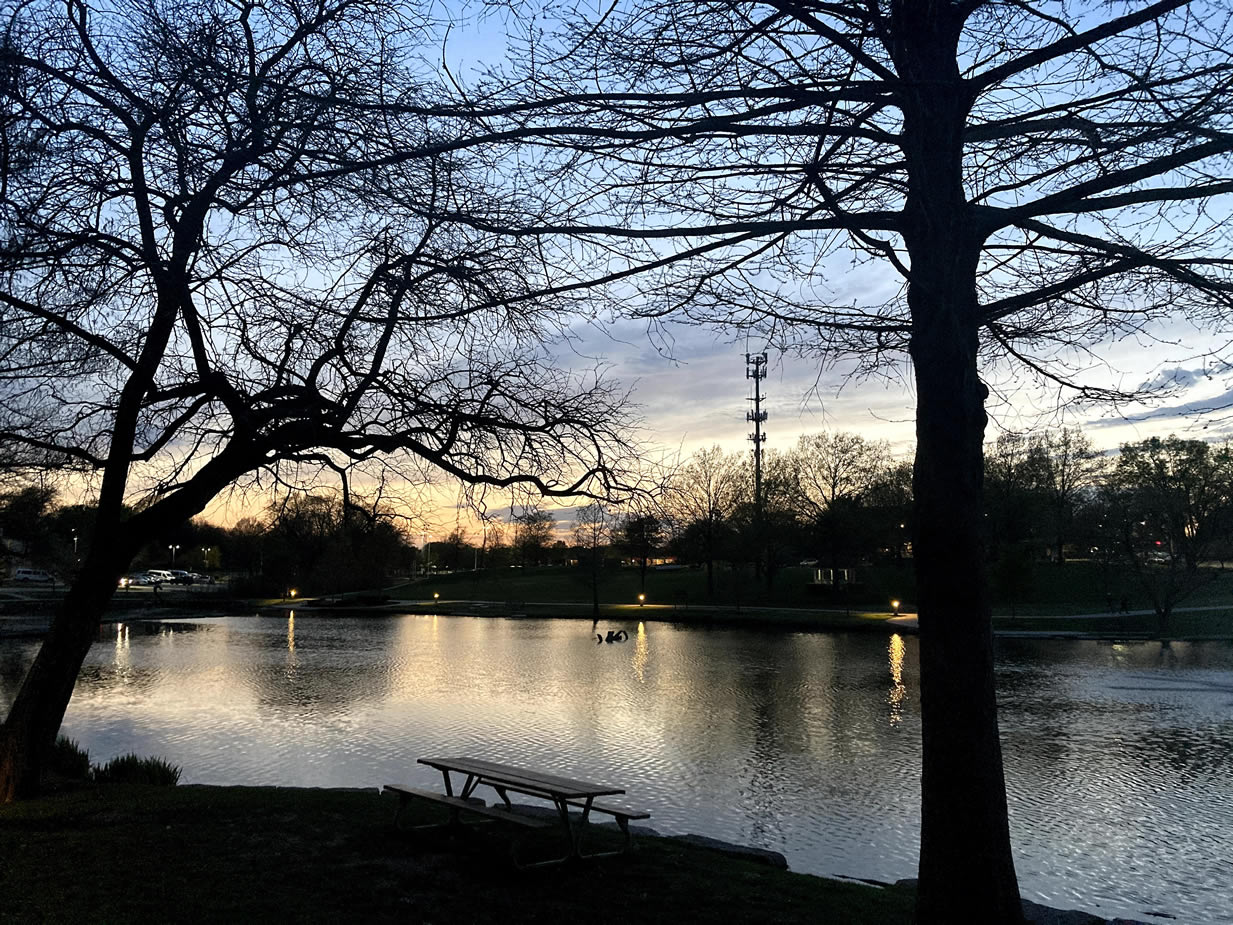 Chapter 10:23-33 (ESV) - The next day he rose and went away with them, and some of the brothers from Joppa accompanied him. And on the following day they entered Caesarea. Cornelius was expecting them and had called together his relatives and close friends. When Peter entered, Cornelius met him and fell down at his feet and worshiped him. But Peter lifted him up, saying, “Stand up; I too am a man.” And as he talked with him, he went in and found many persons gathered. And he said to them, “You yourselves know how unlawful it is for a Jew to associate with or to visit anyone of another nation, but God has shown me that I should not call any person common or unclean. So when I was sent for, I came without objection. I ask then why you sent for me.”

And Cornelius said, “Four days ago, about this hour, I was praying in my house at the ninth hour, and behold, a man stood before me in bright clothing and said, ‘Cornelius, your prayer has been heard and your alms have been remembered before God. Send therefore to Joppa and ask for Simon who is called Peter. He is lodging in the house of Simon, a tanner, by the sea.’ So I sent for you at once, and you have been kind enough to come. Now therefore we are all here in the presence of God to hear all that you have been commanded by the Lord.”

Question to consider: Why do you think Cornelius fell down at Peter’s feet and tried to worship him?

If you had asked Peter before he met Jesus whether he would be willing to spend the night at a tanner’s house with a couple of Gentile soldiers from the Italian Cohort of the Roman army and then travel with them to Caesarea, he most likely would laughed in your face or attempted to fight you for insulting his honor. Of course, after Pentecost, Peter began to realize that the promise that Abraham would be a blessing to all nations truly meant all nations - even Romans.

It’s obvious that Cornelius had just recently become a god-fearer because he didn’t know that he shouldn’t worship at the feet of mere men. As someone who had been loyal to Caesar, he was subjugated to those who were more powerful than he so he fell down at Peter’s feet out of reverence, for Peter had been called by God to come to visit his household.

What is remarkable about this scene is that Cornelius wouldn’t have become a centurion of an elite regiment if he was known for being kind hearted and submissive. So when he called those he knew to assemble before a Galilean fisherman just to hear what he had to say, it must have been almost incomprehensible to see him bow before Peter. I also wonder what they thought of Peter’s initial comment that just a day ago God made him realize he should no longer consider them “common or unclean,” and that ordinarily he would have objected to even having come there.

We’ll talk tomorrow about what Peter actually preached to them, but for now I just wanted us to think about what must have been going through the assembly’s collective thoughts when Cornelius talked about being in the presence of an angel who told him to send men to Joppa and get Peter from Simon the tanner’s house to receive from him a special message from God.

Dear heavenly father, thank You for stirring the heart of Cornelius and giving us an example of someone who loved his friends and family enough to bring them to You. May we be like Peter who realized that we should never consider anyone common or unclean but be willing to faithfully welcome everyone who comes to our churches. We look forward to the day when we can be among the multitude of people You have clothed in the righteousness of Christ. Amen.