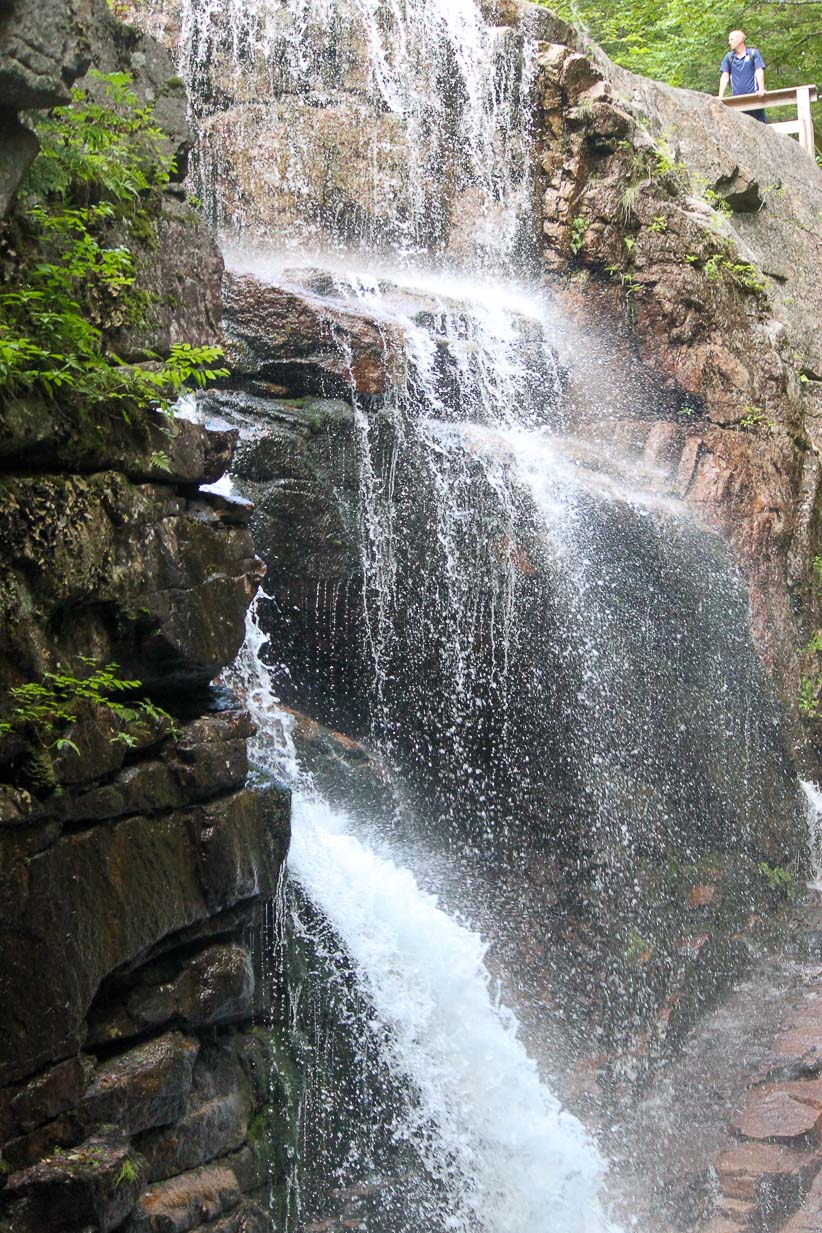 Chapter 10:34-43 (ESV) - So Peter opened his mouth and said: “Truly I understand that God shows no partiality, but in every nation anyone who fears him and does what is right is acceptable to him. As for the word that he sent to Israel, preaching good news of peace through Jesus Christ (he is Lord of all), you yourselves know what happened throughout all Judea, beginning from Galilee after the baptism that John proclaimed: how God anointed Jesus of Nazareth with the Holy Spirit and with power. He went about doing good and healing all who were oppressed by the devil, for God was with him. And we are witnesses of all that he did both in the country of the Jews and in Jerusalem. They put him to death by hanging him on a tree, but God raised him on the third day and made him to appear, not to all the people but to us who had been chosen by God as witnesses, who ate and drank with him after he rose from the dead. And he commanded us to preach to the people and to testify that he is the one appointed by God to be judge of the living and the dead. To him all the prophets bear witness that everyone who believes in him receives forgiveness of sins through his name.”

Question to consider: What was the important message God commanded Peter to give to those at Cornelius’ house?

A group of Romans assembled at Cornelius’ house and waited with bated breath to hear what God had to say to them through a Jewish fisherman from Galilee. I have to wonder if Theophilus found this idea rather incredible. So what was the message that Peter gave? The gospel. The events over the last couple of days caused Peter to finally realize that God does not play favorites. Everyone who believes in Jesus receives forgiveness of sins through His name.

Why should they believe Peter? Because he and the other apostles witnessed Jesus being anointed with the Holy Spirit. They witnessed His healing work for all who were oppressed by the devil. They witnessed His crucifixion and resurrection. They ate and drank with Him after he rose from the dead. And now he was here in the house of a Roman centurion to declare that Jesus is Lord (not Caesar), for Jesus has been appointed by God to be judge of the living and the dead.

I understand that people lie about their religious experiences all of the time and are even willing to die for that lie. They may do so out of a desire to appear special or because they think the ends justify the means if someone believes their message and receives whatever reward they are promising. However, Peter and the apostles were in a unique situation because they weren’t testifying about a “belief”. Their message was rooted in direct knowledge. Either they ate with the risen Christ, or they did not. They were willing to live in abject poverty, experience torture and derision, and ultimately be put to death in cruel fashion because of this testimony. They were also devout Jews so if they hadn’t shared meals with Jesus after he rose from the dead, they would have confessed their sins and gone back to their former way of life. They would not have continued to worship Jesus so that God would cast them into hell for their blasphemy.

The message which was commanded by Jesus to be preached, of which the prophets bore witness, for which the apostles sacrificed their lives, and in which God assembled crowds of people from every nation to hear is that Jesus will judge the living and the dead and forgiveness is only found in Him. If your pastor instead chooses to preach sermons on social justice, finding your purpose or living an abundant life now, I can tell you with all confidence dear reader that you need to leave that church immediately.

Dear Lord, thank You for forgiving our sins and granting us peace with God. Help us to find churches that will contend for the faith that was once for all delivered to the saints and raise up pastors who are willing to bring Your message instead of platitudes or politics. Amen.