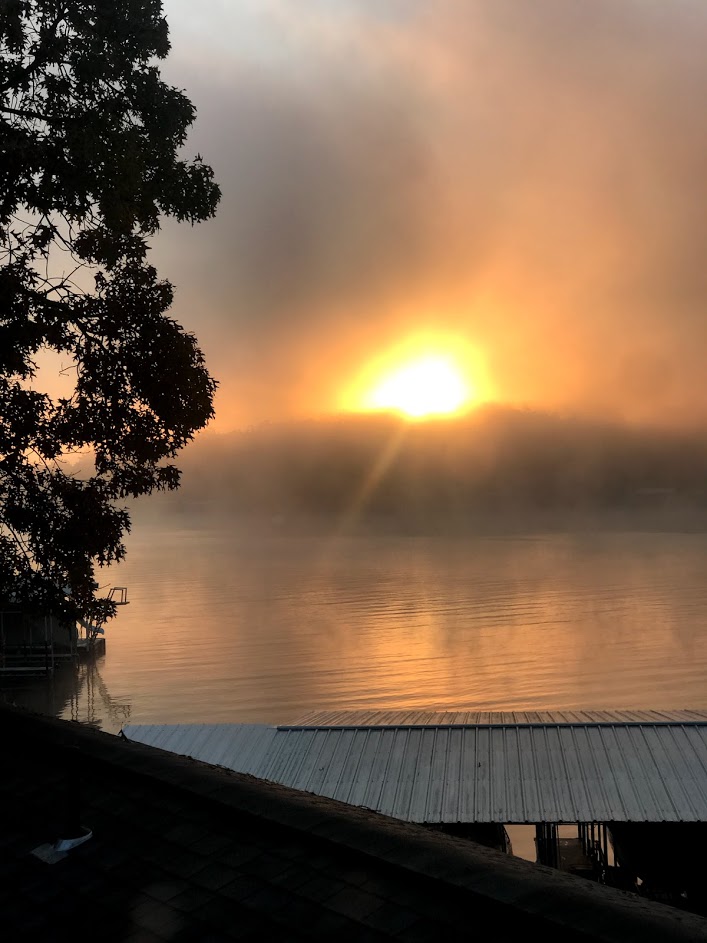 Chapter 10:44-48 (ESV) - While Peter was still saying these things, the Holy Spirit fell on all who heard the word. And the believers from among the circumcised who had come with Peter were amazed, because the gift of the Holy Spirit was poured out even on the Gentiles. For they were hearing them speaking in tongues and extolling God. Then Peter declared, “Can anyone withhold water for baptizing these people, who have received the Holy Spirit just as we have?” And he commanded them to be baptized in the name of Jesus Christ. Then they asked him to remain for some days.

Question to consider: Why were the circumcised who had come with Peter amazed that this happened?

When Peter had preached the gospel to his Jewish brothers at Pentecost, it was necessary that they come to realize they had crucified their Messiah and stood condemned before God unless they repented and were baptized into Christ Jesus. It is often the case where someone needs to hear the law in order to get to the place where they realize that the only way they can be made righteous before God is through faith in Jesus.

However the Gentiles at Cornelius’ house already feared God and desired to be accepted by Him. The seed of faith was planted immediately upon Peter’s declaration that God showed no partiality and that the promise of salvation through Jesus was meant for all nations, including them. So even before Peter finished his sermon, the Gentiles were filled with the Holy Spirit and began speaking in tongues just like the apostles did at Pentecost.

As I’ve reiterated before, this is a descriptive text and not prescriptive so just because the apostles spoke in tongues at Pentecost and the Gentiles spoke in tongues at Cornelius’ house doesn’t mean that everyone receives the gift of tongues in order to be saved. It would seem by the amazement of the men who had come with Peter from Joppa that the outpouring of the Holy Spirit was meant for them and Peter to see that God granted the very same salvation to the Gentiles as He did for the Jews. Again, God desired for all of the churches to be united in Christ and not have the Jewish church be held in higher regard than the Gentile church.

Peter didn’t call for the men to be circumcised in order to be saved, for they had already received the Spirit. So their immediate response to this was to baptize them for the forgiveness of sins. Paul wrote in Galatians 3:28, “There is neither Jew nor Greek, there is neither slave nor free, there is no male and female, for you are all one in Christ Jesus.” Since women were received into the covenant the same as men, God gave baptism as a sign and seal of the New Covenant to replace circumcision.

Circumcision was a picture of the cutting off of sin from the flesh through the shedding of blood. Of course this was fulfilled in Christ so there was no longer blood to be shed. Instead, everyone is washed clean in the waters of baptism. Through God’s Word on the water we are made dead to sin and alive in Christ.

Dear heavenly father, thank You for washing us clean in the waters of baptism and making us a part of Your family. Help us to realize that You show no partiality and that we should be willing to proclaim the good news of Christ to anyone who will receive the message. Amen.