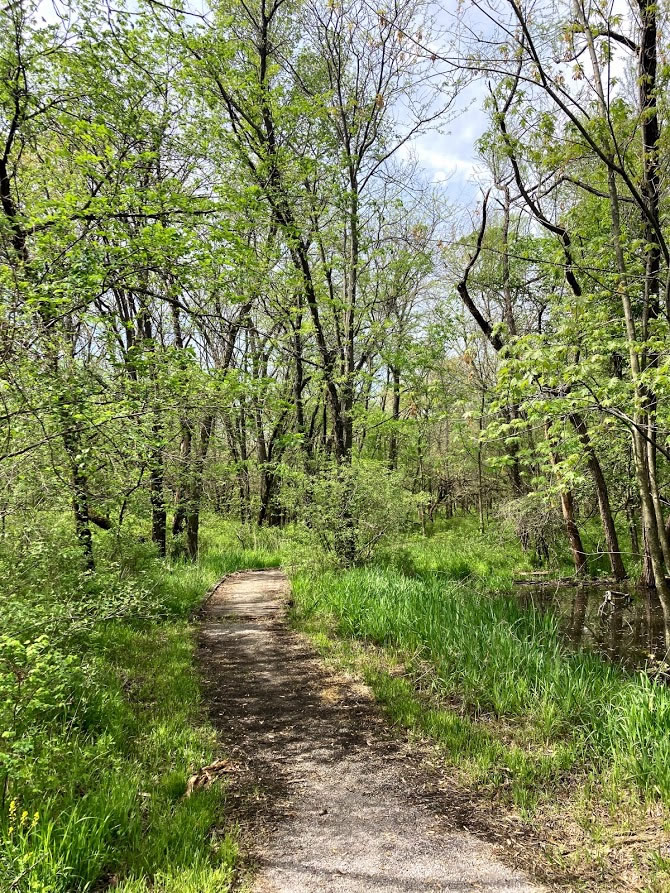 Chapter 10:9-23 (ESV) - The next day, as they were on their journey and approaching the city, Peter went up on the housetop about the sixth hour to pray. And he became hungry and wanted something to eat, but while they were preparing it, he fell into a trance and saw the heavens opened and something like a great sheet descending, being let down by its four corners upon the earth. In it were all kinds of animals and reptiles and birds of the air. And there came a voice to him: “Rise, Peter; kill and eat.” But Peter said, “By no means, Lord; for I have never eaten anything that is common or unclean.” And the voice came to him again a second time, “What God has made clean, do not call common.” This happened three times, and the thing was taken up at once to heaven.

Now while Peter was inwardly perplexed as to what the vision that he had seen might mean, behold, the men who were sent by Cornelius, having made inquiry for Simon's house, stood at the gate and called out to ask whether Simon who was called Peter was lodging there. And while Peter was pondering the vision, the Spirit said to him, “Behold, three men are looking for you. Rise and go down and accompany them without hesitation, for I have sent them.” And Peter went down to the men and said, “I am the one you are looking for. What is the reason for your coming?” And they said, “Cornelius, a centurion, an upright and God-fearing man, who is well spoken of by the whole Jewish nation, was directed by a holy angel to send for you to come to his house and to hear what you have to say.” So he invited them in to be his guests.

Question to consider: What do unclean animals have to do with the Gentiles?

The time reference was the day after Cornelius had sent men to Joppa to find Peter at Simon the Tanner’s house after receiving a vision that he was supposed to have Peter brought to Caesarea and meet with him. So these men were almost to Joppa by lunch time (6th hour was noon) while Peter went up for some prayer time and his friends made lunch. I can’t say I’ve ever fallen into a trance while praying, but I have fallen asleep. I’m not saying this is what happened to Peter, but he was hungry, and the vision he had was regarding food. Plus, we know from the garden of Gethsemane that this wouldn’t have been the first time Peter fell asleep while trying to pray.

I’m also not one who is known for interpreting dreams, but there is a tradition in the Midrash in which the Jews believed that a dream occurred when the soul went up to be with God while you slept. So it’s possible that the trance Peter described to Luke was along that vein. The sheet would have represented the world because of its mention of the 4 corners which referred to the 4 points of the compass. The animals which appeared on the sheet for Peter to kill and eat were all unclean animals which meant that they were prohibited from being eaten according to the Law of Moses.

However, Christ fulfilled the entirety of the law, including its dietary restrictions so God was letting Peter know that he was not to call these animals unclean when God had called them clean through Christ. Aside from the removal of the dietary restrictions, the Holy Spirit also let Peter know that the dream was connected to these Gentiles whom God had sent to bring him back to Joppa. Under the Law, Israel was to be a people who were set apart (holy) for the Lord. This is why they were given strange practices and dietary restrictions. Now that Christ had fulfilled the law, He had paved the way for the New Covenant which was God’s promise to Abraham that he would be a blessing to all nations. The gospel was meant for everyone regardless of their nationality, gender or standing in the world. So God’s declaration that these animals were now clean also applied to the Gentiles being received into the church.

So Peter invited the Gentiles to stay the night, and he agreed to go with them to Caesarea in the morning.

Dear heavenly father, we ask that You help us to be obedient to Your call on our lives to make disciples of all nations, baptizing them in the name of the Father, Son and Holy Spirit and teaching them to obey all that Christ commands. We live at a time when people think Christians should remain silent about their faith, but we ask that You give us boldness to obey You over the requests of mankind. Amen.