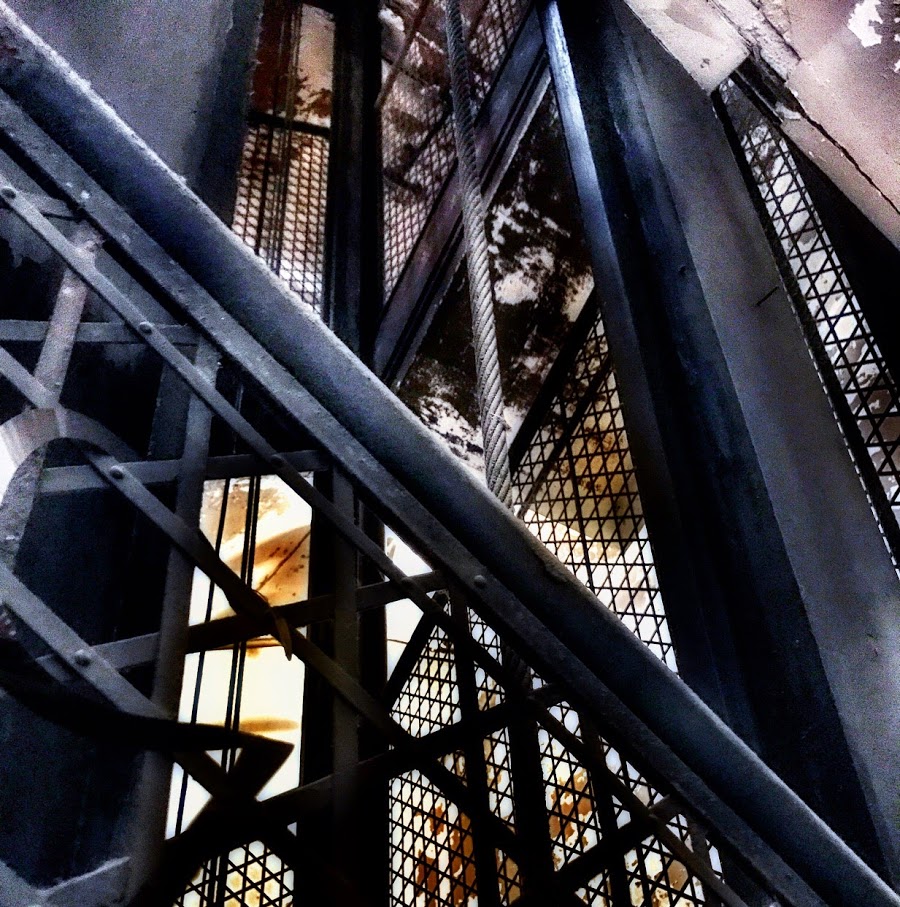 Chapter 16:25-34 (ESV) - About midnight Paul and Silas were praying and singing hymns to God, and the prisoners were listening to them, and suddenly there was a great earthquake, so that the foundations of the prison were shaken. And immediately all the doors were opened, and everyone's bonds were unfastened. When the jailer woke and saw that the prison doors were open, he drew his sword and was about to kill himself, supposing that the prisoners had escaped. But Paul cried with a loud voice, “Do not harm yourself, for we are all here.” And the jailer called for lights and rushed in, and trembling with fear he fell down before Paul and Silas. Then he brought them out and said, “Sirs, what must I do to be saved?” And they said, “Believe in the Lord Jesus, and you will be saved, you and your household.” And they spoke the word of the Lord to him and to all who were in his house. And he took them the same hour of the night and washed their wounds; and he was baptized at once, he and all his family. Then he brought them up into his house and set food before them. And he rejoiced along with his entire household that he had believed in God.

Question to consider: Why don’t Paul and Silas escape when the earthquake opened their prison doors?

After being beaten with rods to the point where they had open wounds, Paul and Silas were praying and singing hymns to God. One of the prisoners listening to them was, of course, Luke. I admire their attitude in all of this, for I don’t know whether I’d be able to sing after this kind of persecution. One thing to note here is that the supernatural earthquake here had nothing to do with the quality of their prayer or the depth of their faith. God, in His sovereignty, and for His purposes, sent angels to carry out His will of freeing them from prison.

The same God chose not to free John the Baptist and chose not to save James, son of Zebedee from the sword, and I would argue that both of them had every bit as much faith as Paul. Faith is putting our trust in the finished work of Christ and His sovereignty. It is not my ability to suspend disbelief for the miraculous, and it is not based on how holy I’ve been this week. Jesus proclaimed that even faith the size of a mustard seed would accomplish His work on earth because it is the object of our faith, Christ Jesus, that counts.

Because they placed their faith in Jesus, they didn’t immediately flee the prison once they were freed but hung around to keep the jailer from facing judgment. The jailer recognized that their God was more powerful than anything he had experienced and wanted to know how he could appease Him. Instead of being given penance to perform to placate an angry God, he was told to put his faith in the Lord Jesus, and he would be saved. Notice that he and all his household were immediately baptized. They didn’t need to attend a class. There was no prohibition against being baptized in an unworthy manner. Baptism does not depend on our level of faith or the amount of water used but on Christ’s word on the water. This is the means by which God has sealed us into His everlasting covenant. Instead of being circumcised in the flesh, they received a circumcision of the heart.

Dear heavenly father, thank You for saving the Philippian jailer and his family and for the example of Paul and Silas to praise You during times of persecution. Help us to remember our own baptism and take comfort in the fact that we belong to You. Amen.