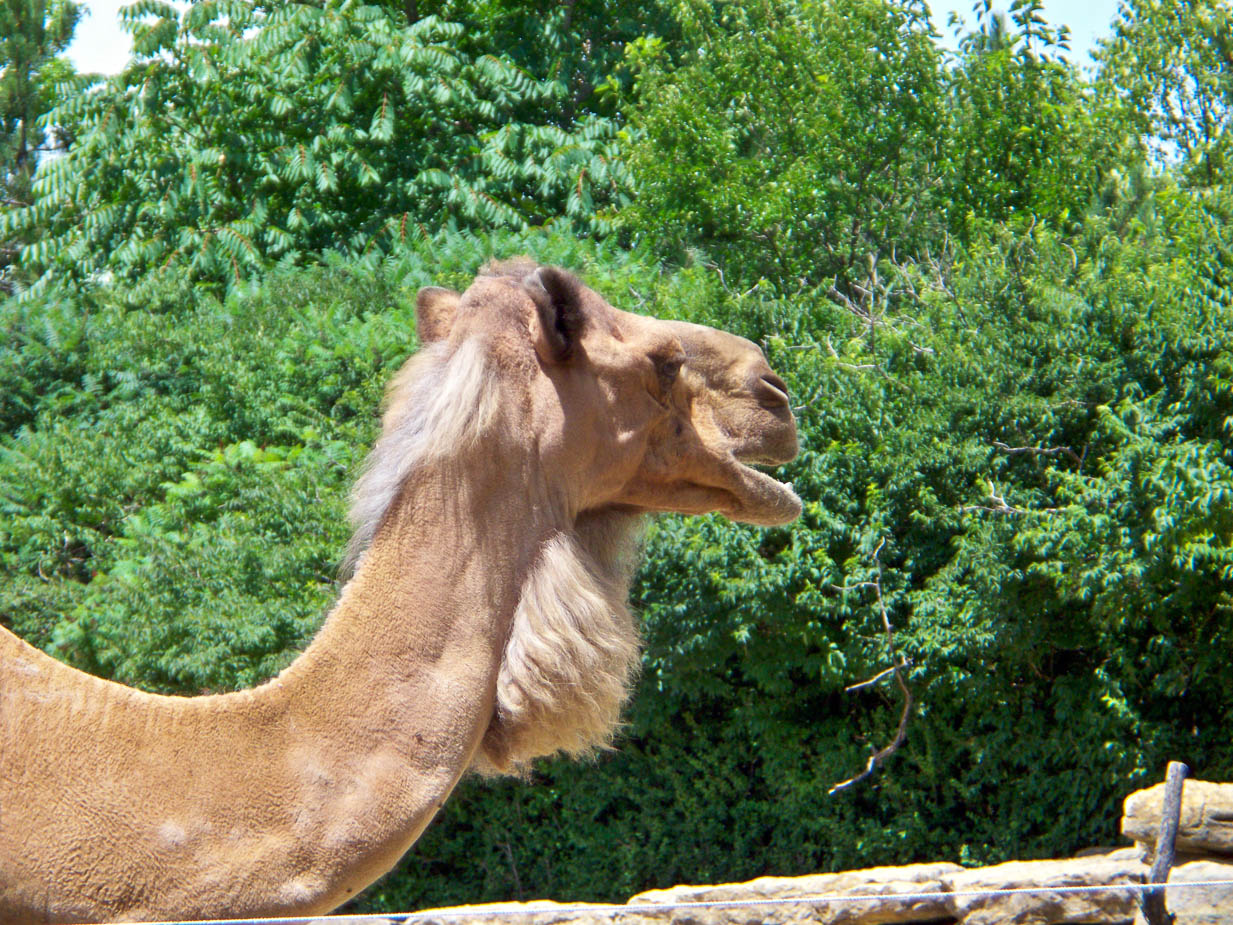 Chapter 16:36-40 (ESV) - But when it was day, the magistrates sent the police, saying, “Let those men go.” And the jailer reported these words to Paul, saying, “The magistrates have sent to let you go. Therefore come out now and go in peace.” But Paul said to them, “They have beaten us publicly, uncondemned, men who are Roman citizens, and have thrown us into prison; and do they now throw us out secretly? No! Let them come themselves and take us out.” The police reported these words to the magistrates, and they were afraid when they heard that they were Roman citizens. So they came and apologized to them. And they took them out and asked them to leave the city. So they went out of the prison and visited Lydia. And when they had seen the brothers, they encouraged them and departed.

Question to consider: Why did Paul not mention they were Roman citizens when they were arrested?

One of the cornerstones of the USA legal system has traditionally been “innocent until proven guilty in a court of law.” With the advent of electronic media, this idea has diminished quite a bit as the court of public opinion grows ever stronger. The Romans believed in justice without mercy so as terrible as it may seem, it was not uncommon for people to experience beatings and imprisonment before being unexpectedly released. Of course, God knew they were going to be released the next day, so why did He send the earthquake? It would seem it was to bring salvation to the household of the Philippian jailer.

People struggle with the notion of God’s election because they think it violates our ability to freely make decisions. On some level, we should realize that this “struggle” comes from our own sinful hearts that don’t even understand how corrupt we are. If God didn’t intervene, nobody would freely choose Him. How does God intervene? Through our circumstances. A miraculous intervention like that experienced by the Philippian jailer is not common, but God sends people into our lives to preach the gospel at times in which we will listen. Many times it takes multiple hearings before it sinks in, and unfortunately the events that may cause us to listen to God’s call may adversely affect others to reject the call. So even though God is “not wishing that any should perish, but that all should reach repentance,” (2 Peter 3:9) there is no set of circumstances that will bring everyone to faith. This does not violate God’s omnipotence, for God is in control of everything that can logically be controlled. God cannot make square circles, God cannot create a rock so heavy He can’t lift it, and there is no logical set of circumstances that can bring all people to faith.

Beyond this, our explanations of God’s election fall short like a 3-year-old trying to explain Quantum Physics. We are charged with faithfully making disciples, repenting of our sins, and demonstrating fruit in keeping with repentance. For everything else, we rest in God’s goodness and realize that there is no one better in the universe to sort out matters of justice and mercy.

Of course, even though the magistrate was fine with just dropping the matter, Paul was not, for they had violated their rights as Roman citizens. I’m sure Paul had no intention of pursuing this further, but in letting the magistrates sweat for a bit regarding their actions, it allowed them to visit and encourage the new church in Philippi. I’m sure they also used that as an opportunity to introduce Lydia to the jailer and his household as new church members before they left. Paul could have invoked his citizenship earlier, but they acted according to the Holy Spirit instead of their own comfort and safety.

Dear heavenly father, we thank You for protecting us and bringing us to faith. We pray for those in our lives who have not responded to the gospel that You would open their eyes to Your actions and their ears to Your call. As far as it depends on us, may we be faithful to demonstrate the fruit of repentance. Amen.