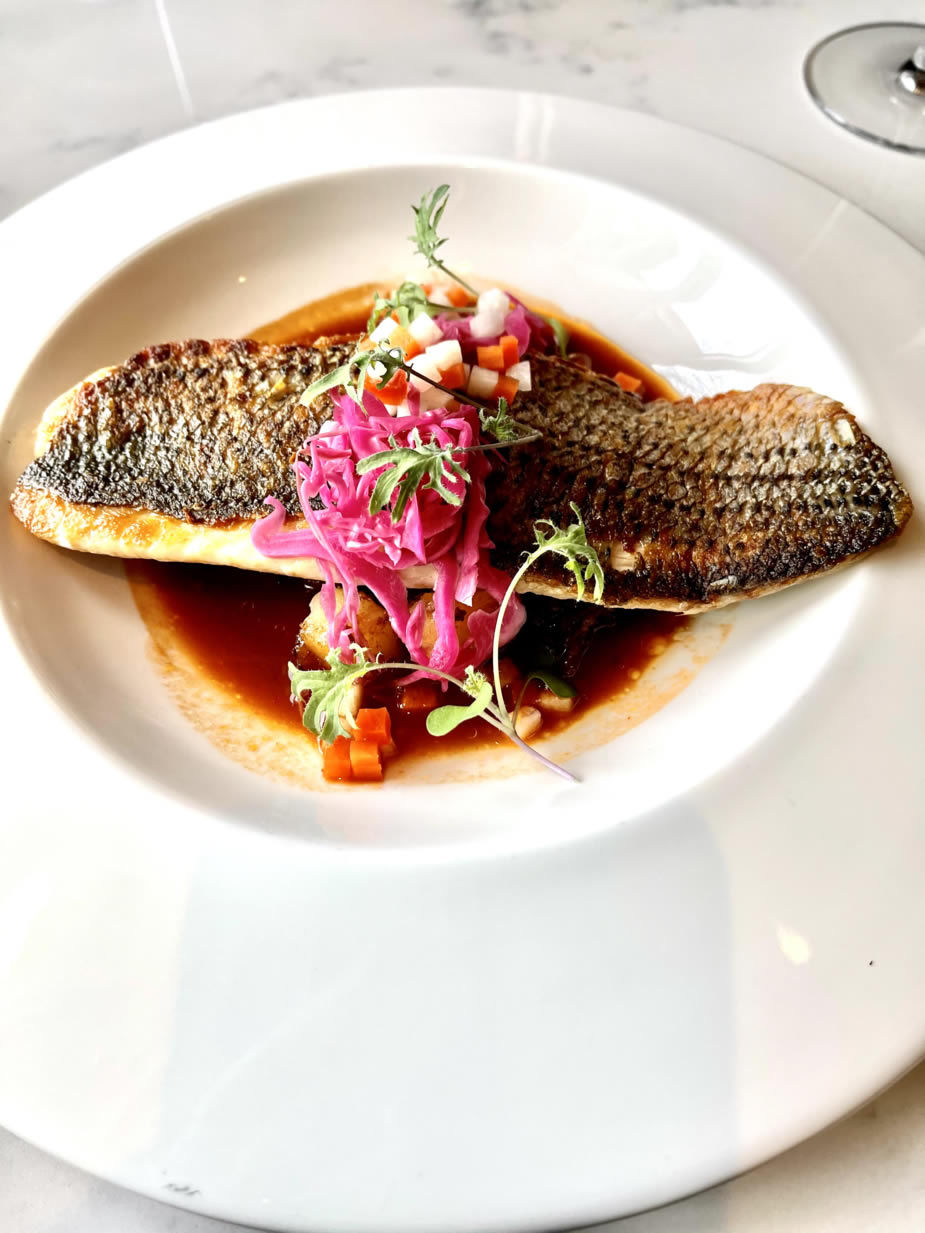 Chapter 11:1-18 (ESV) - Now the apostles and the brothers who were throughout Judea heard that the Gentiles also had received the word of God. So when Peter went up to Jerusalem, the circumcision party criticized him, saying, “You went to uncircumcised men and ate with them.” But Peter began and explained it to them in order: “I was in the city of Joppa praying, and in a trance I saw a vision, something like a great sheet descending, being let down from heaven by its four corners, and it came down to me. Looking at it closely, I observed animals and beasts of prey and reptiles and birds of the air. And I heard a voice saying to me, ‘Rise, Peter; kill and eat.’ But I said, ‘By no means, Lord; for nothing common or unclean has ever entered my mouth.’ But the voice answered a second time from heaven, ‘What God has made clean, do not call common.’ This happened three times, and all was drawn up again into heaven. And behold, at that very moment three men arrived at the house in which we were, sent to me from Caesarea. And the Spirit told me to go with them, making no distinction. These six brothers also accompanied me, and we entered the man's house. And he told us how he had seen the angel stand in his house and say, ‘Send to Joppa and bring Simon who is called Peter; he will declare to you a message by which you will be saved, you and all your household.’ As I began to speak, the Holy Spirit fell on them just as on us at the beginning. And I remembered the word of the Lord, how he said, ‘John baptized with water, but you will be baptized with the Holy Spirit.’ If then God gave the same gift to them as he gave to us when we believed in the Lord Jesus Christ, who was I that I could stand in God's way?” When they heard these things they fell silent. And they glorified God, saying, “Then to the Gentiles also God has granted repentance that leads to life.”

Question to consider: What was the circumcision party?

By the time that Luke wrote this, Theophilus would have known who the “circumcision party” was so Luke may have just been letting Theophilus know how they came about. Circumcision was common to both Jews and Samaritans so it’s possible they used this to differentiate themselves from the Gentile believers and try to coerce them to follow Mosaic Law. From the above passage, we see they began by criticizing Peter for even eating with Gentiles.

Remember that Caesarea and Joppa were both along the coast of the Mediterranean Sea so it’s possible that Peter had his first taste of shellfish while he stayed with them. Or imagine if they served bacon for breakfast? The Romans were actually known for improving pig breeding and spreading pork production throughout the empire. Peter recounted his vision and tied the fact that it occurred three times with the three Gentiles who came to bring him to Caesarea.

Peter made special note of the fact that the Gentile encounter with the Holy Spirit was similar to their own at Pentecost. Because of this similarity and Jesus’ words that they would be baptized with the Holy Spirit, Peter emphasized that the Gentiles were every bit as much a part of the church as they were and to treat them differently was to stand in the way of God.

One thing we don’t see a lot of today is what occurred after Peter’s statement: they fell silent. People want to argue against the revealed word of God instead of submitting to it and thanking God for His revelation. If you are one who believes the Bible contains the word of God but is not the infallible revelation of God, I would challenge you to rethink your position. God is either sovereign, or He is not. If He did not secure for us His revealed word, how can we be sure of our hope in Christ? If you come across something that you have difficulty accepting, humbly ask God to change Your heart on the matter or dig deeper to see if you are understanding the passage incorrectly. My goal is to interpret scripture in its intended literary, biblical and historical context and receive it as a member of the intended audience. This is why I keep referring to Theophilus throughout Luke’s epic, for he was the recipient of Luke’s writings.

We’ll have another encounter with the circumcision party coming up in chapter 15, but for now, they glorified God for bringing the Gentiles to faith.

Dear heavenly father, thank You for Your word and for inspiring people over the centuries to write down Your glorious works and how they point to Christ. Please give us wisdom and understanding as we study Your word, and even more we ask for the humility to change to become more like Christ in the process. Amen.