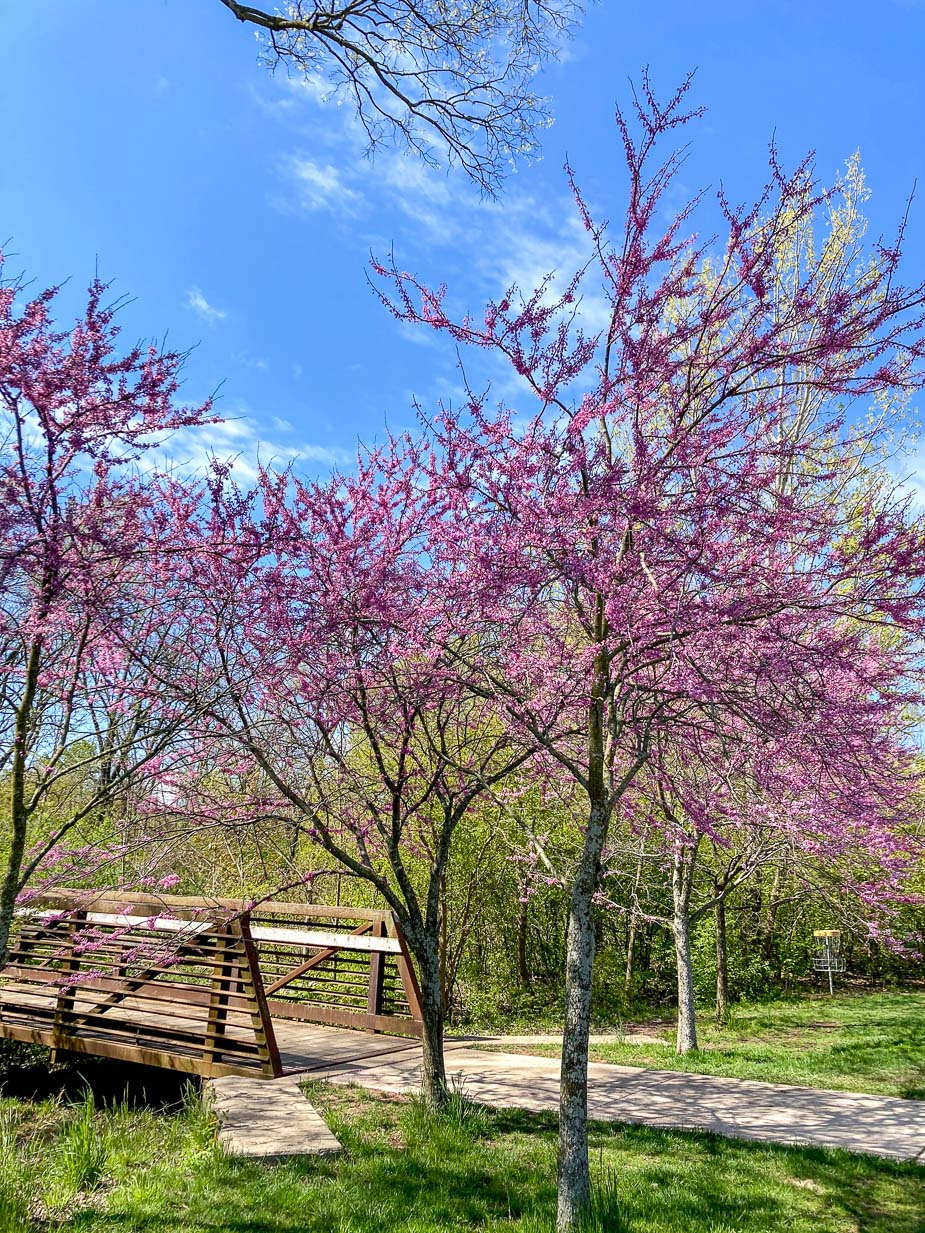 Chapter 11:19-26 (ESV) - Now those who were scattered because of the persecution that arose over Stephen traveled as far as Phoenicia and Cyprus and Antioch, speaking the word to no one except Jews. But there were some of them, men of Cyprus and Cyrene, who on coming to Antioch spoke to the Hellenists also, preaching the Lord Jesus. And the hand of the Lord was with them, and a great number who believed turned to the Lord. The report of this came to the ears of the church in Jerusalem, and they sent Barnabas to Antioch. When he came and saw the grace of God, he was glad, and he exhorted them all to remain faithful to the Lord with steadfast purpose, for he was a good man, full of the Holy Spirit and of faith. And a great many people were added to the Lord. So Barnabas went to Tarsus to look for Saul, and when he had found him, he brought him to Antioch. For a whole year they met with the church and taught a great many people. And in Antioch the disciples were first called Christians.

Question to consider: Why did the Jerusalem church send Barnabas to Antioch?

Since the time reference here goes back to the dispersion after Stephen’s stoning, I would argue that Luke is speaking of three parallel timelines. The first is three years after Saul’s conversion after his time in Damascus and Arabia when he came to Jerusalem and was finally accepted by the disciples after Barnabas vouched for him. Saul then left Jerusalem and went back to Tarsus to proclaim the gospel in his hometown. The second was Peter’s time in the Judean countryside proclaiming the gospel to Israel’s lost sheep until he saw the Holy Spirit descend on the Gentiles at Cornelius’ house. He then proclaimed salvation of the Gentiles to the Jerusalem council.

While all of that was happening, we arrive at today’s passage where the gospel that was preached by the Hellenistic Jews scattered at the stoning of Stephen produced believers who began proclaiming salvation to the Gentiles in Antioch. The Hellenists in this passage were Greek-speaking Gentiles. The hand of the Lord was with them, and the church at Antioch was born.

When the report of this came to the Jerusalem church, they sent Barnabas to verify and encourage this new gathering of Gentile believers. It was apparent that those Jewish Christians scattered at the stoning of Stephen still kept in touch with the church at Jerusalem. I contend that both 1 Peter and James were letters written to these Jewish Christians to help shepherd them from afar and encourage them in the midst of the persecution they faced among the Gentiles there. James would have been written closer to this time (maybe even before since no mention is made of the church at Antioch), and 1 Peter would have been written many years later when Peter and his family made a trip to Rome when persecution had escalated under Caesar Nero. I wrote more about this in my study on 1 Peter.

Remember that Barnabas was from Cyprus so he might have even known the ones who were preaching to the Gentiles in Antioch. Now that they had come to faith, they needed to be sanctified, and there was no one better to teach Gentiles about the law of God than Saul of Tarsus. So not only did Barnabas bring Saul into the disciples at Jerusalem, but he was used by God to establish him as the apostle to the Gentiles. Just as Christ spent time with Saul in Arabia to teach him about how all of the Old Testament scriptures were fulfilled in Jesus, so Saul spent time with the church at Antioch teaching them to be disciples.

The suffix “ian” generally means “the party of.” So if they had been soldiers associated with Caesar’s army, they would have been Caesarian soldiers. As followers of Christ, people began calling the church at Antioch “Christian.” It was meant as a pejorative by the Hellenists, “Look at those Jesus people! Those Christians.” Instead of being offended by it, they embraced it. Caesar was not Lord. Christ was Lord, and they wanted everyone to know it.

Dear heavenly father, thank You for the faithfulness of the believers from Cyprus and Cyrene who were willing to share the good news of Christ with the Gentiles in Antioch. Thank You for sending Barnabas and Saul to teach them the true faith, and for the church to embrace being Christians. Help us to also embrace being Christians and faithfully declare that Jesus is Lord. Amen.