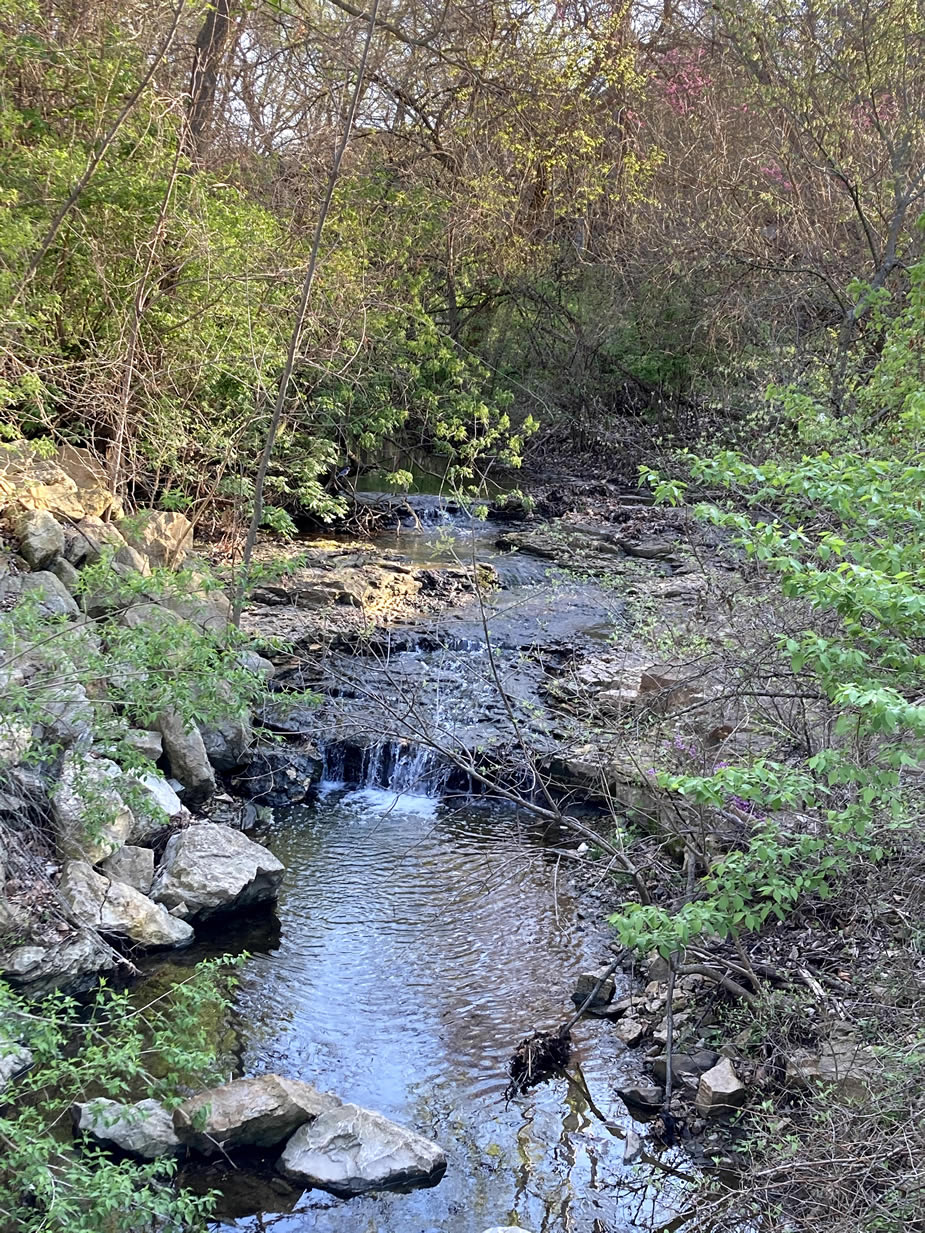 Chapter 12:1-5 (ESV) - About that time Herod the king laid violent hands on some who belonged to the church. He killed James the brother of John with the sword, and when he saw that it pleased the Jews, he proceeded to arrest Peter also. This was during the days of Unleavened Bread. And when he had seized him, he put him in prison, delivering him over to four squads of soldiers to guard him, intending after the Passover to bring him out to the people. So Peter was kept in prison, but earnest prayer for him was made to God by the church.

Question to consider: Why did the Jews begin to hate the church?

Luke opened this chapter with the murder of one of the Sons of Thunder. Not only did Herod kill James with a sword, but he sought to do it to Peter as well since it seemed to be popular among the people. There was a time in which James might have wanted to call down fire upon the enemies of the church, but he’d grown up in the faith since then and had been filled with the Holy Spirit. It was hard to lose some of the early church members, especially Stephen who was an outspoken man of God, but up until this point, the twelve were untouchable. The religious leaders had feared the people’s reaction when it came to the disciples, but now all bets were off.

Times had begun to get really hard for the church, especially once the famine hit. It’s kind of wild when you think about how every sect of Judaism seemed to hate the Christians. Pharisees and Sadducees might have argued with one another over doctrine, but they didn’t seek to kill each other. This was before there was any such thing as the Crusades or sex scandals in the church. It was before there were cults which warped the doctrines of the faith. It came at a time when people actively cared and sacrificed for one another and were model citizens. It came at a time when Christ was working miracles among the people. Of course the economies of the Pharisees and Sadducees didn’t interfere with each other which was not the case with the church. As people joined the church, they left the synagogues along with their tithes and offerings, and as they accepted Christ’s sacrifice for their sins, they no longer sacrificed animals in the temple or paid their temple tax, and they continued to encourage their friends and family members to do the same.

So the Christians were called blasphemers because they spoke of Jesus as Lord. They were called cannibals because they received the Lord’s body and blood in their communion feasts, and the religious leaders wanted them put into prison and killed. So they took Peter during the feast of Unleavened Bread which probably was when he came back to Jerusalem. None of this was a surprise to the church, for Jesus said people would hate them because of Him, but they also knew the mercy of God and went to Him earnestly in prayer to bring Peter home. Like the early church, we still pray for our brothers and sisters in Christ who are being persecuted and killed all over the world and look forward to the day when Christ will return and put an end to this tribulation.

Dear heavenly father, we thank You for the hope of resurrection and an eternity with You in heaven. May that hope grow like a wellspring in us so that we may joyfully praise You even when times are difficult. Thank You for the church. Help us to love and serve the church with the gifts You have given us to administer Your grace to our brothers and sisters in Christ. Amen.