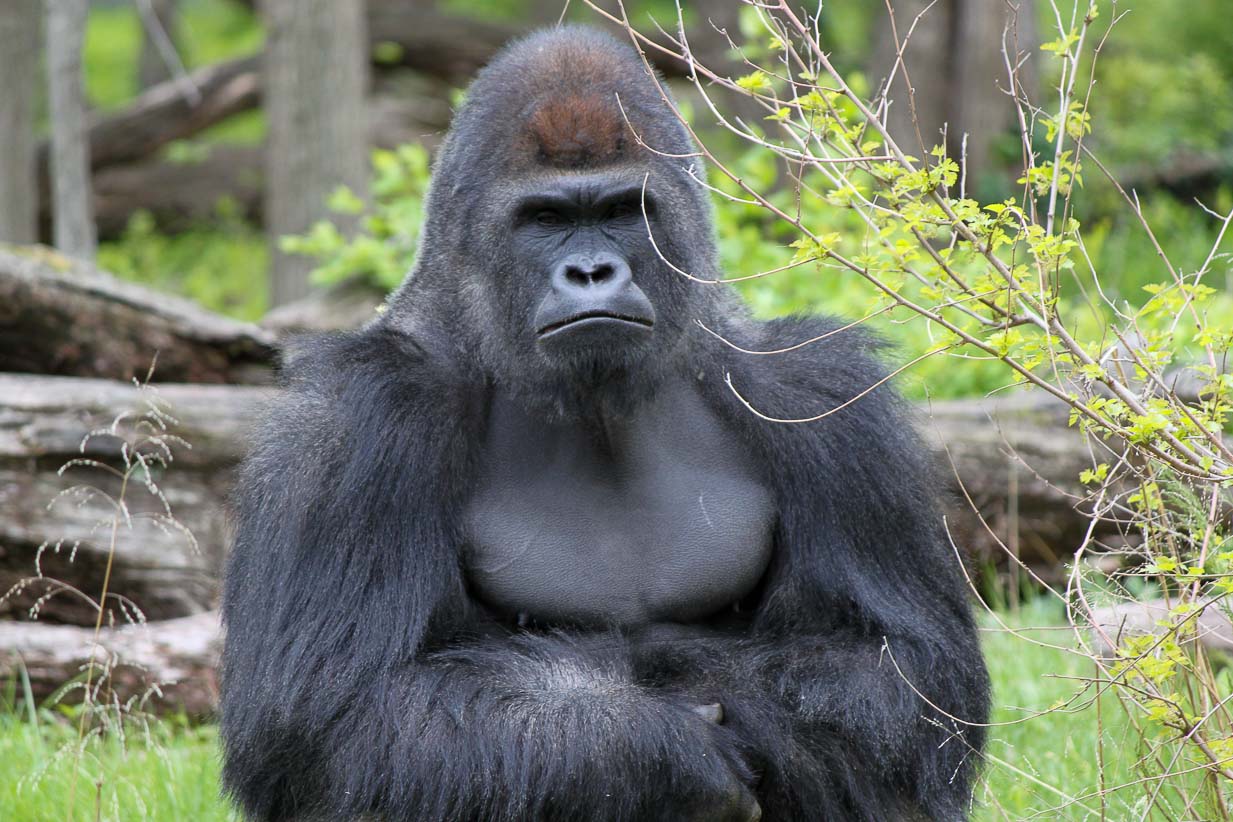 Chapter 12:18-24 (ESV) - Now when day came, there was no little disturbance among the soldiers over what had become of Peter. And after Herod searched for him and did not find him, he examined the sentries and ordered that they should be put to death. Then he went down from Judea to Caesarea and spent time there.

Now Herod was angry with the people of Tyre and Sidon, and they came to him with one accord, and having persuaded Blastus, the king's chamberlain, they asked for peace, because their country depended on the king's country for food. On an appointed day Herod put on his royal robes, took his seat upon the throne, and delivered an oration to them. And the people were shouting, “The voice of a god, and not of a man!” Immediately an angel of the Lord struck him down, because he did not give God the glory, and he was eaten by worms and breathed his last.

But the word of God increased and multiplied.

Question to consider: Why did God strike down Herod?

I would love to know what the conversation was like when the news of Peter’s escape got out. As a general rule, whenever a prisoner escaped, the penalty due that prisoner was enacted upon the guards who let it happen. Given the additional security for Peter’s imprisonment, you’d think the mystery of Peter’s escape would have given them pause, but Herod was more concerned about how this looked politically. After Jesus was sent to Herod to be tried, Luke mentioned in Luke 23:12 that “...Herod and Pilate became friends with each other that very day, for before this they had been at enmity with each other.” So apparently while the news of Peter’s escape settled down, Herod went to see his friend, Pilate, who would have been living in Caesarea.

Tyre and Sidon were up in the region of Phoenicia, but their leaders came to Judea to see Herod and persuaded Blastus, the king’s chamberlain for a meeting with Herod to make peace since they depended on Judea for food. Herod’s pride was evident in his royal robes and lofty speech, and the people of Tyre and Sidon fed into it by heralding him as a god. Other kings, Caesars, and Pharaohs all fancied themselves to be among the gods without being immediately judged by the one true God, but Herod was from among the Jews so should have known better.

One of the things that stands out to me about this is that Christians were being persecuted and killed as blasphemers for proclaiming that Jesus is Lord. Herod was happy to join in on the murder of Christians when he saw it pleased the Jews, and yet if blasphemy were really that important to him, he would not have accepted the accolades from Tyre and Sidon.

So God let him be eaten from the inside by worms. Luke’s final word on the matter was that the true word of God increased and multiplied. Herod’s words were not from God, the gospel of Jesus was.

Dear heavenly father, save us from sinful pride and help us to bring glory to Your name in what we do and say. May Your good word continue to go out into the world and do its work on the heart of those You put in our path. Amen.