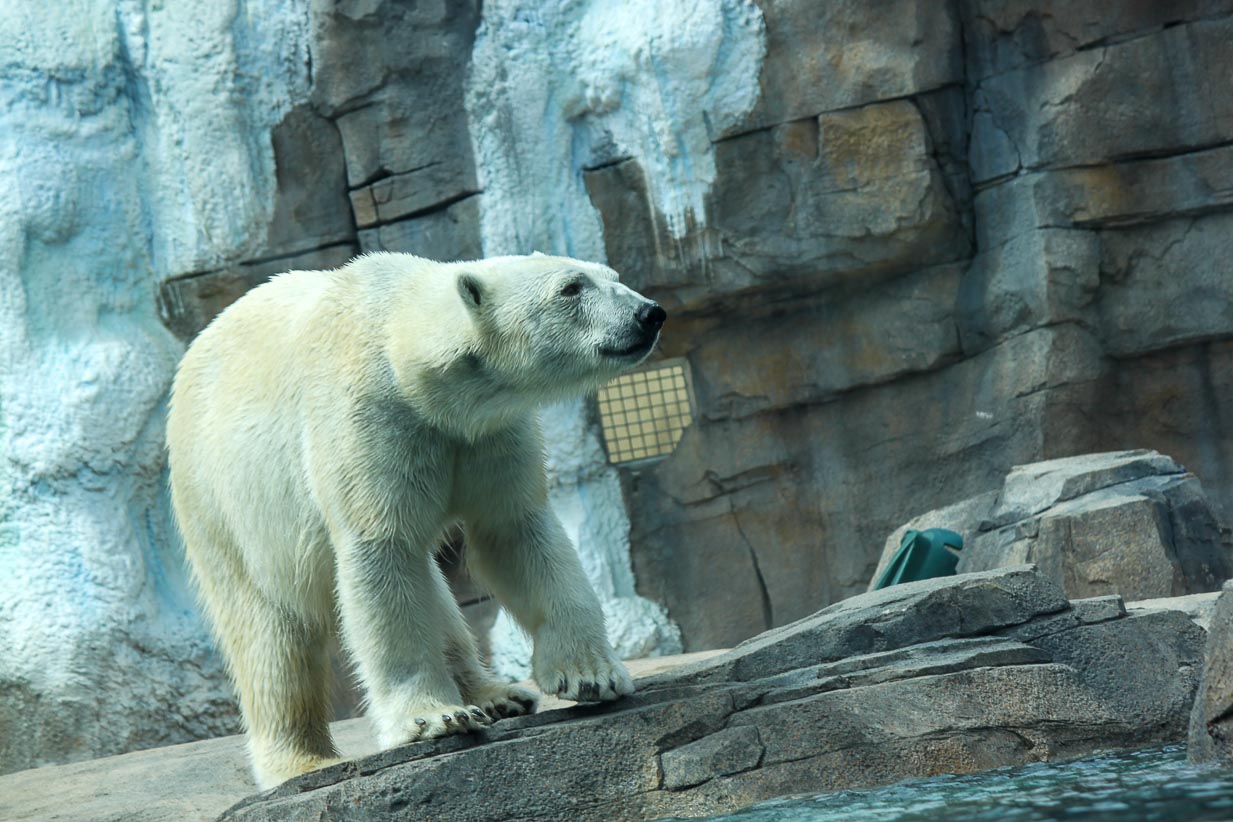 Chapter 12:25-13:3 (ESV) - And Barnabas and Saul returned from Jerusalem when they had completed their service, bringing with them John, whose other name was Mark.

Now there were in the church at Antioch prophets and teachers, Barnabas, Simeon who was called Niger, Lucius of Cyrene, Manaen a lifelong friend of Herod the tetrarch, and Saul. While they were worshiping the Lord and fasting, the Holy Spirit said, “Set apart for me Barnabas and Saul for the work to which I have called them.” Then after fasting and praying they laid their hands on them and sent them off.

Question to consider: What service did Saul and Barnabas complete in Jerusalem?

When we started chapter 12 a few days ago, I didn’t deal with the time reference given by Luke in verse 1. Saul’s first visit to Jerusalem was 3 years after he came to faith. He then went on to Caesarea and took a boat to Tarsus when some of the disciples got word that Saul’s life was in danger. We don’t know how long Saul was in Tarsus, but Barnabas came to get him and bring him back to Antioch to help disciple the Gentile Christians there. During the year that Saul was in Antioch, Agabus prophesied that a famine would come upon the land, and in particular, the church in Judea would be affected to the point where they would need assistance by those in Antioch.

The “service” completed in today’s passage was the delivery of the monetary assistance from the church at Antioch to the church at Jerusalem. On this trip, it’s apparent that they didn’t stay long or meet up with the apostles, but they did return with Barnabas’ nephew, John Mark. The famine in Judea would actually come about 44AD, during the reign of Claudius. Around this time Saul and Barnabas would come back to Jerusalem to meet with the council about the Judaizers which we’ll cover in chapter 15.

Chapter 13 begins with Saul and Barnabas being sent on a missionary journey. They were sent off by Simeon, Lucius, and Manaen. Manaen grew up in Herod the tetrarch’s household and Simeon is thought to be the Simeon from Cyrene who carried the cross for Jesus as he went through Jerusalem. Simeon’s son, Rufus, is mentioned by Paul in his letter to the Romans so it makes sense that after carrying the cross, Simeon became a Christian and brought the gospel to Cyrene. Lucius, who is also mentioned as being from Cyrene is quite possibly Luke, the author of this book and the gospel. It would explain the insight that Luke had into the start of the Antioch church and that one of the seven deacons chosen was Nicholaus of Antioch. I would not be surprised to learn that Luke and Rufus were the sons of Simeon, and they came from Cyrene to start the church at Antioch.

Dear heavenly father, thank You for bringing Luke to faith so that we can have an orderly account of the life and ministry of Christ and the early church. Help us to continue to connect with those who were eyewitnesses of Christ that we may know Him better and to receive Your word as they did that we may be changed by it. Amen.