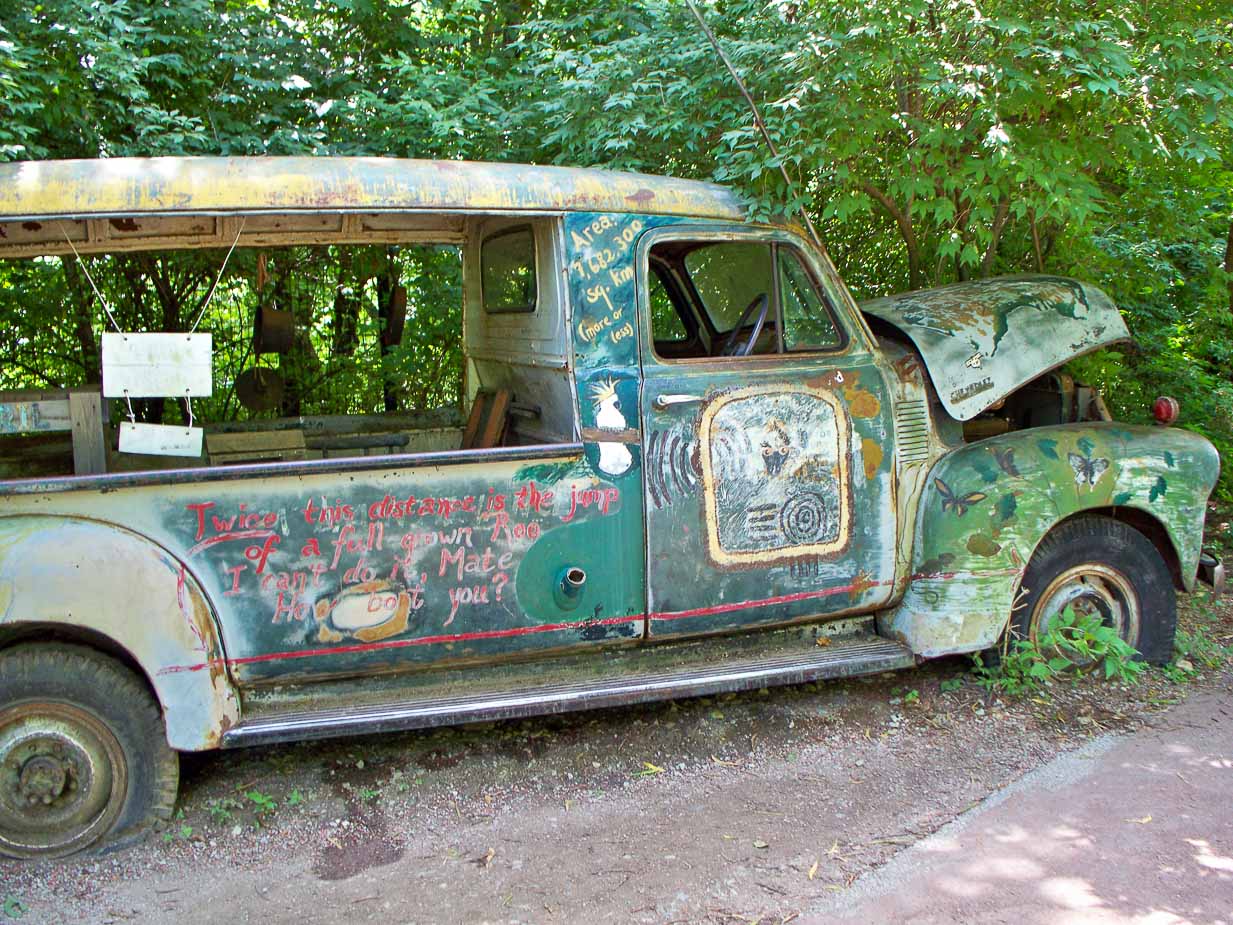 Chapter 12:6-17 (ESV) -  Now when Herod was about to bring him out, on that very night, Peter was sleeping between two soldiers, bound with two chains, and sentries before the door were guarding the prison. And behold, an angel of the Lord stood next to him, and a light shone in the cell. He struck Peter on the side and woke him, saying, “Get up quickly.” And the chains fell off his hands. And the angel said to him, “Dress yourself and put on your sandals.” And he did so. And he said to him, “Wrap your cloak around you and follow me.” And he went out and followed him. He did not know that what was being done by the angel was real, but thought he was seeing a vision. When they had passed the first and the second guard, they came to the iron gate leading into the city. It opened for them of its own accord, and they went out and went along one street, and immediately the angel left him. When Peter came to himself, he said, “Now I am sure that the Lord has sent his angel and rescued me from the hand of Herod and from all that the Jewish people were expecting.”

When he realized this, he went to the house of Mary, the mother of John whose other name was Mark, where many were gathered together and were praying. And when he knocked at the door of the gateway, a servant girl named Rhoda came to answer. Recognizing Peter's voice, in her joy she did not open the gate but ran in and reported that Peter was standing at the gate. They said to her, “You are out of your mind.” But she kept insisting that it was so, and they kept saying, “It is his angel!” But Peter continued knocking, and when they opened, they saw him and were amazed. But motioning to them with his hand to be silent, he described to them how the Lord had brought him out of the prison. And he said, “Tell these things to James and to the brothers.” Then he departed and went to another place.

Question to consider: Why did Peter think he was seeing a vision?

Angels are non-corporeal beings. This means that they do not have permanent physical bodies. Throughout scripture, God chose specific times in which to allow angels to take physical form. There were also times in which God gave people the ability to see the angelic realm. A good example of this was when Elisha and his servant were surrounded by the Assyrian armies, and Elisha prayed for God to open the eyes of his servant to calm his fears. The servant then beheld the armies of God in chariots of fire surrounding them in protection around the mountain (2 Kings 6:15-17). I’m not a proponent of the idea of parallel universes (the multiverse), but I do think there are realms beyond our physical existence which we aren’t able to perceive. To surmise that there are different versions of people and places like our own is a man-centered theory reserved for comic book heroes, but to accept that angels exist beyond our realm and can interact with us as directed by God is reinforced through passages like this one in Acts. We just need to keep in mind that the actions of both holy and fallen angels are limited by what God sovereignly allows them to do.

Peter thought he was having a vision because he was able to leave a locked prison in the midst of guards without waking them or being noticed or hindered by them, and yet he still was able to put on clothes and sandals. In my mind, I think of Frodo Baggins from Tolkiens’ Lord of the Rings trilogy slipping on the ring of power and becoming invisible to the physical world but moving as though in a different realm. When Peter came back to reality, he found himself outside of the prison on the street and realized that God had delivered him from the hands of Herod and the Jews.

Peter then ran to Mary’s house, the mother of John Mark, before he could be recognized. John Mark will be mentioned again later, but for now, it is worth noting that the church had gathered there to pray for Peter’s release. It’s a bit humorous that when God actually answered their prayer and broke Peter out of prison, they didn’t believe it. The statement of it being Peter’s “angel” outside was an interesting one. I haven’t done a lot of study on angels or guardian angels, but Jesus said before His parable of the lost sheep in speaking of little children, “See that you do not despise one of these little ones. For I tell you that in heaven their angels always see the face of my Father who is in heaven.” (Matthew 18:10) So there’s at least something to this idea that we have angelic representation in the spirit realm.

Before Peter left, he told them to tell of his angelic prison break to James and the brothers. Of course, James here is a reference to Jesus’ brother who led up the Jerusalem church and not the one who was just killed by Herod.

Dear heavenly father, thank You for sovereignly looking out for us. Teach us to number our days so that we use our time wisely in serving You. Please deliver us from the wickedness of this world and our own hearts as we wait for Christ’s return. Amen.