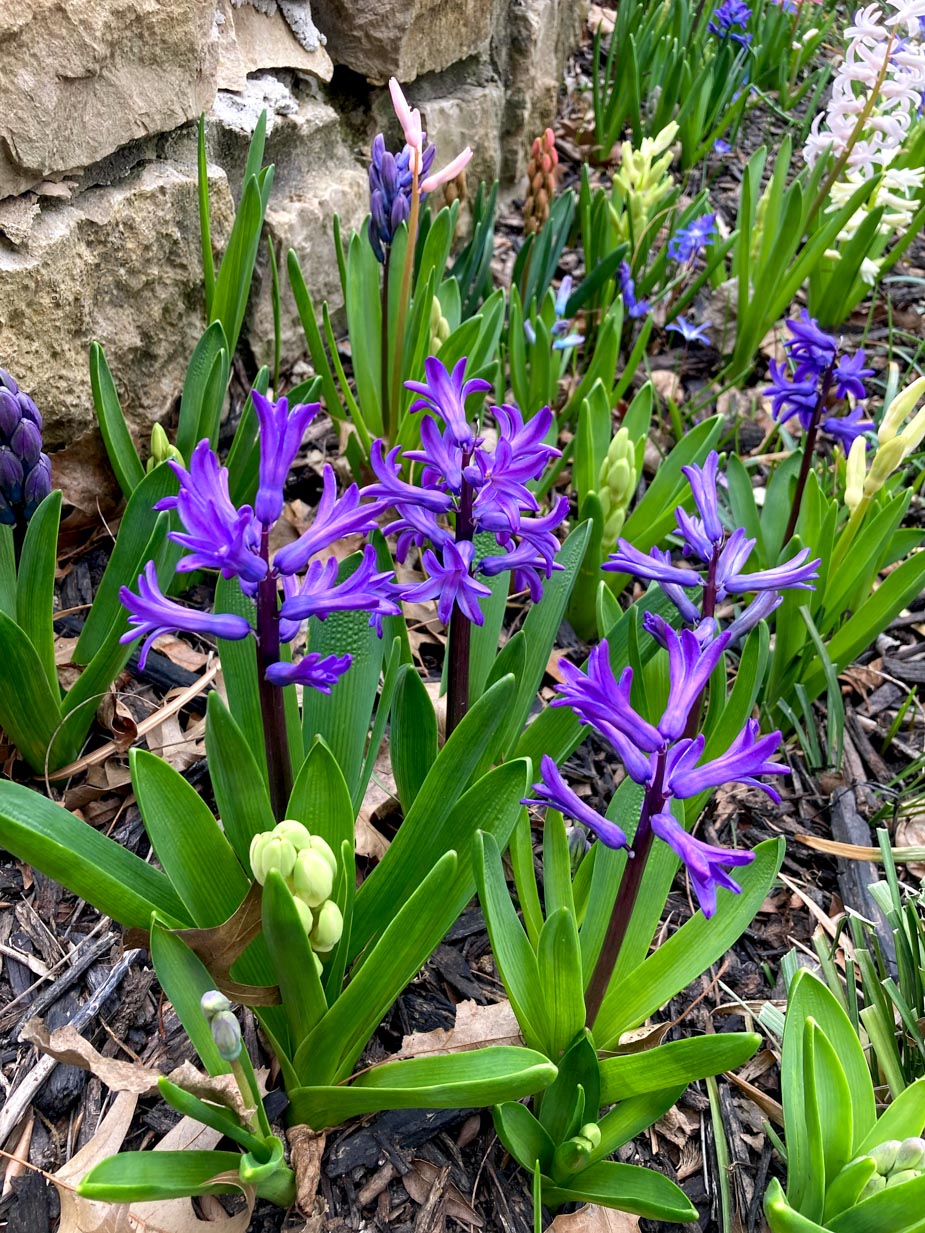 Chapter 13:13-31 (ESV) - Now Paul and his companions set sail from Paphos and came to Perga in Pamphylia. And John left them and returned to Jerusalem, but they went on from Perga and came to Antioch in Pisidia. And on the Sabbath day they went into the synagogue and sat down. After the reading from the Law and the Prophets, the rulers of the synagogue sent a message to them, saying, “Brothers, if you have any word of encouragement for the people, say it.” So Paul stood up, and motioning with his hand said:

“Men of Israel and you who fear God, listen. The God of this people Israel chose our fathers and made the people great during their stay in the land of Egypt, and with uplifted arm he led them out of it. And for about forty years he put up with them in the wilderness. And after destroying seven nations in the land of Canaan, he gave them their land as an inheritance. All this took about 450 years. And after that he gave them judges until Samuel the prophet. Then they asked for a king, and God gave them Saul the son of Kish, a man of the tribe of Benjamin, for forty years. And when he had removed him, he raised up David to be their king, of whom he testified and said, ‘I have found in David the son of Jesse a man after my heart, who will do all my will.’ Of this man's offspring God has brought to Israel a Savior, Jesus, as he promised. Before his coming, John had proclaimed a baptism of repentance to all the people of Israel. And as John was finishing his course, he said, ‘What do you suppose that I am? I am not he. No, but behold, after me one is coming, the sandals of whose feet I am not worthy to untie.’

“Brothers, sons of the family of Abraham, and those among you who fear God, to us has been sent the message of this salvation. For those who live in Jerusalem and their rulers, because they did not recognize him nor understand the utterances of the prophets, which are read every Sabbath, fulfilled them by condemning him. And though they found in him no guilt worthy of death, they asked Pilate to have him executed. And when they had carried out all that was written of him, they took him down from the tree and laid him in a tomb. But God raised him from the dead, and for many days he appeared to those who had come up with him from Galilee to Jerusalem, who are now his witnesses to the people.

Question to consider: Why do you think John Mark left them and returned to Jerusalem?

Paul and Barnabas left Cyprus for Perga which is on the coast of Pamphylia. They had gone to the synagogues throughout Cyprus, and their trip through that island culminated in the faith of the Roman proconsul of the entire island, Sergius Paulus. There are a number of Roman inscriptions found throughout Cyprus verifying the person and work of Sergius Paulus during the reign of Claudius Caesar.

When they arrived at Perga, Luke mentioned that John Mark left them and returned to Jerusalem. Luke doesn’t mention why John left, but it will be a source of contention between Barnabas and Paul later on. I’ll get more into what we know and may be able to infer about John Mark in chapter 15, but for now, I will say that given the size of his mother’s house and the fact that his uncle Barnabas was a man of great wealth, I have to wonder if their missionary journey was a little more difficult than he had anticipated. Maybe after the encounter with Bar Jesus, he realized that the opposition to the gospel could put them in danger. Maybe he wasn’t getting to do what he’d hoped or had difficulty taking orders from Paul. Maybe there were things happening in Jerusalem that he thought were more important. Maybe he was just bored and lost interest in their mission. When given a life of ease, it can often be tempting to give up on a path that proves challenging.

So Paul and Barnabas continued north to Pisidian Antioch, and Paul was given the opportunity to preach by the rulers of the synagogue they visited on the Sabbath. Paul’s encouragement to them was to demonstrate through Israel’s history that God continually blessed Israel and has sovereignly brought about their salvation. Even though Israel had been enslaved in Egypt, God used that time to make them a great nation. When He led them out of Egypt, God destroyed seven nations in the land of Canaan to give Israel their own land. When they asked for a king and appointed Saul, God gave them a better king whose line would result in the Messiah. God gave them prophets to help them recognize their Messiah which culminated in John the baptist who oversaw the repentance of Israel to pave the way for the Messiah to come.

This Messiah was Jesus of Nazareth whom the religious leaders in Jerusalem did not recognize because they did not understand the prophets. They condemned Him to death despite Him having no guilt, and in doing so inadvertently carried out all that was written about Him in the prophets. Those who followed Him from Galilee to Jerusalem were witnesses that God raised Him from the dead. Tomorrow we’ll go into the proof Paul gives for why all of this had to happen.

Dear heavenly father, we know that we are not called to a life of glory but to deny ourselves, take up our cross daily, and follow You. Living in a time of material blessing and ease, we frequently lose sight of this calling. Help us to set aside our grumbling and be committed to Your mission for us. We know that this requires a strength than only You can provide, and we ask for it in the name of Jesus. Amen.