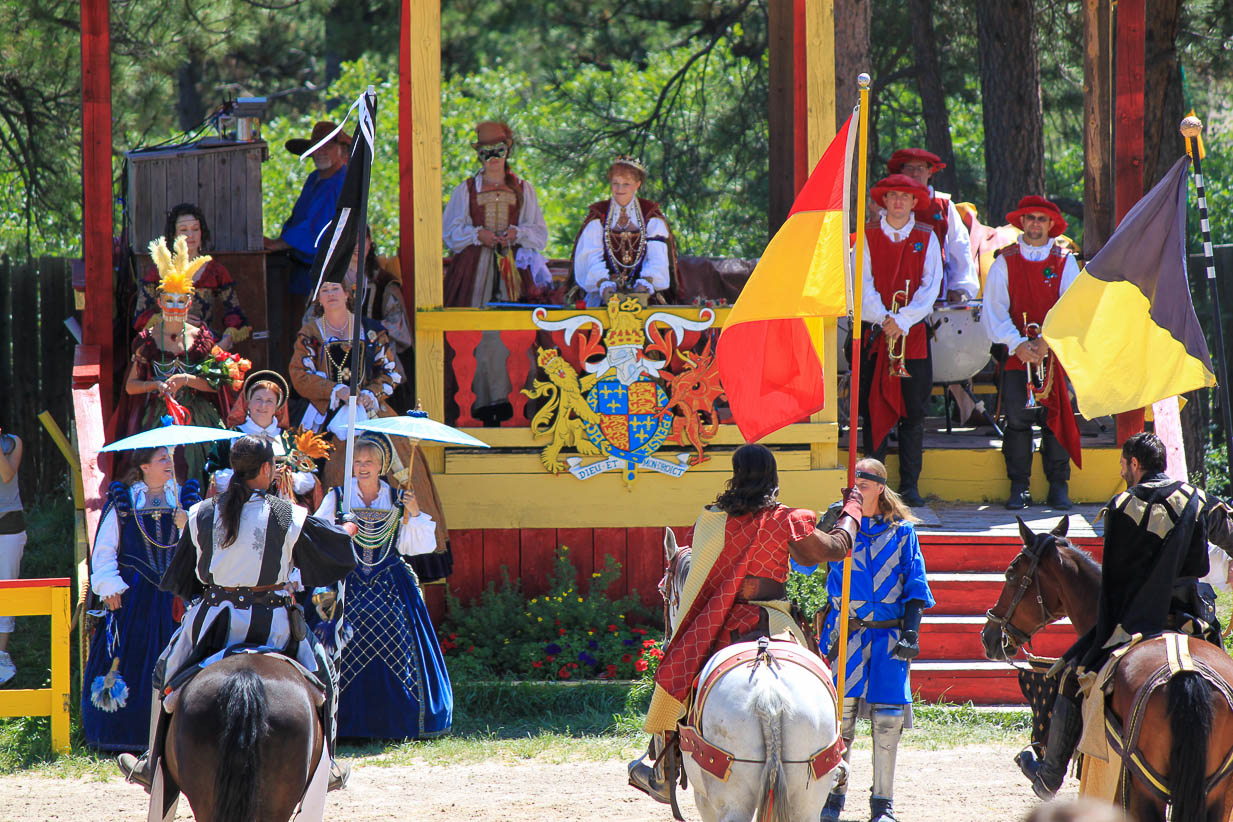 Chapter 13:32-43 (ESV) - And we bring you the good news that what God promised to the fathers, this he has fulfilled to us their children by raising Jesus, as also it is written in the second Psalm,

“‘You are my Son,
today I have begotten you.’

And as for the fact that he raised him from the dead, no more to return to corruption, he has spoken in this way,

“‘I will give you the holy and sure blessings of David.’

Therefore he says also in another psalm,

“‘You will not let your Holy One see corruption.’

For David, after he had served the purpose of God in his own generation, fell asleep and was laid with his fathers and saw corruption, but he whom God raised up did not see corruption. Let it be known to you therefore, brothers, that through this man forgiveness of sins is proclaimed to you, and by him everyone who believes is freed from everything from which you could not be freed by the law of Moses. Beware, therefore, lest what is said in the Prophets should come about:

“‘Look, you scoffers,
be astounded and perish;
for I am doing a work in your days,
a work that you will not believe, even if one tells it to you.’”

As they went out, the people begged that these things might be told them the next Sabbath. And after the meeting of the synagogue broke up, many Jews and devout converts to Judaism followed Paul and Barnabas, who, as they spoke with them, urged them to continue in the grace of God.

Question to consider: Why did the people want Paul to speak to them again the next week?

When Paul was given the opportunity to preach in Pisidian Antioch, he caught their attention by demonstrating from Israel’s history that God had blessed them even in difficult times, and that the culmination of their relationship with God was to usher in the Messiah through the line of David. That Messiah was Jesus of Nazareth whom the religious leaders in Jerusalem inadvertently fulfilled the prophets by nailing Him to a cross. The proof that Jesus was who He claimed to be was His resurrection from the dead.

Paul saw this as a fulfillment of Psalm 2 which talks of God’s Anointed One being an answer to the evil kings of the world plotting against Israel. Jesus’ resurrection was the point in which God declared Him to be His eternal Son and seated Him at His right hand to rule the nations. Paul then pointed them to Isaiah 55, “I will give you the holy and sure blessings of David,” (55:3 in the Septuagint) which promised not only one who would deliver Israel, but all who would seek the Lord while He may be found.

Paul then pointed out that in Psalm 16, the Holy One that would not see decay was not David himself, but his heir, Jesus, for David died and was buried and turned to dust, but Jesus rose from the dead. When interpreting the Psalms of David, it’s good to know that all of them point to Jesus. In verse 2 of Psalm 16, David wrote, “I say to the LORD, “You are my Lord; I have no good apart from you.” David recognized that his greater son which was promised by God would be his “good,” would be his righteousness. Just as Jesus was to be the righteousness of David, so He is our own when we belong to Him. As Paul told the people of Pisidian Antioch, “Through this man forgiveness of sins is proclaimed to you, and by Him everyone who believes is freed from everything from which you could not be freed by the law of Moses.”

Paul then exhorted them to act on this forgiveness and not be one of the scoffers of which the Prophets spoke who perished because they did not believe, for it is by Christ alone that they would be justified. Nobody other than Christ has been able to be justified by the law of Moses.

The people were excited about Paul’s news. Not only did Paul help them understand texts which were considered mysteries to them, but they knew how far short they fell from keeping the law of Moses. They wanted Paul to come back the following week and unpack more of the scriptures for them.

Dear heavenly father, thank You for revealing the mysteries of all the Law and Prophets as they spoke of Christ. It’s comforting to know that our salvation was not an afterthought to You but part of Your plan since the beginning of the world. You are our inheritance, and we long for the day when Christ will return to judge the living and the dead. While we wait for that day, we ask that You keep our hearts and minds in Christ Jesus. Amen.