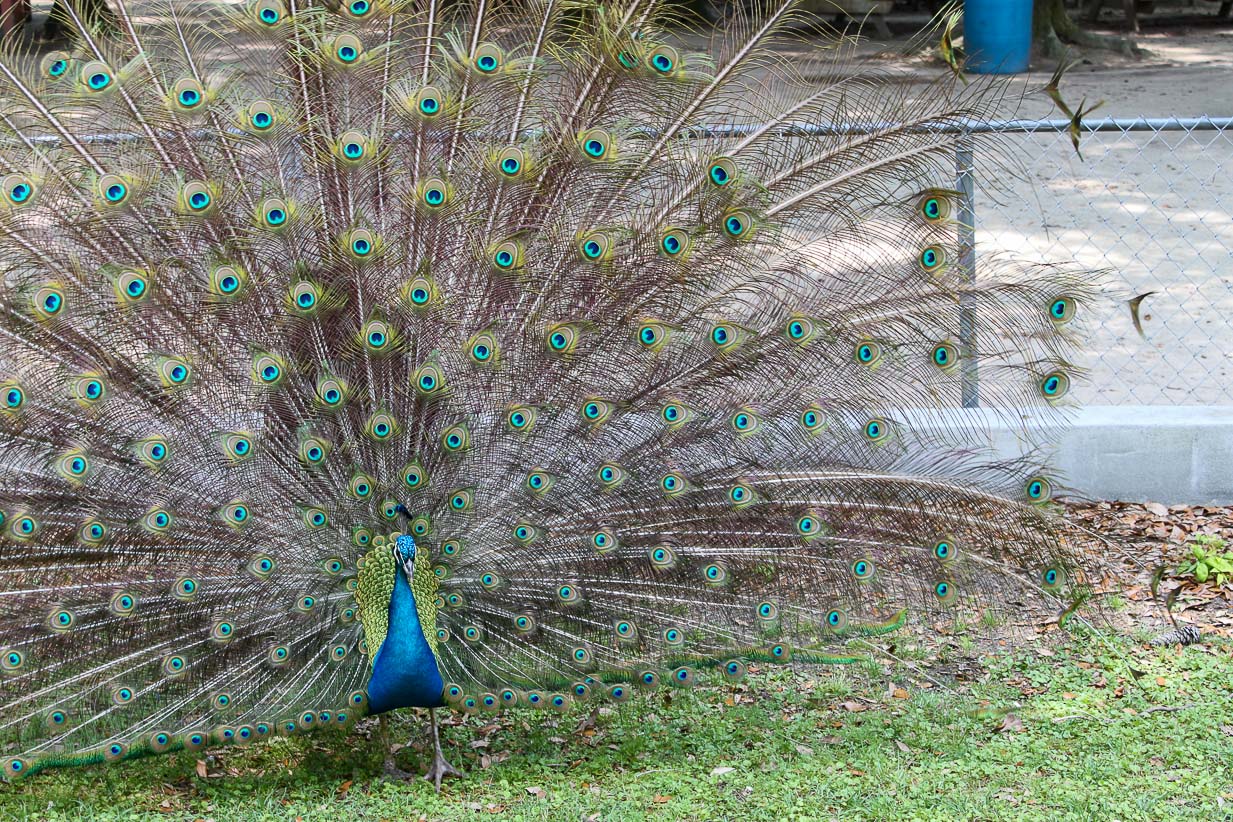 Chapter 13:4-5 (ESV) - So, being sent out by the Holy Spirit, they went down to Seleucia, and from there they sailed to Cyprus. When they arrived at Salamis, they proclaimed the word of God in the synagogues of the Jews. And they had John to assist them.

Question to consider:  Why do they preach in the synagogues first?

When we left off yesterday, Luke wrote that the Holy Spirit said to the prophets of the church at Antioch, “Set apart for me Barnabas and Saul for the work to which I have called them.” If we go back to our study of Peter’s sermon at Pentecost, he quoted from Joel 2:28-32:

And in the last days it shall be, God declares,
that I will pour out my Spirit on all flesh,
and your sons and your daughters shall prophesy,
and your young men shall see visions,
and your old men shall dream dreams;
even on my male servants and female servants
in those days I will pour out my Spirit, and they shall prophesy.
And I will show wonders in the heavens above
and signs on the earth below,
blood, and fire, and vapor of smoke;
the sun shall be turned to darkness
and the moon to blood,
before the day of the Lord comes, the great and magnificent day.
And it shall come to pass that everyone who calls upon the name of the Lord shall be saved.

Peter actually only quoted the first half of verse 32 (they didn’t have verse references back then), the rest of the verse says, “For in Mount Zion and in Jerusalem there shall be those who escape, as the Lord has said, and among the survivors shall be those whom the Lord calls.” The Christians who heeded Jesus’ warnings to flee Jerusalem when it was surrounded by armies escaped the day of the Lord that God spoke through Joel.

I think it bears repeating that the meaning of “last days” can mean different things depending on its context. It can refer to the end of a particular age, or it can refer to “the final age.” Peter declared that the pouring out of the Holy Spirit in prophecy occurred at Pentecost on the generation that lived during the “last days” of the temple age. The “final age” began as soon as Jesus ratified the everlasting covenant on the cross in His blood. This caused the earthly temple to become desolate, but the outward sign of that desolation did not occur until Roman soldiers tore it apart, stone by stone in 70AD.

So if the “last days” mentioned in Joel referred to the time leading up until the end of the temple age, then we don’t expect to hear from the Holy Spirit in the same way today as the church that sent off Saul and Barnabas on their missionary journey. This is one of the reasons I’ve argued that all of the books of the New Testament were completed before the fall of the temple. God’s full revelation had been given to us, and we do not hear the voice of God unless we read the scriptures out loud. So those who proclaim “the Holy Spirit said” today are not hearing from the Holy Spirit unless they are quoting scripture in its intended context.

Throughout Paul’s missionary journeys, you’ll notice that he always preached in the synagogues first. In Romans 1:16, Paul wrote, “For I am not ashamed of the gospel, for it is the power of God for salvation to everyone who believes, to the Jew first and also to the Greek.” They received the law from God, and Jesus fulfilled that law, so those who were faithfully waiting for their Messiah should recognize Him when the gospel was preached in their synagogues. For practical reasons, their understanding of scripture would cause them to mature in the faith quickly and immediately be ready to teach the Gentiles that would come to faith. Also, in this case, Barnabas was from Cyprus so he may have been known among the synagogues there which gave them the opportunity to preach. At this point, John Mark was there to assist them, and as the nephew of Barnabas, he also might have been known there.

Dear heavenly father, we thank You for giving us a written account in which we can grow in the grace and knowledge of our Lord Jesus Christ. We thank You for grounding this account in historical evidence so that we can confidently put our faith in Christ and His righteousness. In the midst of an ever changing culture, help us to focus on Your unchanging truth. Amen.