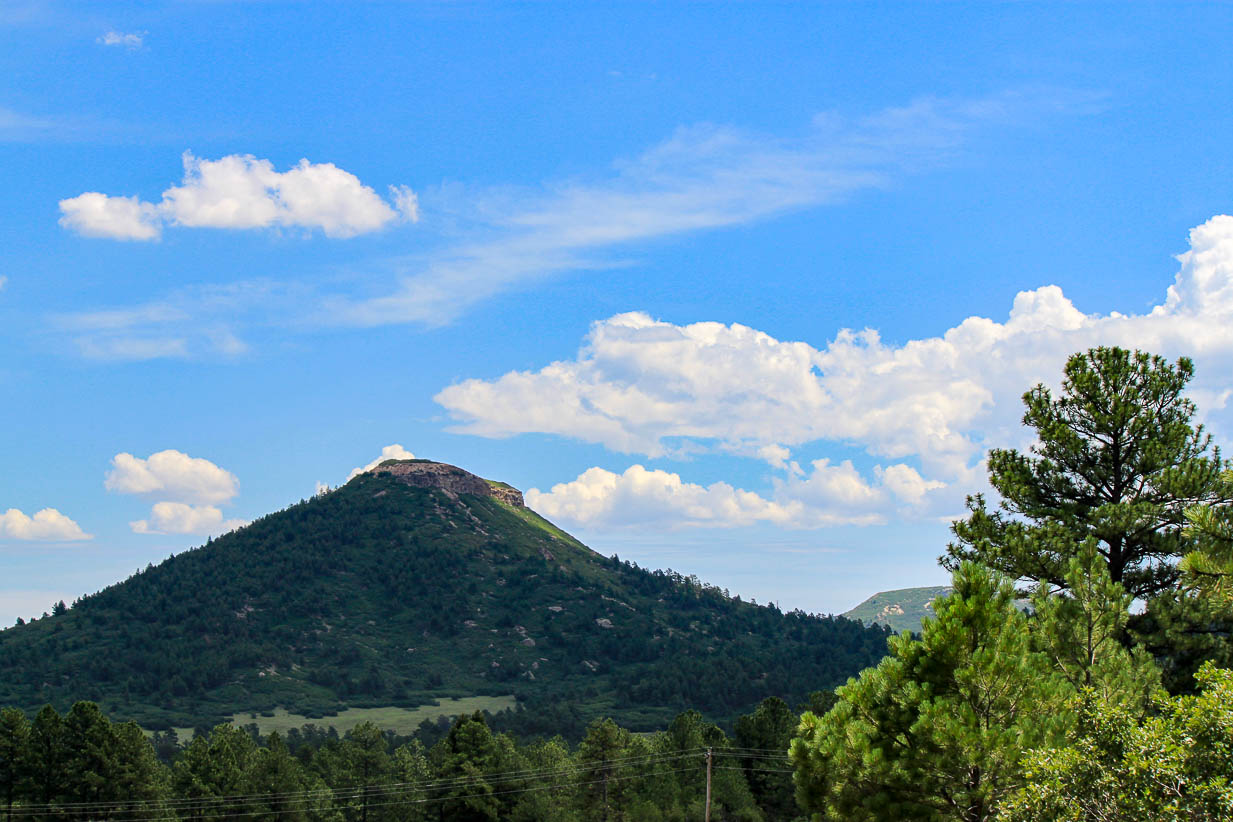 Chapter 13:44-14:7 (ESV) - The next Sabbath almost the whole city gathered to hear the word of the Lord. But when the Jews saw the crowds, they were filled with jealousy and began to contradict what was spoken by Paul, reviling him. And Paul and Barnabas spoke out boldly, saying, “It was necessary that the word of God be spoken first to you. Since you thrust it aside and judge yourselves unworthy of eternal life, behold, we are turning to the Gentiles. For so the Lord has commanded us, saying,

“‘I have made you a light for the Gentiles,
that you may bring salvation to the ends of the earth.’”

And when the Gentiles heard this, they began rejoicing and glorifying the word of the Lord, and as many as were appointed to eternal life believed. And the word of the Lord was spreading throughout the whole region. But the Jews incited the devout women of high standing and the leading men of the city, stirred up persecution against Paul and Barnabas, and drove them out of their district. But they shook off the dust from their feet against them and went to Iconium. And the disciples were filled with joy and with the Holy Spirit.

Now at Iconium they entered together into the Jewish synagogue and spoke in such a way that a great number of both Jews and Greeks believed. But the unbelieving Jews stirred up the Gentiles and poisoned their minds against the brothers. So they remained for a long time, speaking boldly for the Lord, who bore witness to the word of his grace, granting signs and wonders to be done by their hands. But the people of the city were divided; some sided with the Jews and some with the apostles. When an attempt was made by both Gentiles and Jews, with their rulers, to mistreat them and to stone them, they learned of it and fled to Lystra and Derbe, cities of Lycaonia, and to the surrounding country, and there they continued to preach the gospel.

Question to consider: Why did the Jews turn against Paul and Barnabas?

Measuring a ministry by its popularity among the people is a terrible metric, especially in today’s culture where people are increasingly ignorant of the Bible and even the gospel message itself. Instead we judge our ministries based solely on whether they have been faithful disciple makers, producing fruit that is mature in the faith and grounded in the gospel. I spoke with a couple of LDS “elders” once who attempted to argue for the truth of their claims by telling me that they were one of the fastest growing churches in the world. I simply pointed out that this wasn’t something to brag about in an age of Biblical ignorance.

I don’t think Luke is using this rubric here even though it would have been more understandable at this time since people were actually a lot more familiar with the scriptures during this point in history. Instead, I think Luke was merely pointing out just how hungry the people were for the gospel. The Law of Moses is soul crushing because we all fall short of it and stand guilty before God. Add to that the traditions of the Pharisees preached in the synagogues, and there was no hope of ever being acceptable before God if someone were to honestly examine themselves.

So when people heard about the grace of God spoken the previous week, they were hungry for more. I’d imagine it was of even greater interest to the god-fearing Gentiles who appeared to have brought all of their friends and relatives to the synagogue the next week to hear for themselves about the grace of God.

Luke doesn’t say why the Jews were jealous. I’m sure part of it was that they never preached a message that brought the whole town to the synagogue. Another thing to consider is the fact that the message of the gospel made their self-righteousness in the law inferior. I had a conversation once with a friend whose wife converted to Judaism. When I spoke about how our good works don’t make us righteous before God, but we’re saved only through the finished work of Jesus on the cross, he told me about how hard his wife worked to convert. He was offended that I spoke of salvation as a free gift.

The reaction here seems consistent with this idea. When Paul spoke of salvation as a free gift through Christ, they pointed the people back to the law until Paul finally said that they must not be interested in eternal life so he’d instead turn to the Gentiles. Instead of repenting, they convinced the people of high standing to kick them out of the city. They fled to Iconium with the same result, and even the unbelieving Gentiles joined in the mistreatment. So they fled to the Lyconian cities of Lystra and Derbe.

Dear heavenly father, teach us about Your law so we can understand how far we have fallen short of Your glory. Show us our sin and strip us of pride so that we cling all the more tightly to Christ. Help us to know Your word so that our desire for things that are perishing continues to wane until the day we are at home with You in Your kingdom. Amen.