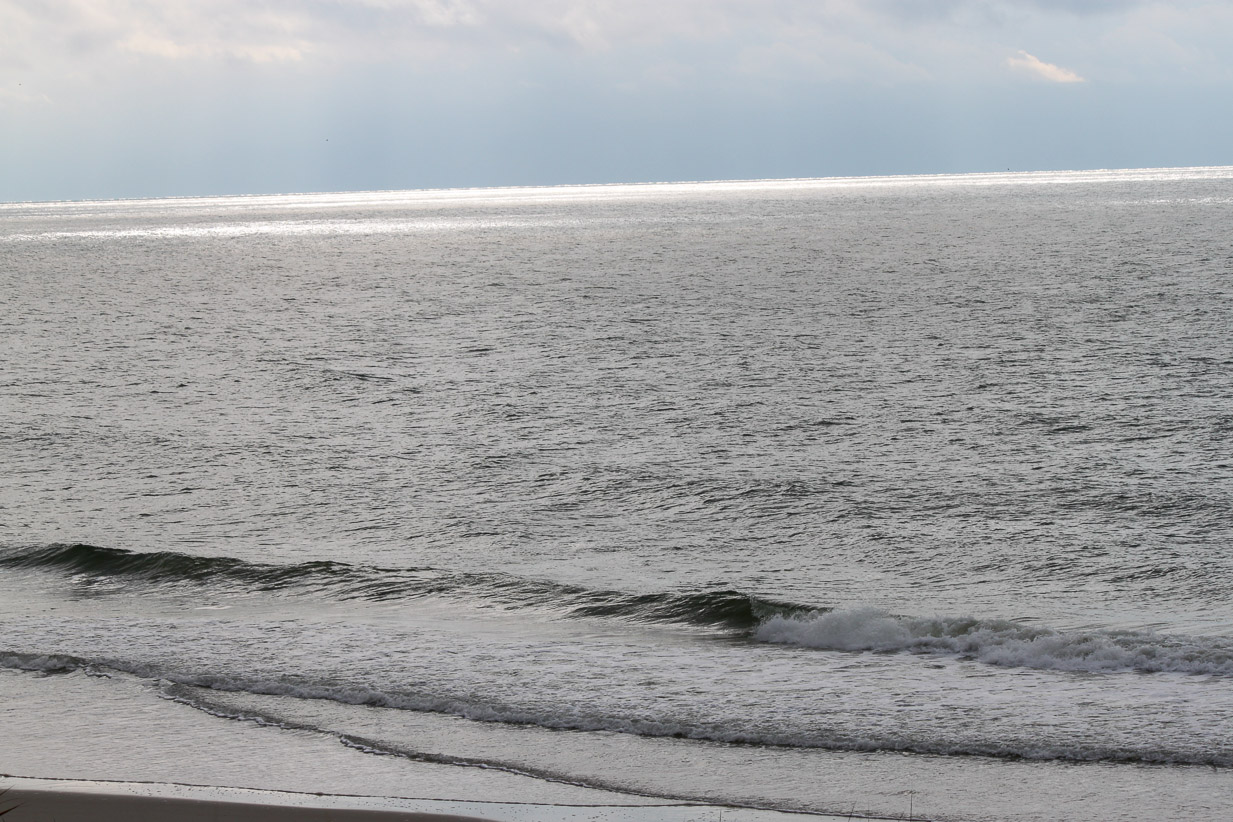 Chapter 13:6-12 (ESV) - When they had gone through the whole island as far as Paphos, they came upon a certain magician, a Jewish false prophet named Bar-Jesus. He was with the proconsul, Sergius Paulus, a man of intelligence, who summoned Barnabas and Saul and sought to hear the word of God. But Elymas the magician (for that is the meaning of his name) opposed them, seeking to turn the proconsul away from the faith. But Saul, who was also called Paul, filled with the Holy Spirit, looked intently at him and said, “You son of the devil, you enemy of all righteousness, full of all deceit and villainy, will you not stop making crooked the straight paths of the Lord? And now, behold, the hand of the Lord is upon you, and you will be blind and unable to see the sun for a time.” Immediately mist and darkness fell upon him, and he went about seeking people to lead him by the hand. Then the proconsul believed, when he saw what had occurred, for he was astonished at the teaching of the Lord.

Question to consider: Why does Luke start calling Saul, Paul?

In today’s passage, Luke starts referring to Saul of Tarsus as Paul which is the apostolic name most familiar to us. Saul was a hebrew name (Sha’ul) which meant “asked for or prayed for.” The first Saul we encounter in scripture was the first king of Israel from among men. Up until the people asked/prayed for a human king, God had been their king and ruled through the judges. Saul of Tarsus may have been named for Saul the king, or maybe he was God’s answer to the prayer of his parents for a son who would be zealous for the law. Paul was from the Latin word, Paulus, which means “small.” Paul was a Roman citizen so it was common for a Hellenist of Jewish descent to have a Jewish name and a Roman name. Luke might have started to refer to him by his Roman name since their ministry took them through mostly Gentile lands, and that was the name he was used to hearing. In the apocryphal book, “Acts of Paul and Thelca,” there is a description of Paul from Onesiphorus that says Paul was, “a man small of stature, with a bald head and crooked legs, in a good state of body, with eyebrows meeting and nose somewhat hooked, full of friendliness; for now he appeared like a man, and now he had the face of an angel.” Onesiphorus is mentioned in 1 & 2 Timothy as someone who showed great hospitality to Paul.

Speaking of guys named Paulus, as they made their way across Cyprus from the east coast, Salamis, to the west coast, Paphos, Paul and Barnabas encountered an intelligent proconsul of Rome named Sergius Paulus who appeared intrigued by their ministry. A Jewish sorcerer named Bar-Jesus opposed their attempts to convince the proconsul to put his faith in the true Jesus. Paphos was a wicked city known for worship of the Roman goddess, Venus. They call her the goddess of “love,” but it was more like the worship of lust. The name “Jesus” of course means “God saves or salvation.” The word “bar” means “son of.” We use the term in the same way in English. If “Barnabas” means “Son of Encouragement,” we are saying that he embodies an ability to motivate people to action. So in this case, Bar-Jesus, meant that this man thought he embodied God’s salvation, and it appears to have made him pretty angry that Paul and Barnabas would tell the proconsul that true salvation was only found in Jesus of Nazareth. Luke appeared to be so offended at the thought of this guy referring to himself as the embodiment of God’s salvation that he gave him a more appropriate name, Elymas. There are a number of different theories on the translation of Elymas. One that seems appropriate is “God Despises” or “God Rejects.” If this is the correct translation, Luke would have been saying with this new name, “God saves? More like God despises!”

Paul seems to have the same sentiment as Luke, for instead of calling him son of Salvation, he called him son of the devil and the Holy Spirit blinded his eyes in the same way He originally blinded Saul’s on the road to Damascus. The end result was the proconsul coming to faith, and I hope that Bar-Jesus had the same spirit of repentance that Paul had when he regained his site.

Dear heavenly father, thank You for giving us a new name in Christ and even more so for clothing us in His righteousness. Help us to remain faithful to You in a culture that worships other gods and continually tries to pull us away from You. Please give us discernment to see through the devil’s schemes and to be able to give an answer to those who slander our name because of Christ. Amen.